#AragonGP FP. Positive start to Motorland week end for Jack. Pecco can not take advantage of the time attack but the feeling is good 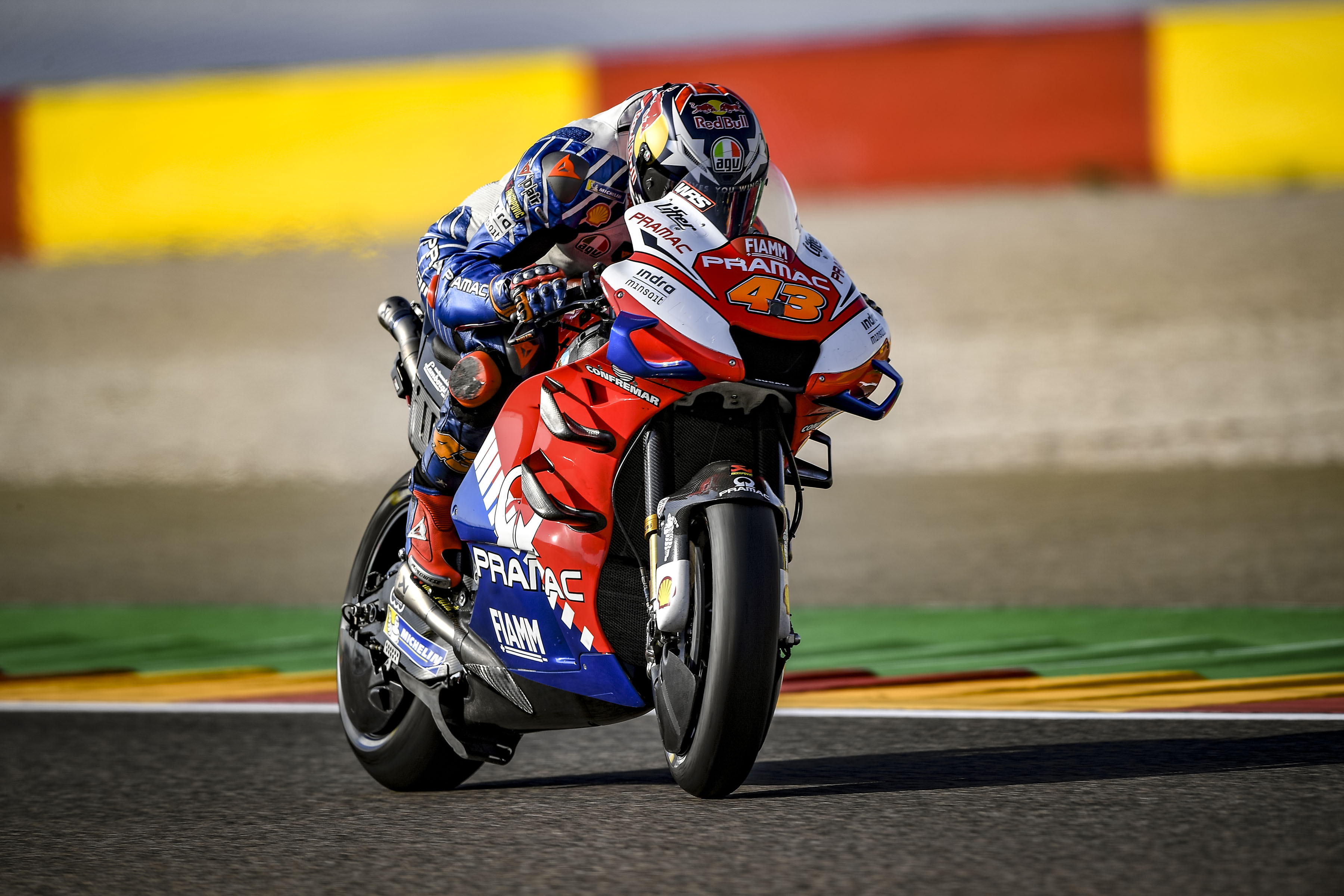 Good start for Jack at the Motorland circuit for the Gran Premio Michelin de Aragon. The Australian set a good lap time with the hard tyre – despite the super chrono of Marquez who finished 1,617 seconds ahead of Vinales – which allowed him to finish in fifth position, very close to the hypothetical front row. Pecco didn’t manage to be incisive in the first two sectors while the indications of T3 and T4 were positive.

Jack was also consistent in FP2 and with the soft tyre, he lowered the morning lap time by 6 tenths, reducing the gap with the P1 to less than 5 tenths.

Pecco had no feeling with the front tyre during the final time attack but the sensations on the race pace were good.

Here are the Friday numbers of Aragon’s Friday. 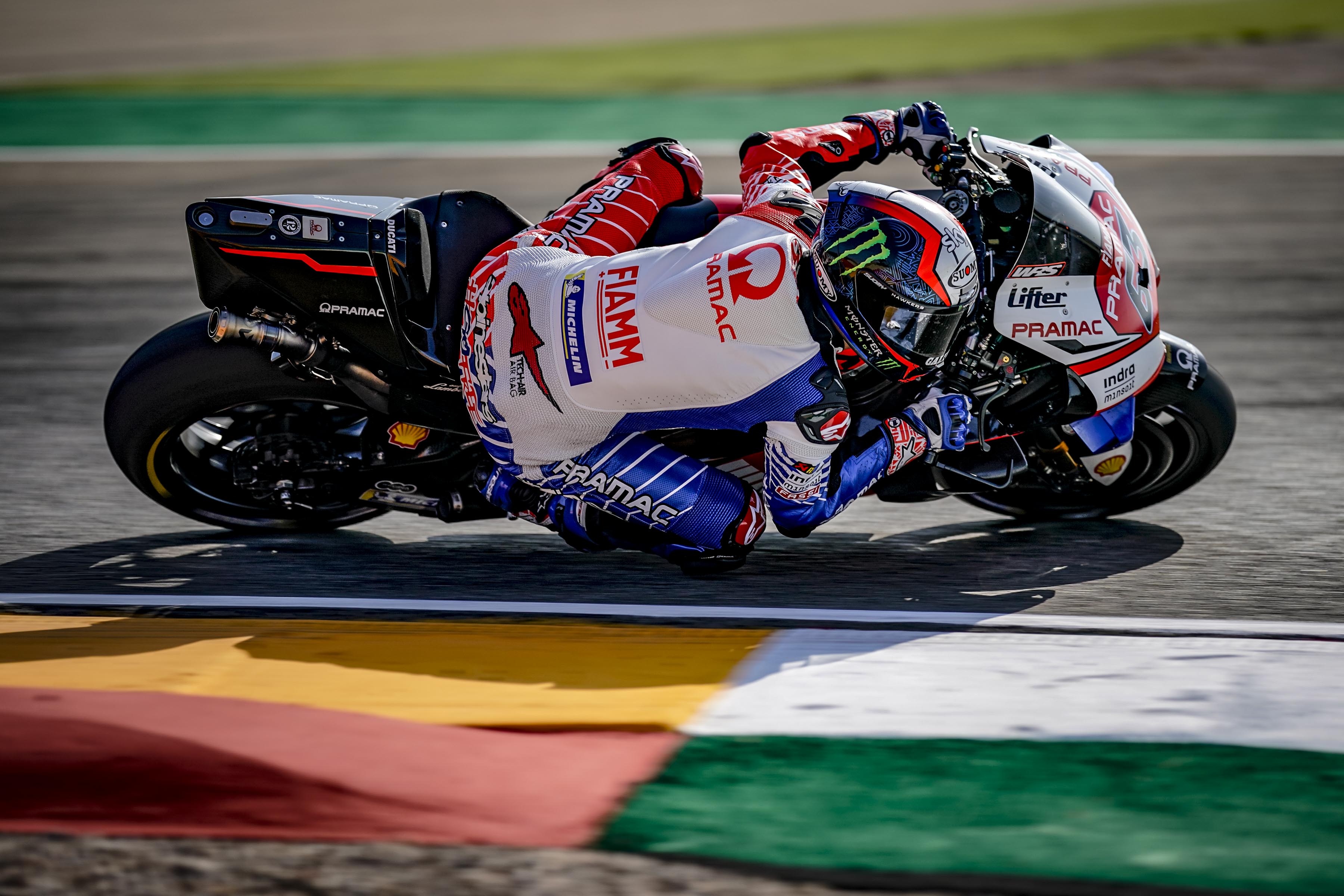 It wasn’t an easy start for me because of the flu. But I have to admit that despite the final position the feeling is positive. In the time attack, I felt a lot of vibrations on the front and I couldn’t push to be in the Top 10. This could be a problem in case of rain tomorrow but we will give it our all. 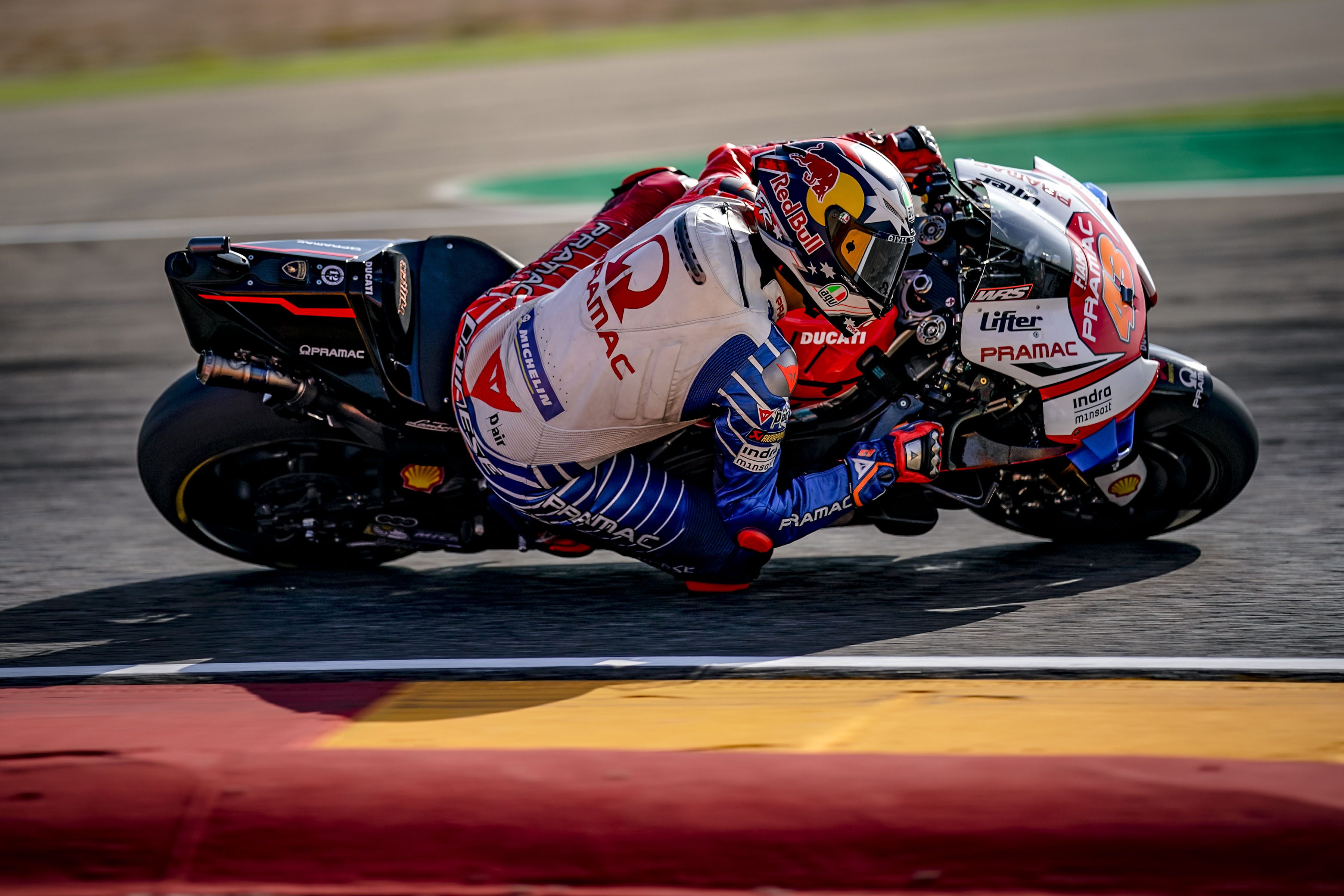 We started much better than the Misano weekend and this gives us great confidence. We did a good job with the tyres and collected a lot of data. We are easily in Top 10. If it were to rain tomorrow we would be directly in Q2 and this would allow us to work on the race pace even in wet conditions.