#AustralianGP FP. Great start for Jack at his Home GP (P5). Pecco is convincing despite the crash in the FP2. 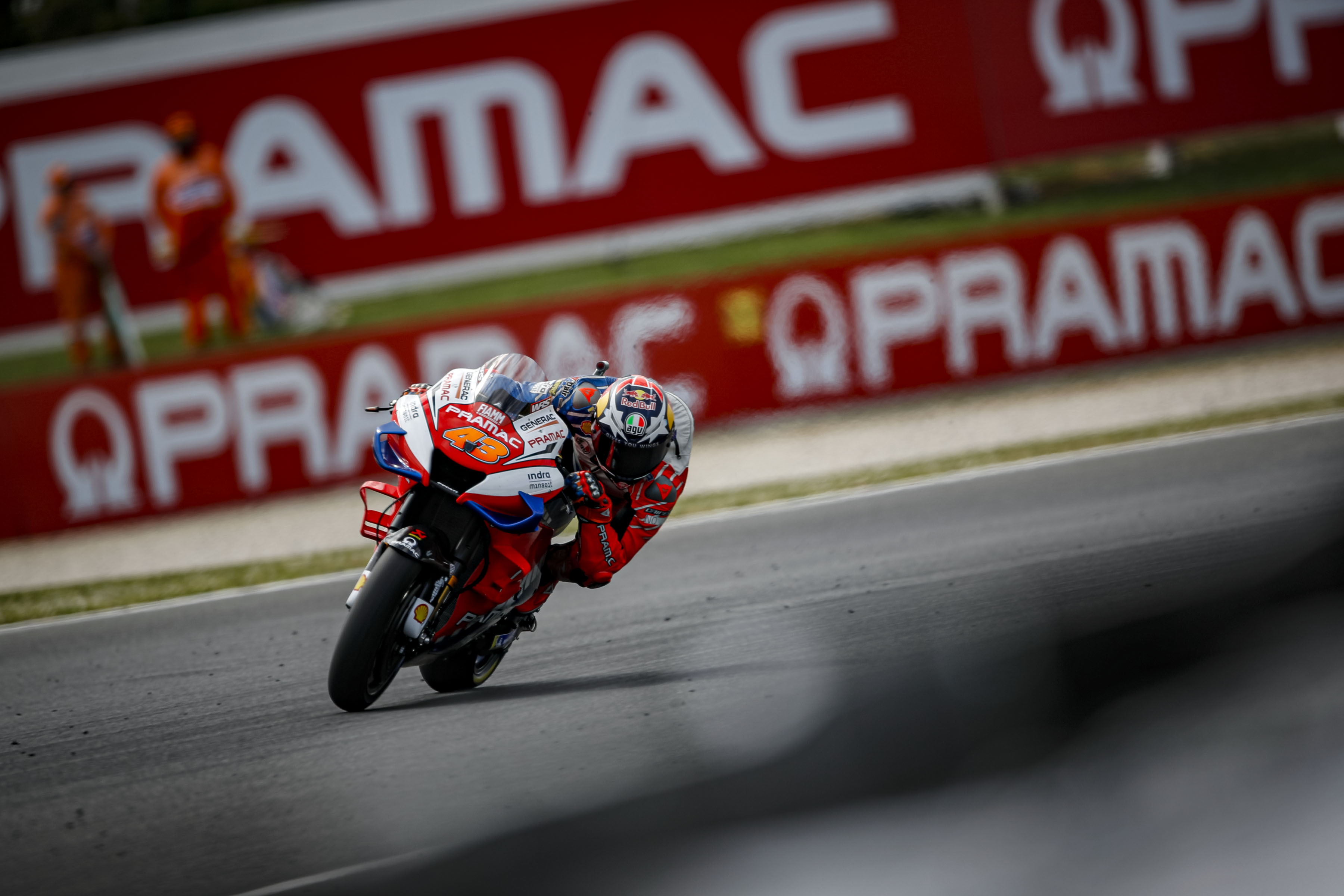 The free practice for the Pramac Generac Australian Grand Prix ended with the 5th place of Jack Miller and the 14th place of Francesco Bagnaia who could not take advantage of the final time attack in FP2.

The rain that fell in the early morning conditioned the FP1 before the sun dried the track surface. Jack pushed hard in wet conditions (P3) fighting with Marquez and Vinales while Pecco became familiar with the Australian circuit, lapping at Phillip Island for the first time in MotoGP.

In the FP2 Miller worked convincingly on the race pace and then set the fifth fastest time. Very positive feelings also for Bagnaia even if he could not exploit the time attack due to a crash. 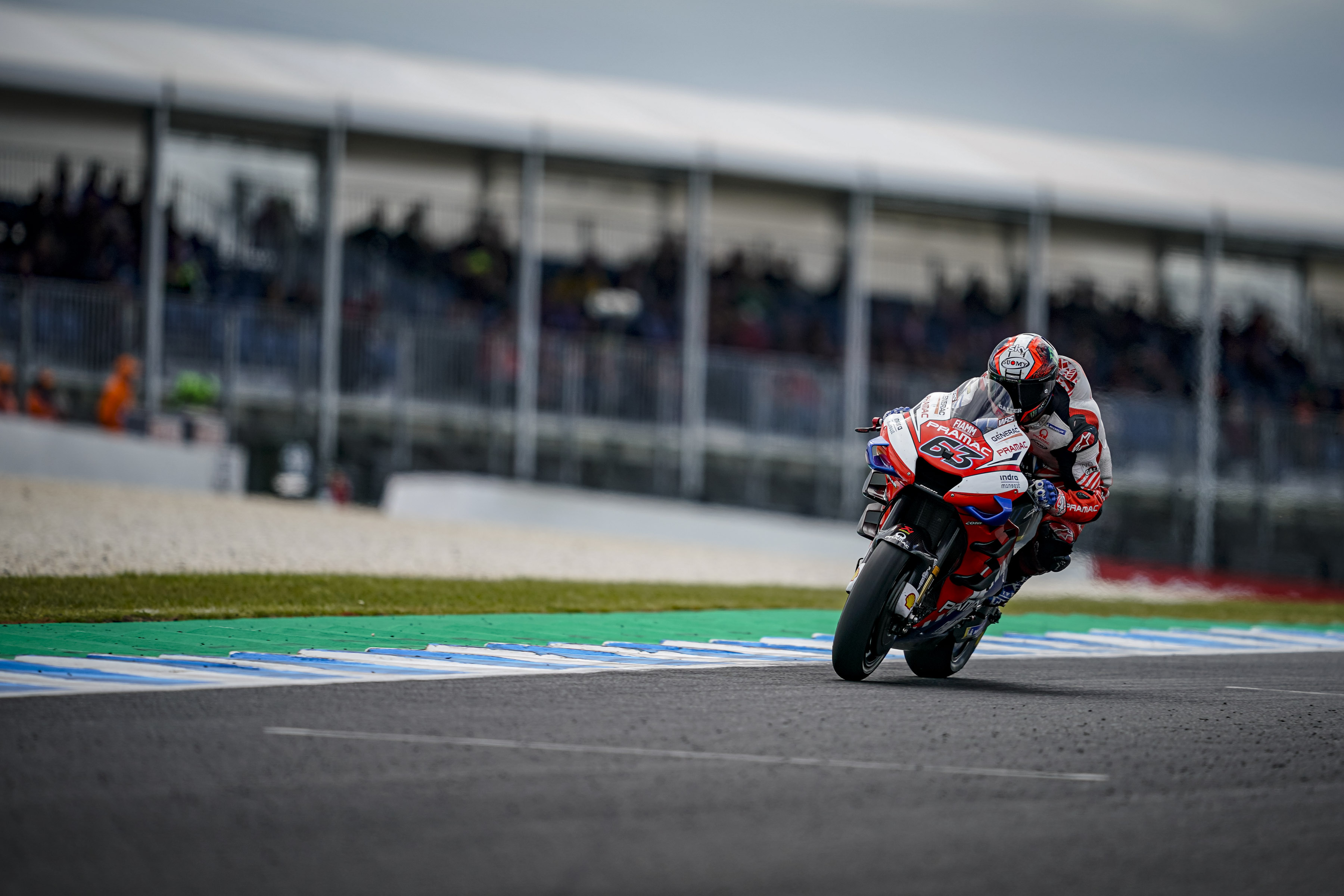 Unfortunately, we had a problem in FP2 and I crashed. We figured out what happened and this is important. However, there is still some regret because the feeling was really positive. I was convinced that I could get the TOP 10. I hope the track will be dry tomorrow to try and get the direct qualification to Q2. 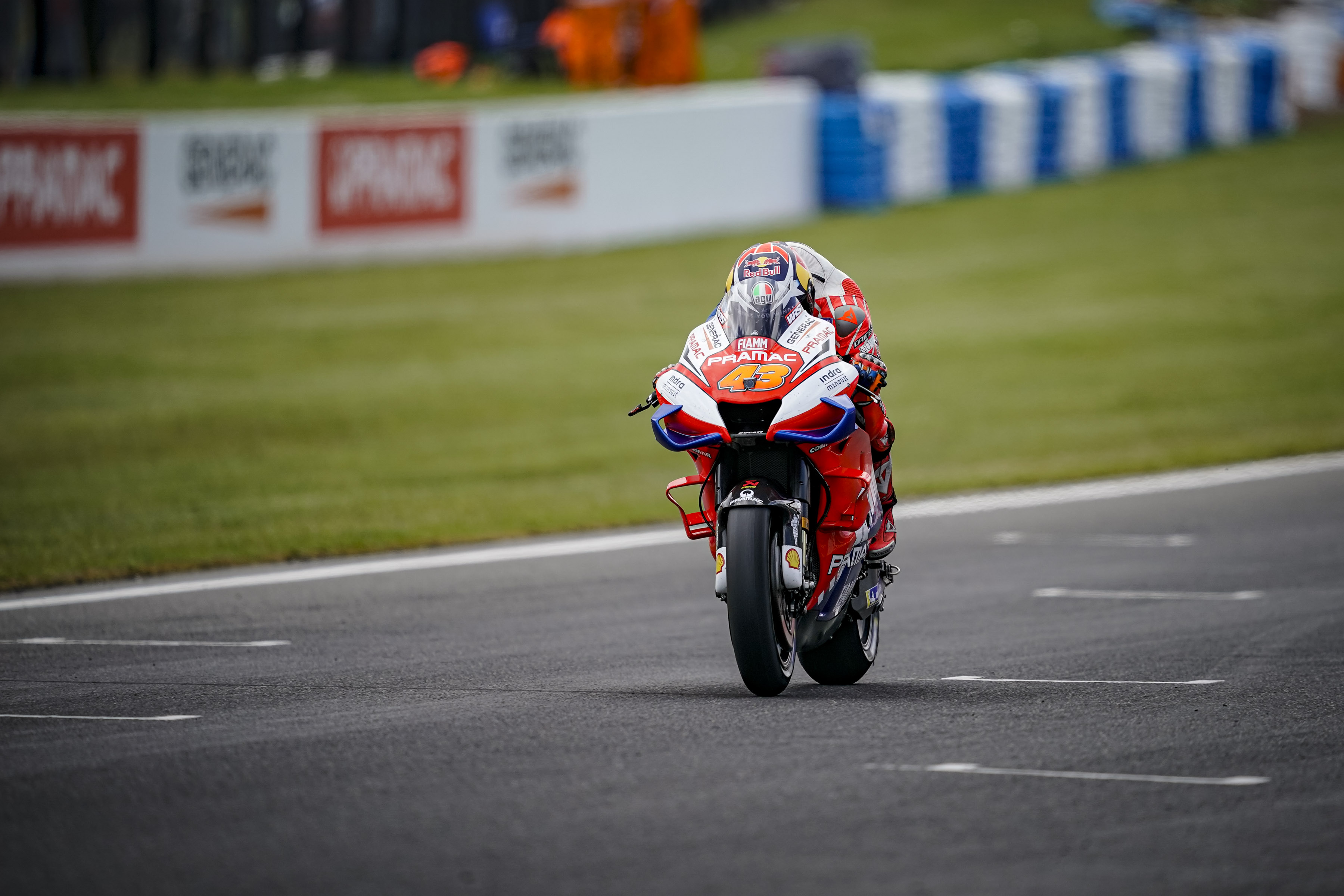 It was a positive Friday. The feeling is very good and it is nice to have the support of many fans. But we still have work to do to be at the top. We have to fix some details but I can say that we started well. We’ve had the chance to lap in both wet and dry conditions and this is what we need to collect important data.