Home/News/#AustralianGP RACE. What a fantastic Sunday for Pramac Racing. Jack conquers the Island with a splendid podium (P3) as Pecco (P4) is the protagonist of a stunning comeback.
Pramac Generac Australian Motorcycle Grand Prix - RACE


#AustralianGP RACE. What a fantastic Sunday for Pramac Racing. Jack conquers the Island with a splendid podium (P3) as Pecco (P4) is the protagonist of a stunning comeback. 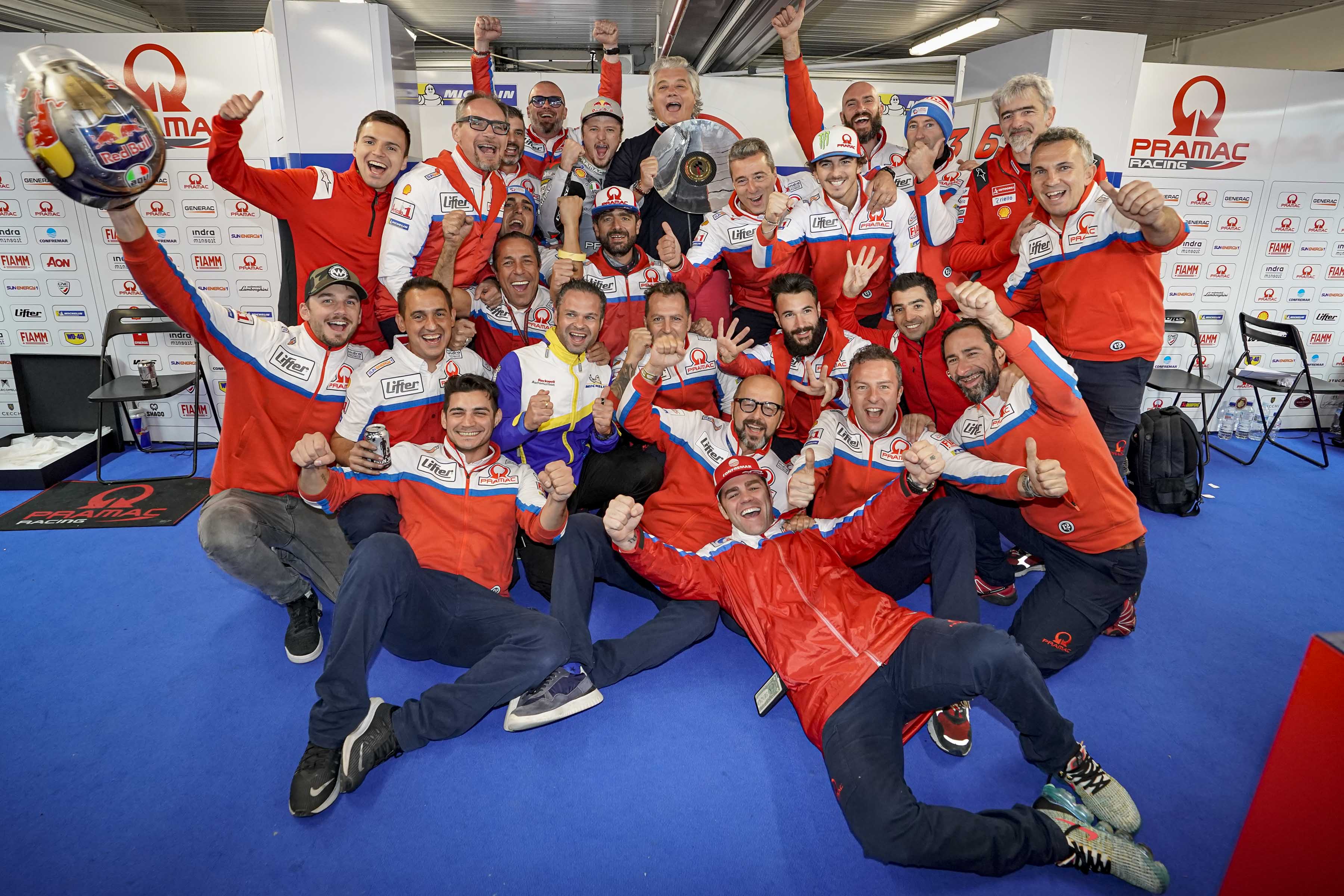 It was a dream Sunday for Pramac Racing, writing an extraordinary page in the history of the team, at the Pramac Generac Australian Motorcycle Grand Prix with a fantastic result. The team scored a podium finish by Jack Miller and the best race of the season for Francesco Bagnaia who finished in 4th. Jack, who started from P9 and Pecco from P15 were among the great protagonists at Phillip Island thanks to an exciting progression that allowed them to recover many positions, especially in the second half of the race. In the last two laps the Pramac Racing’s duo won the fight with Dovizioso and Mir, then a crash from Vinales in the last lap allowed Jack to claim a podium and Pecco to take a sumptuous 4th place, just 0.55s from his teammate. 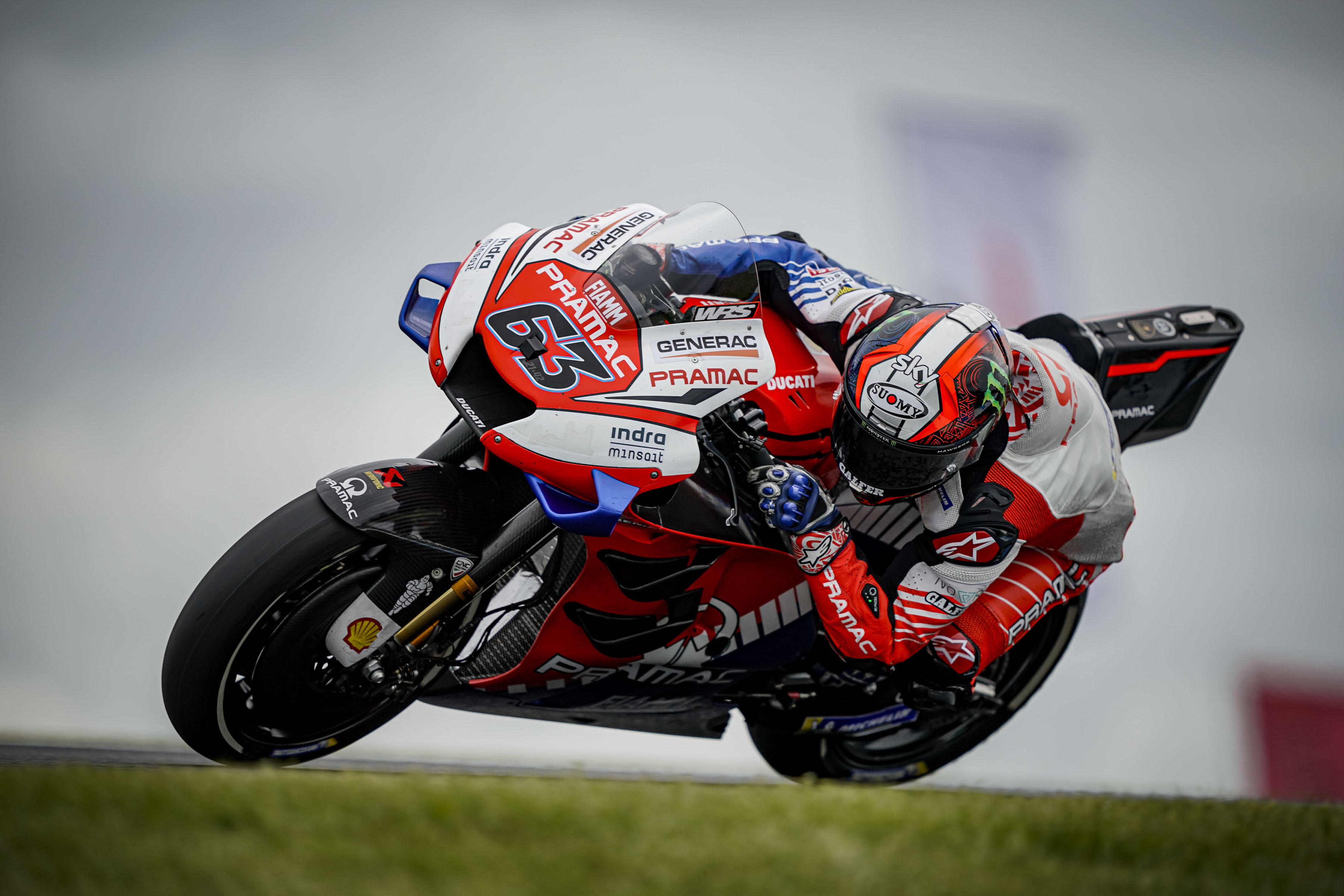 I can’t be disappointed that I was so close from finishing on the podium, I am very happy with this result. It was a solid weekend from start to finish, we made the right choice of tyres and we worked well as a team all weekend. This result fills me with satisfaction and I think it is an important step forward. We will be coming into Malaysia with a lot of confidence and I am looking forward to it.

It’s an extraordinary result and I’m very happy for the team, they did an amazing job! It’s clear that the crash at Vinales allowed me to get on the podium but that can’t cancel the feeling of us finishing on the podium in my home race in front of all my friends and family. The battle with Pecco was exciting and gave me extra motivation to push until the chequered flag, This is a weekend I’ll never forget.