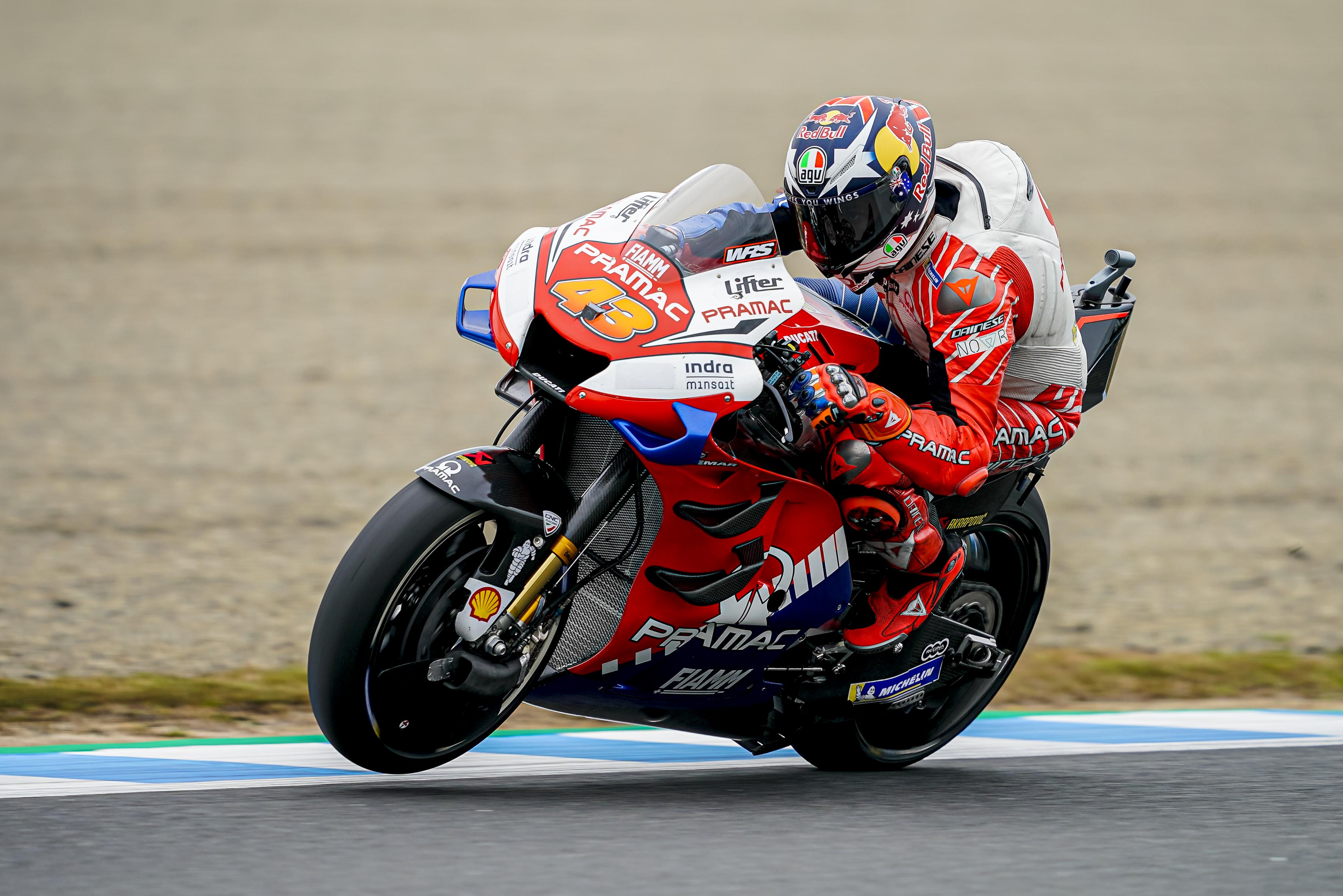 The free practice of the Grand Prix of Japan ended with the seventh time recorded by Jack Miller – who set the Top Speed (311.2 km/h) – and the fourteenth position of Francesco Bagnaia who lapped for the first time in MotoGP on the circuit of Motegi finding good confidence in the FP2.

Jack started well and led the FP1 in the early laps, then conquering a precious 7th place, just two-tenths of a second from the hypothetical front row.

Pecco could not find confidence, especially in the T4. The Italian worked on the race pace postponing to FP2 his time attack attempt.

Jack secured the direct qualifying to Q2 in case of rain tomorrow. A crash at the end of the session did not compromise the Australian’s positive Friday.

Pecco made significant progress on the race pace and in the time attack lowered by more than a second his best lap time set in the morning, also reducing the gap with the Top 10. 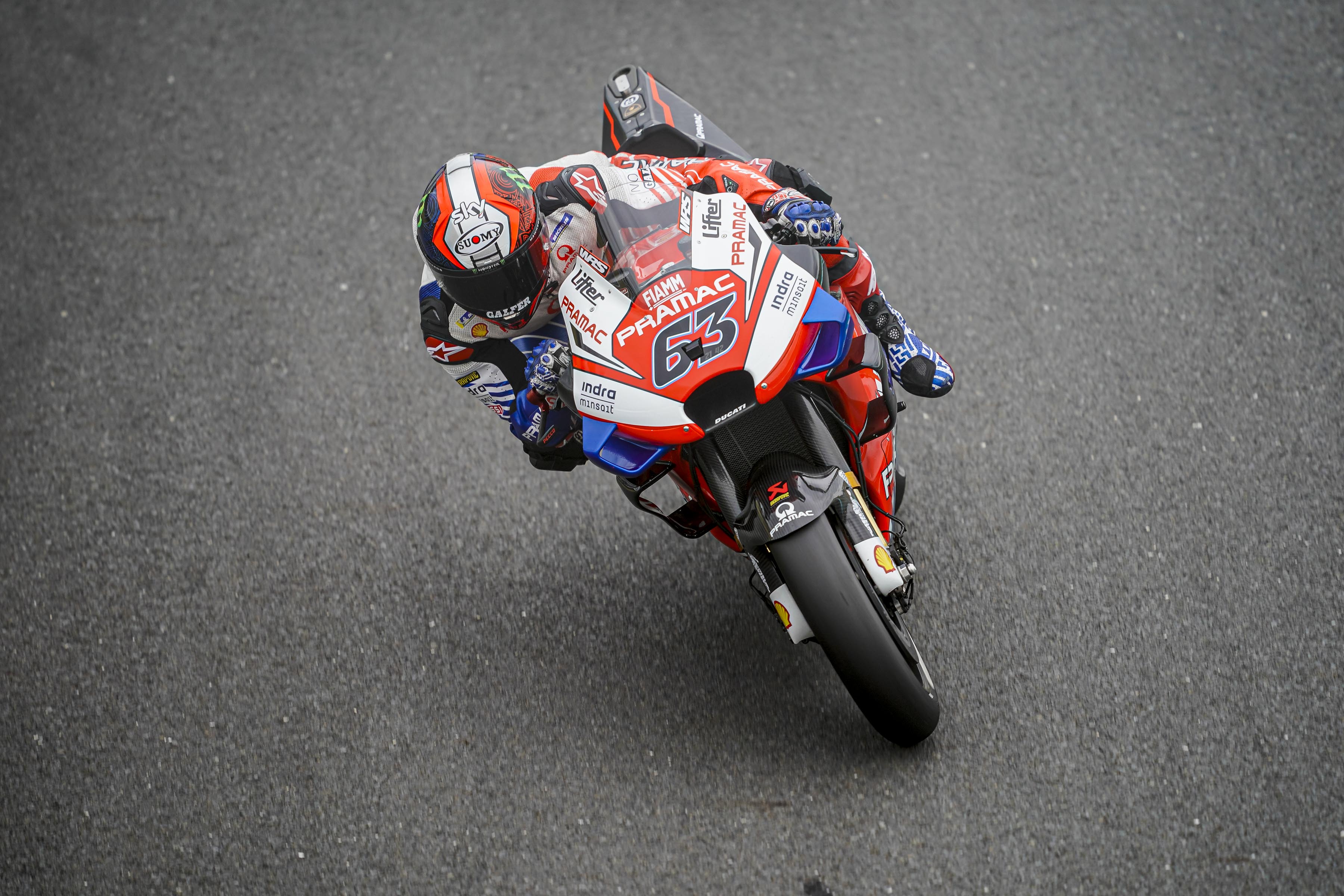 It’s been a pretty hard day. We’re having problems especially in braking areas. We have worked a lot in Fp2 with used tyres and the feeling is positive. We are not far from the Top 10. The hope is that it won’t rain tomorrow to improve in Fp3. 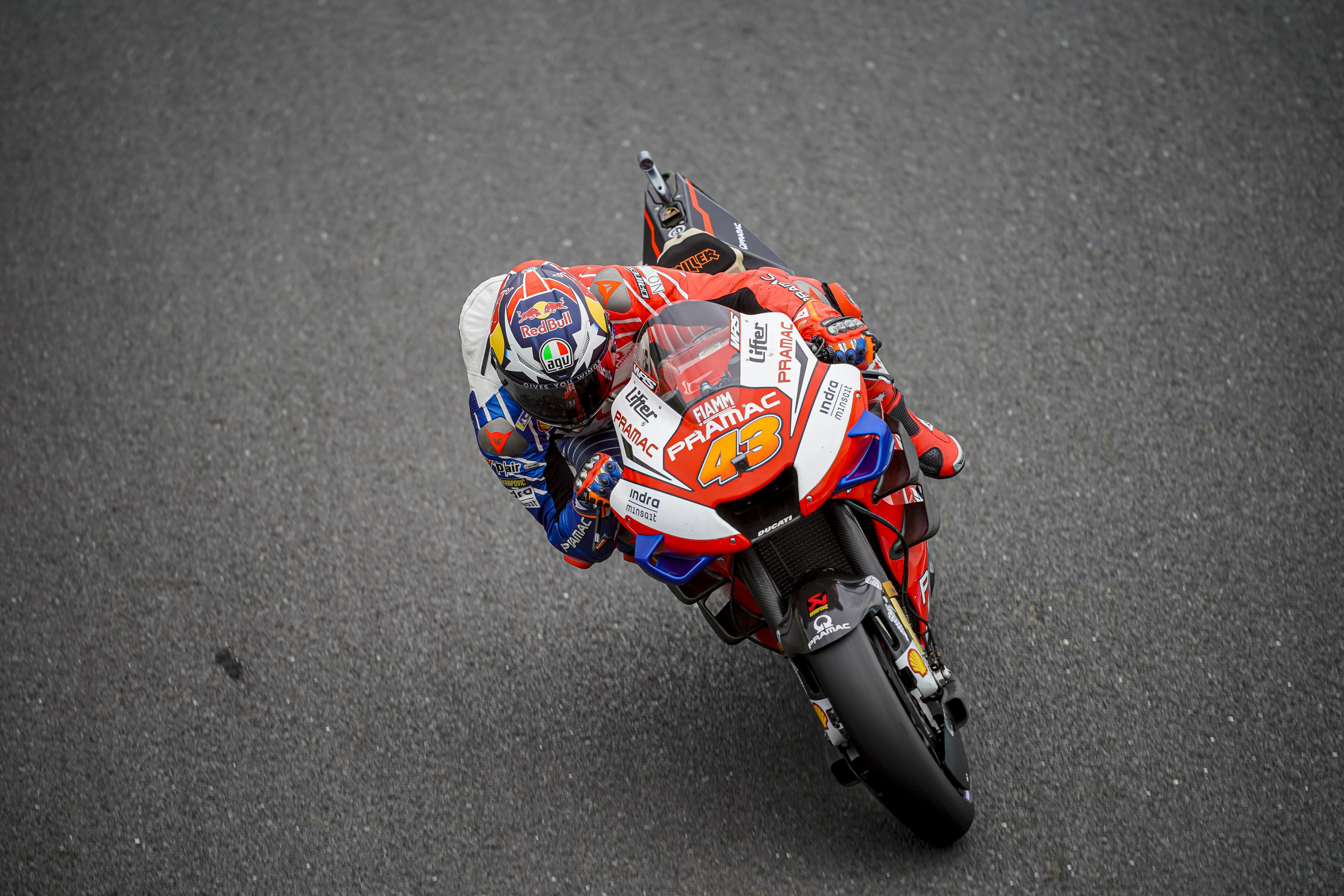 It’s a shame about the crash after my best lap. I made a mistake turning wider and crashed. It was a good day anyway: we worked hard on the tyres and the race pace is good. It was important to stay in the Top 10 ahead of tomorrow’s qualifying session.