#JapaneseGP RACE. Jack Miller and Francesco Bagnaia 10th and 13th respectively at Motegi in the Grand Prix of Japan. 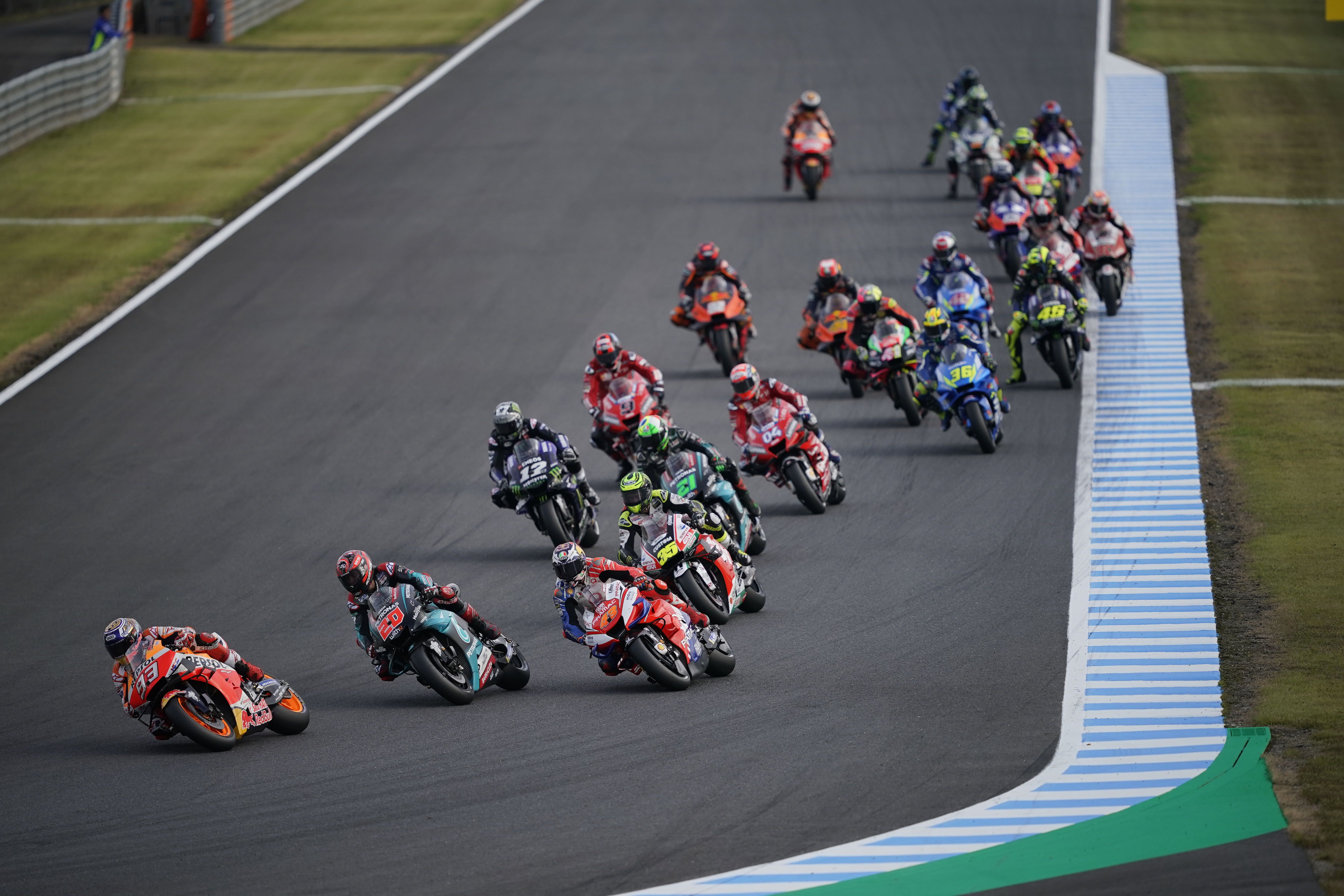 Jack Miller finished in Top 10 after fighting for the podium in the first 10 laps. Francesco Bagnaia got three points passing in thirteenth position under the checkered flag.

The Grand Prix of Japan ended with a bit of disappointment for Pramac Racing especially for the race of Jack who gave the feeling of being able to take the podium until halfway through the race. The Australian started very well from 6th position, turning 3rd at the first corner, but he lost contact with Marquez and Quartararo making a mistake while trying to overcome the Frenchman. The race pace was excellent until the sixth lap then the grip of the rear tire dropped dramatically forcing Jack to lose many positions until the final P10.

Pecco’s start (P14 on the grid) was not the best. The Italian, however, reacted immediately trying to stay with Valentino Rossi. Between lap 7 and lap 10, Pecco overtook first Aleix Espargaro then Mika Kallio and climbed to 13th position. In the last laps, he fought for 12th position with Olivera and then closed in 13th. 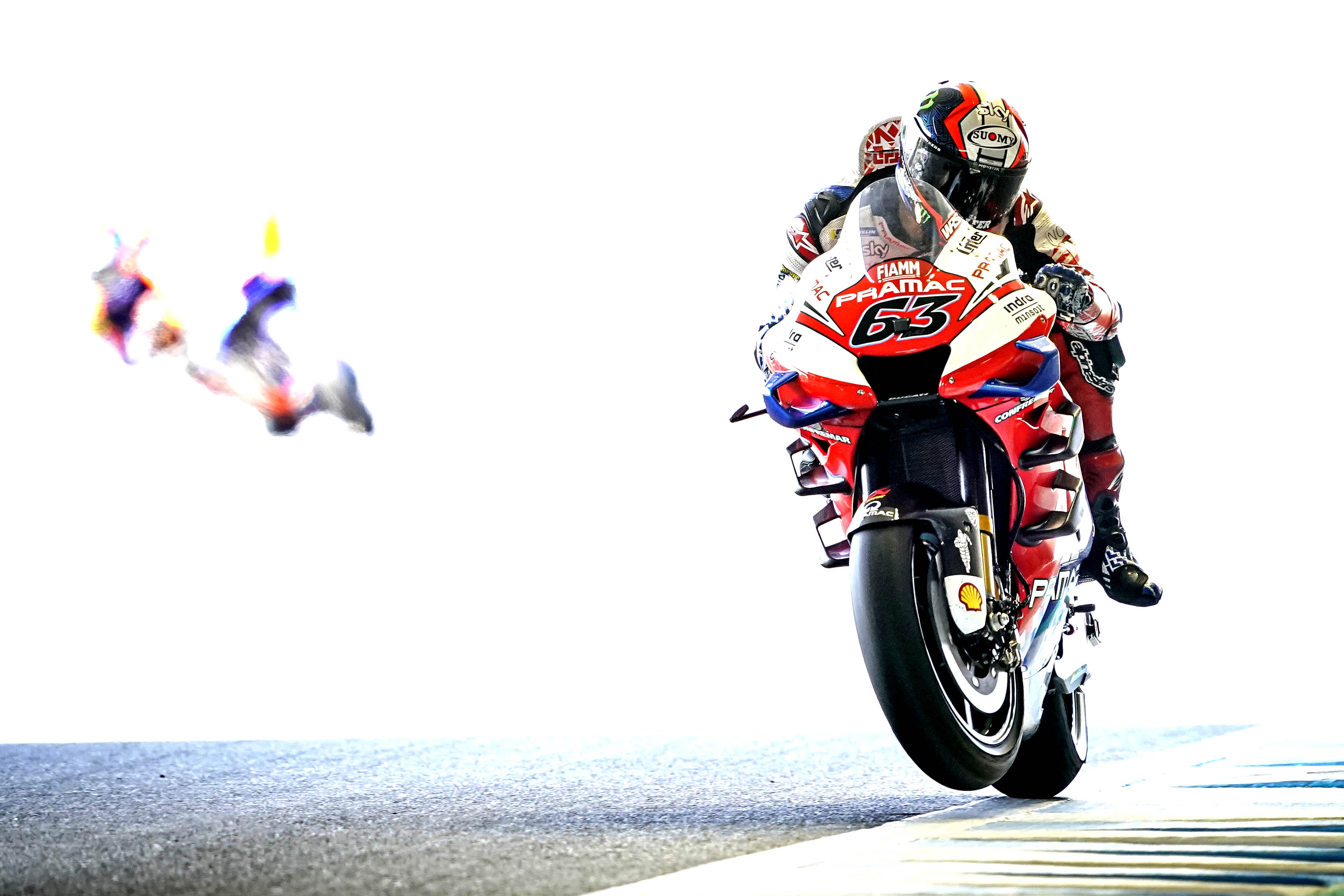 I can’t be too satisfied with the result. It is clear that I would have expected more but it was not an easy weekend. However, I have brought home a few points for the standings. I had a lot of problems in acceleration losing precious tenths of a second, especially in the straight. I want to congratulate Fabio on winning the Rookie of the Year award. 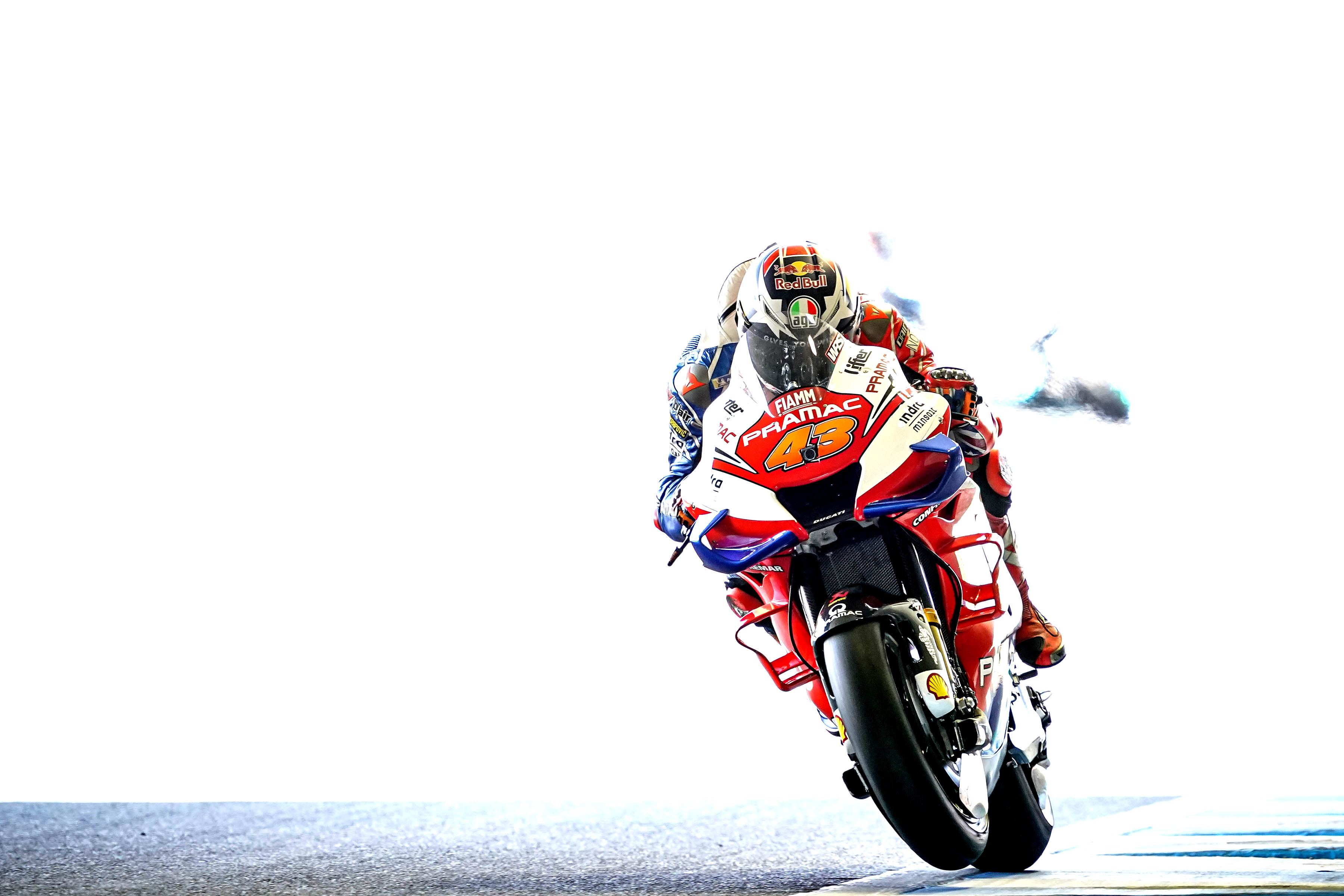 Unfortunately after 7 laps, I started to have some problems with the rear grip and the situation got worse in the following laps. From that moment on I could only try to get to the finish line. It’s a shame because I got off to a good start and I thought I could follow Marc and Fabio to the end. We have to analyse the data and see what happened. I am disappointed and can’t wait to be in Australia.