#ValenciaGP Quali. Another stunning front row start for Jack. Pecco forced to miss the race due to a crash in FP3

Jack Miller wins another extraordinary front row start. The Australian rider confirms to be in great shape and after finishing the FP3 and FP4 respectively in second and fourth position, he is protagonist of a great qualifying that will allow him to start tomorrow from the front row (P3) with Quartararo and Marquez.

Francesco Bagnaia instead had to deal with a bad crash – fortunately without serious consequences – coming out of the pit lane in the FP3. Pecco suffered a micro fracture in his left wrist and a concussion. The examinations gave negative results but, given the extent of the crash, he was declared “unfit”, for precautionary reasons. 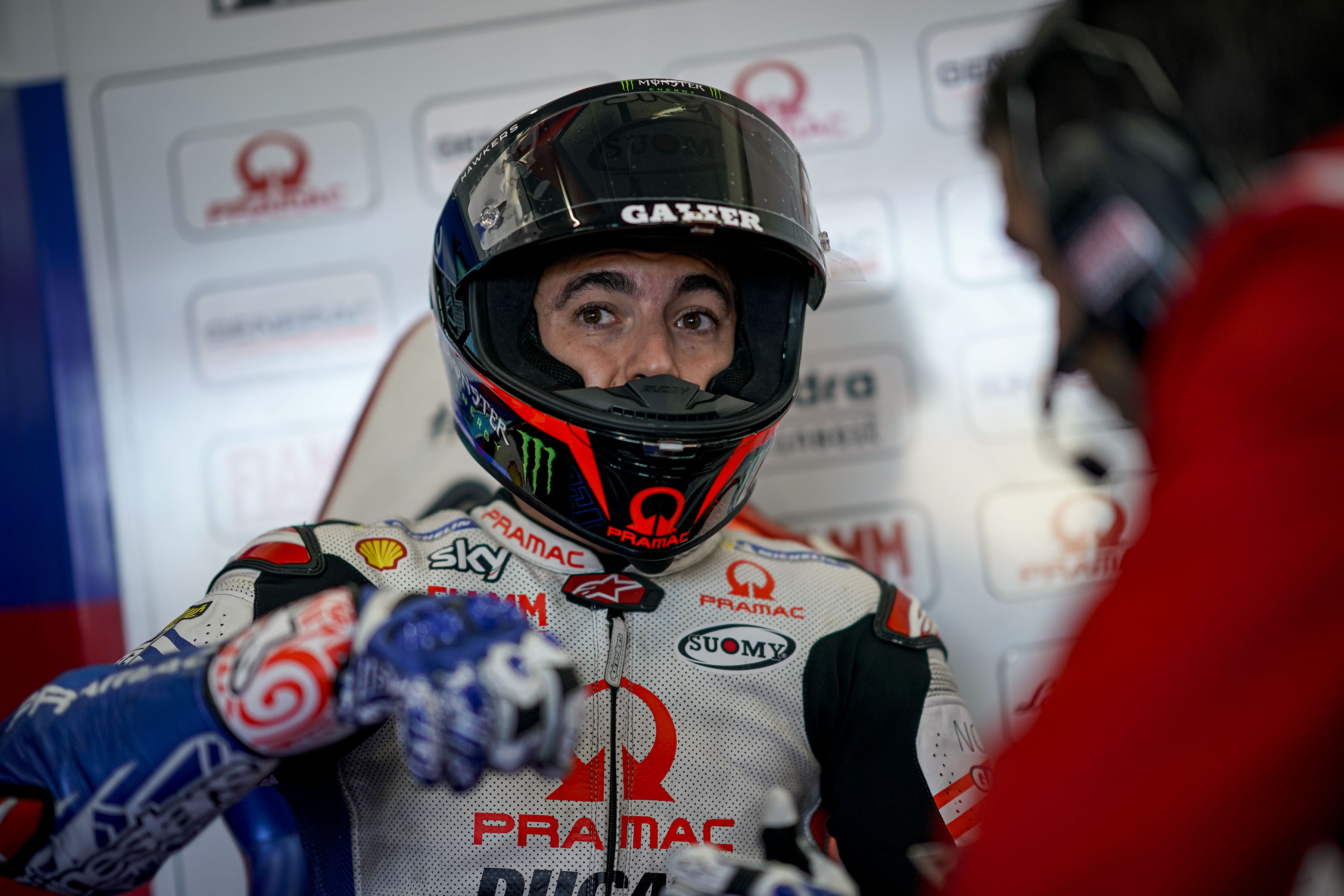 It was a bad crash but fortunately there were no serious consequences. We’ll try to figure out what happened but the most important thing now is to make up for it and get back on track from the next tests. I would like to say a big thank you to the Mobile Clinic, to the medical staff of Dorna and to everyone who helped me. 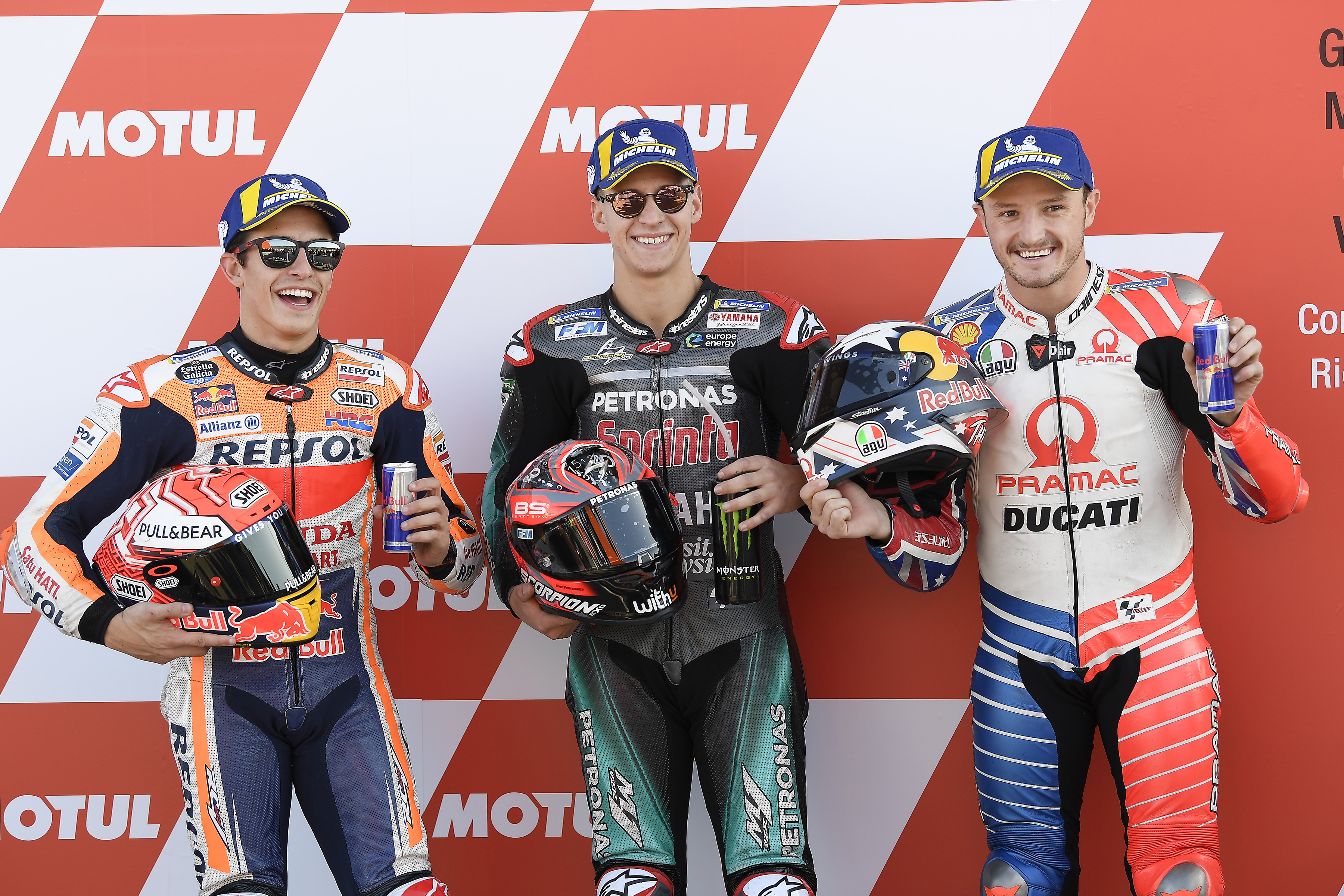 I am very satisfied with what we have done so far over the weekend. The feeling is really very good and for that I thank the team. We are improving session after session. Tonight we will analyze the data to try to improve further in view of the race.