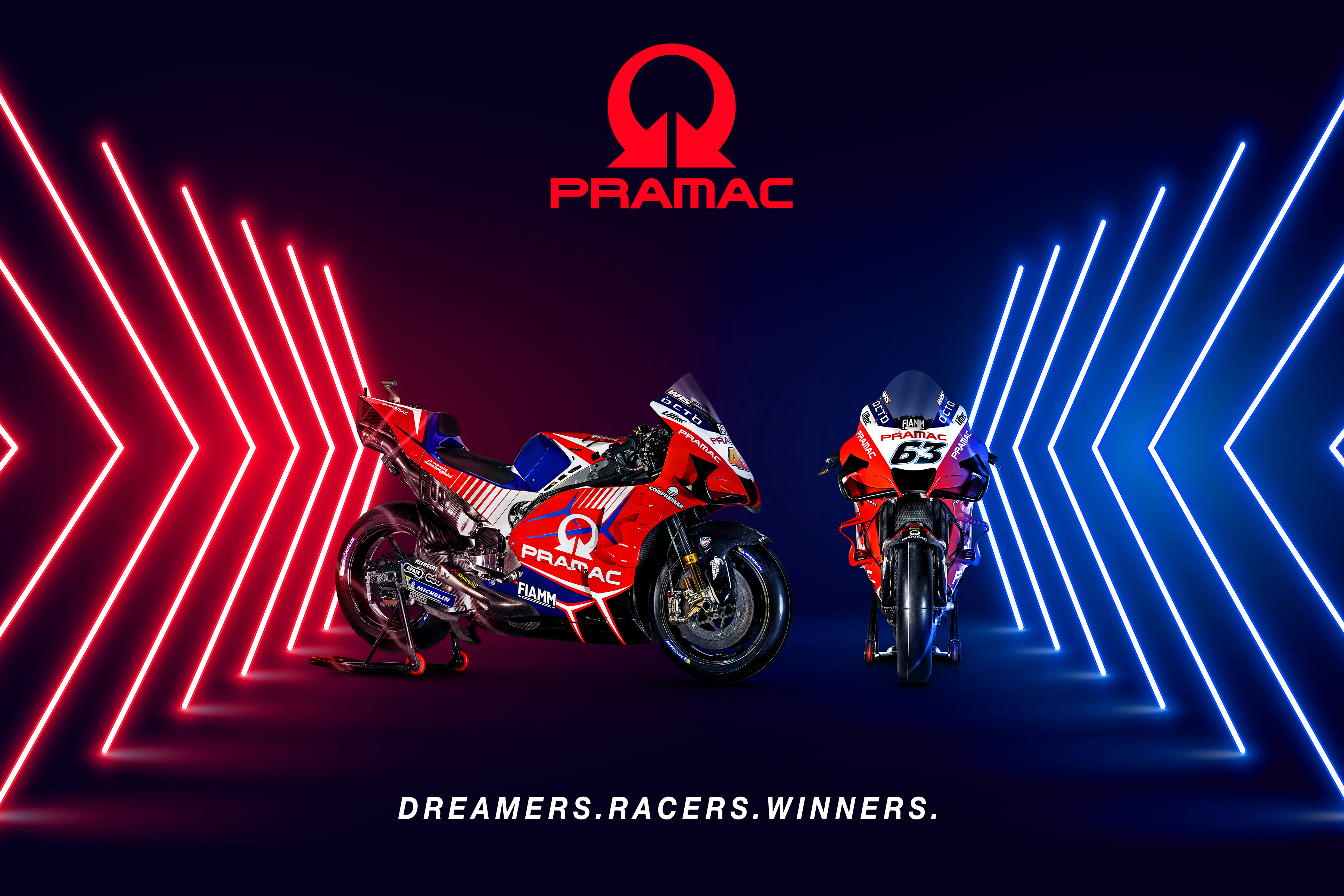 With an emotional and thrilling video, launched on its social channels, Pramac Racing officially presented the new Ducati Desmosedici GP20 liveries, designed by the Centro Stile Lamborghini.
The new 2020 adventure starts here, for the nineteenth consecutive seasons the Team will be on the grid of the Premier Class.
Jack Miller and Pecco Bagnaia’s Ducati Desmosedici, both factory 2020 version this season, this confirms the desire to grow every year and maintain a level of competitiveness that the MotoGP category requires.
The two riders are excited to start the new season with motivation to achieve even more important results than last year; Jack starts from the five podiums obtained in 2019 and Pecco from a first apprenticeship season finished with fourth place in Australia.

“Once again in this 2020 season we will try to confirm ourselves at a very important level, starting from the 5 podiums achieved by Jack Miller last season and Pecco Bagnaia will also have an official Ducati.
This new adventure will start from the same satisfaction and pride of 2019 for the increasingly strong collaboration with Lamborghini, which has designed some exciting liveries, in addition to the riders’ suits and the Team’s clothing.
We are so very pleased to be ambassadors in the world of two such important “Made in Italy” brands as Ducati and Lamborghini”.

“This year we made a big effort with Pramac Racing to supply both Miller and Bagnaia with Desmosedici GP20 bikes, the same ones used by the two official Ducati Team riders.
We are convinced that we have made the right decision to put Jack and Pecco in the best conditions and show their great talent on track. Giving both the Team and all Ducati fans great satisfaction in the MotoGP championship, hoping it will start soon”.

“The 2019 season ended in a very positive way and, after the Test, we are aware that we can do a good job and be competitive in a championship, which has all the credentials to be one of the most exciting in years.
Despite everything that has happened, our goal remains to work to our full potential, in order to be able to guarantee our riders a bike that can make them express their potential”.

“After the successful Collaboration/Teamplay between Centro Stile Lamborghini and Pramac Racing for the design of the livery the previous year, this year we have designed the livery even more bright and more interesting. The design is merging perfectly the Pramac Racing emotional colours with the Y-Theme inspired Design DNA of Automobili Lamborghini.
Rider and Bike have a perfect fusion.
The design is also including the Team uniform.
The bike will be the most beautiful and sophisticated on the grid.” 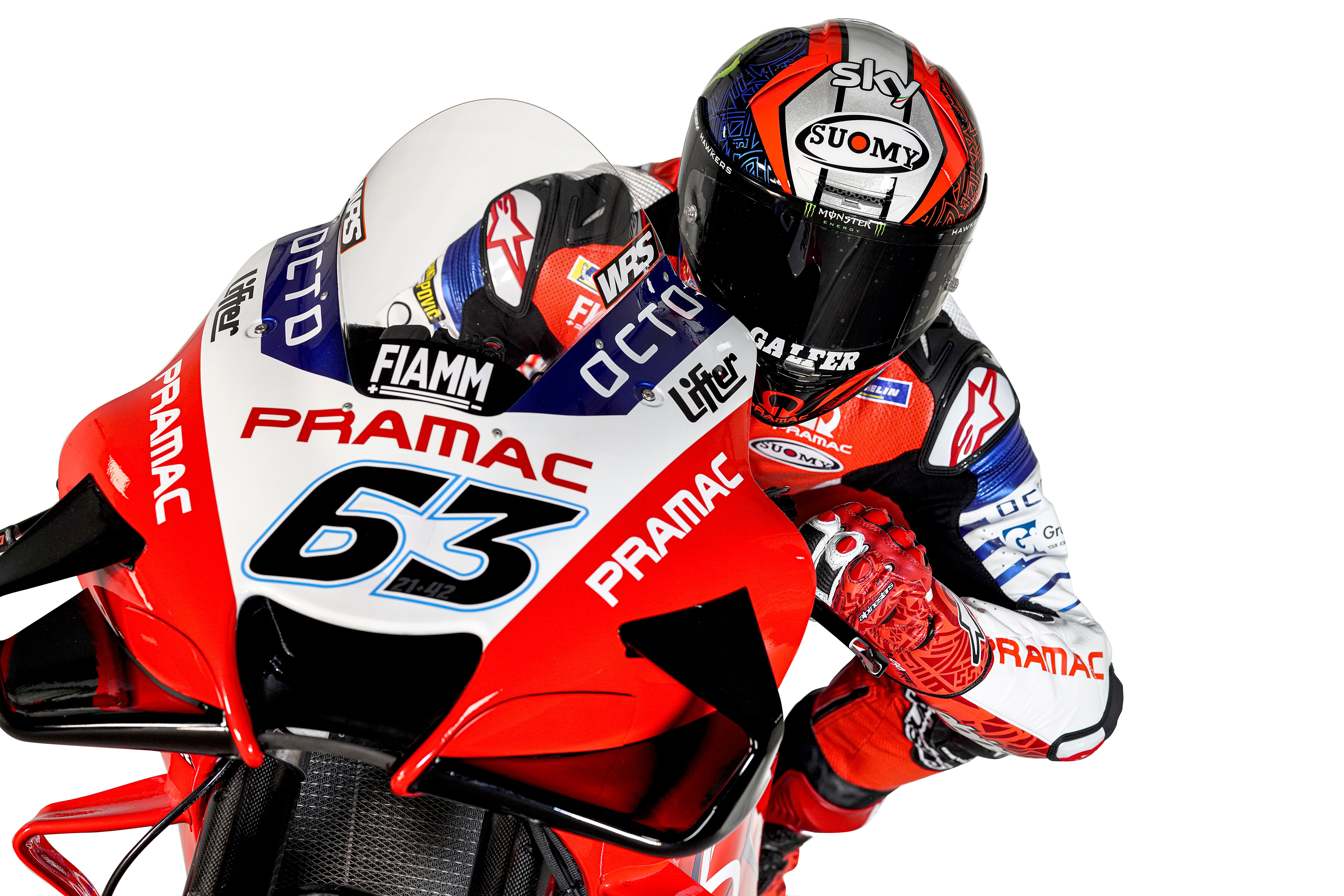 We worked a lot during the tests and the Bike is really competitive. Ducati and Team Pramac did a great job this winter and I have to thank the Team once again for always supporting me even in difficult times. I have trained and worked hard to reach 110%  not to make the same mistakes, I just can’t wait to start. We are ready and I truly believe we can have fun this year 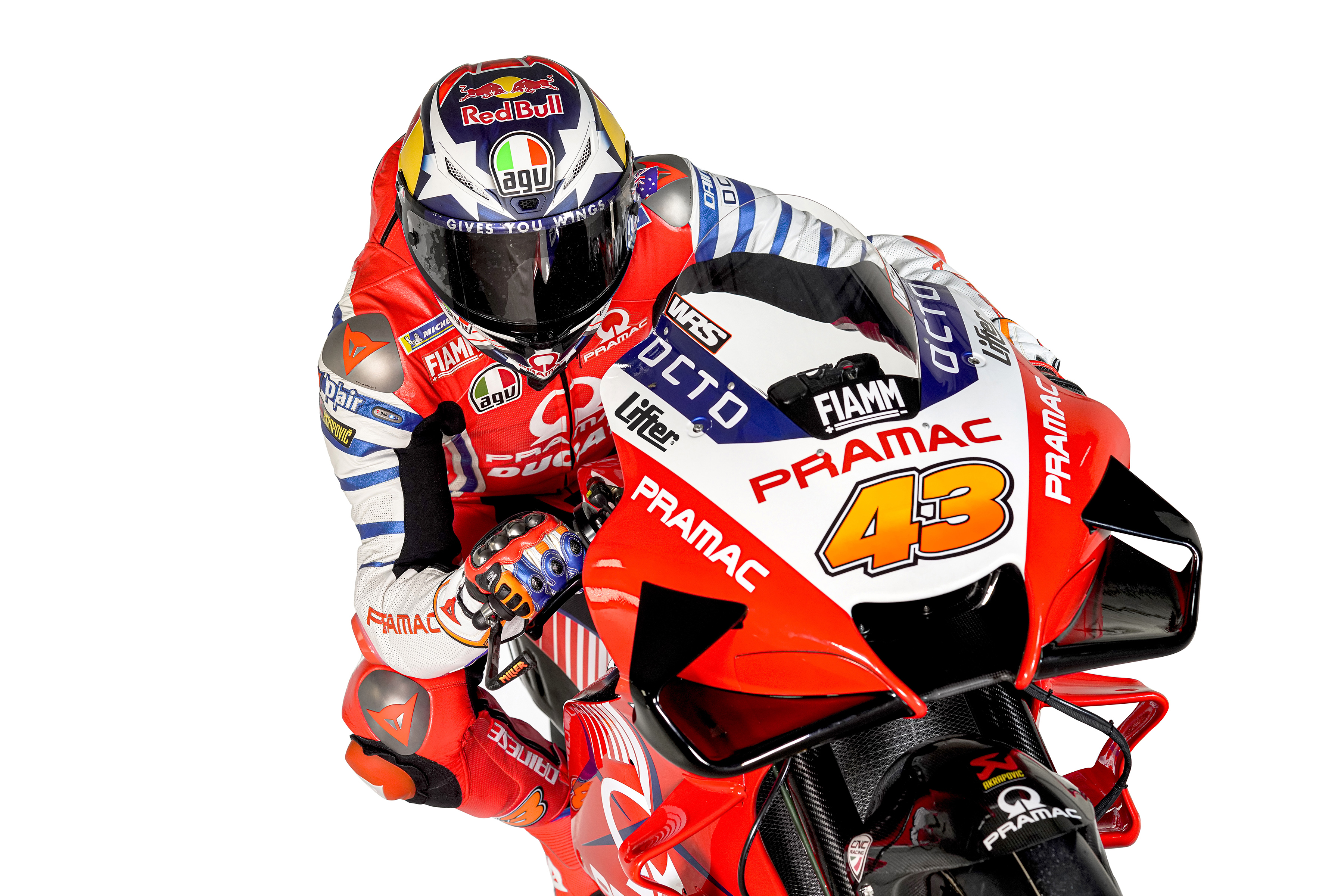 This season will be very important for me, after last year’s 5 podiums I would like to try to do even better because me and my Team are working very hard. I am very happy about the bike, I immediately found a good feeling. I can’t wait to start this season and give my best because the level of MotoGP this year will be very high.