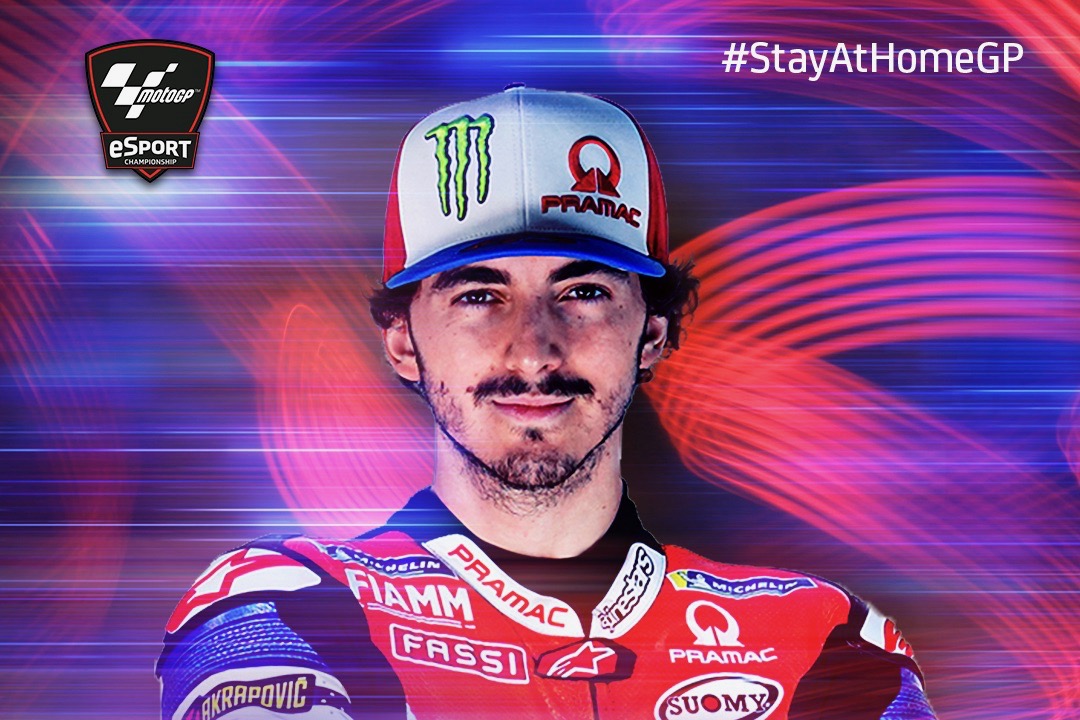 The first Virtual Race had an unimaginable listening record.
The #StayAtHomeGP was a whole new adventure, where for the first time professional MotoGP riders challenged each other with joysticks in a Virtual Race at Mugello Circuit.
No one could have imagined a media success of this magnitude:
28 of the most important international broadcast showed the event, 60 million impressions and more than 13 million views, including 3 million fans watching the race, and more than 2.5 million interactions were made with content related to the Virtual Race.
Pecco Bagnaia, with his excellent result, brought the Pramac Team on the second step of the (virtual) podium of the Italian Circuit.
Thanks to that Pecco Bagnaia will take part in the second Virtual Race on April 12th.
A great initiative that gave everyone a chance to live the felling of a race weekend.
Pramac Racing would like to thank all the sponsors and fans for their support and looks forward to this second Virtual GP, hoping that it will give more great emotions.