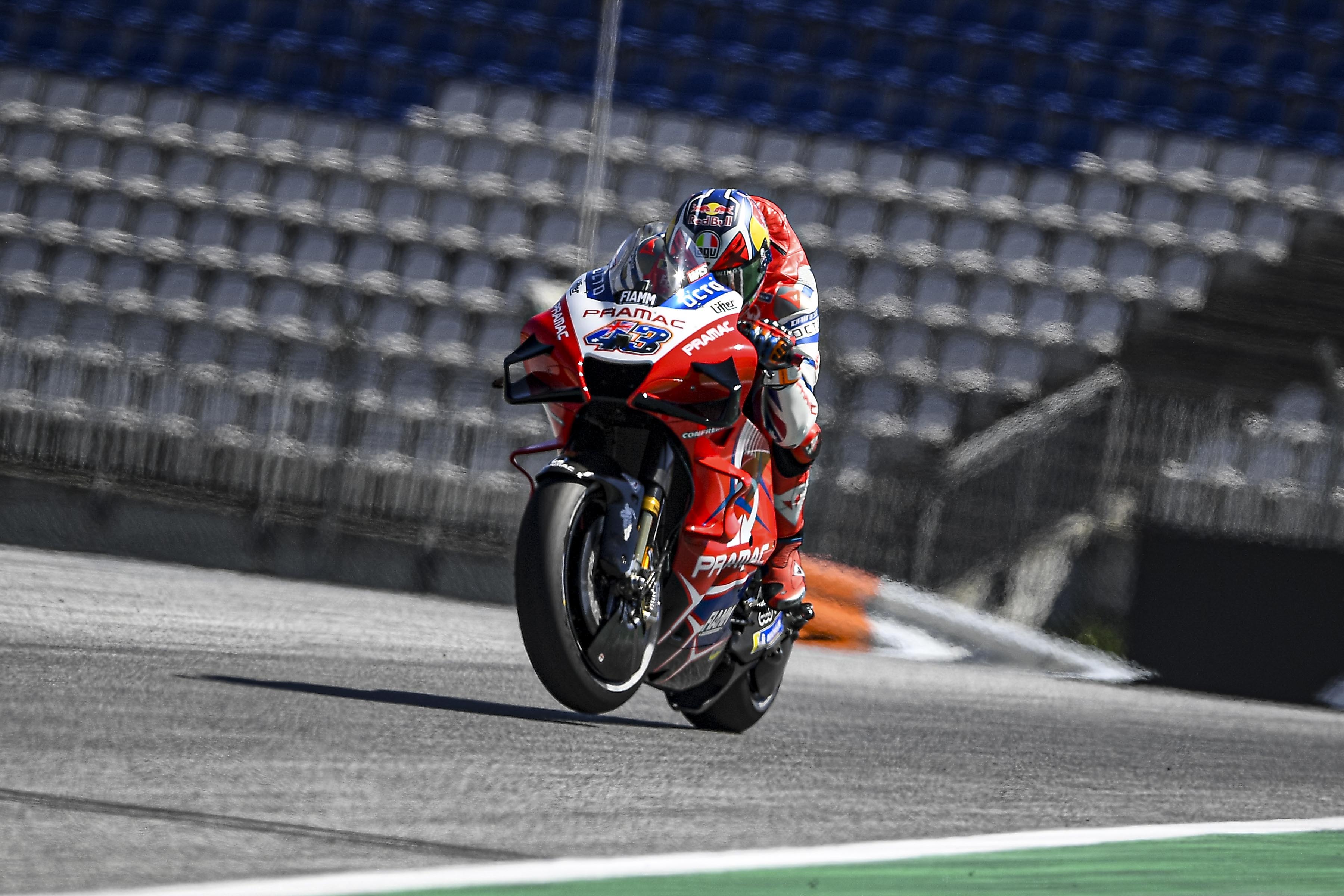 Qualifying day ended in a positive way,  Jack Miller and Michele Pirro will start tomorrow from the second and fifth row tomorrow.
Jack Miller in the FP3 had started immediately very fast, during the second part of the session crashed in the turn 6 during the time attack, but the time he made allowed the Australian rider to enter directly into Q2.
Unfortunately, after the crashed in the FP3 Jack suffered a pain  in the right shoulder that did not allow him to made the FP4 and didn’t let him to express himself to the best in Q2, but thanks to an extraordinary sporting gesture he was able to conquer the fifth position.
Michele Pirro continues to get more and more familiar with the bike and after a good Q1 (P6) tomorrow he will start from the fithth row.
The Italian rider ended the Qualifying in P16. 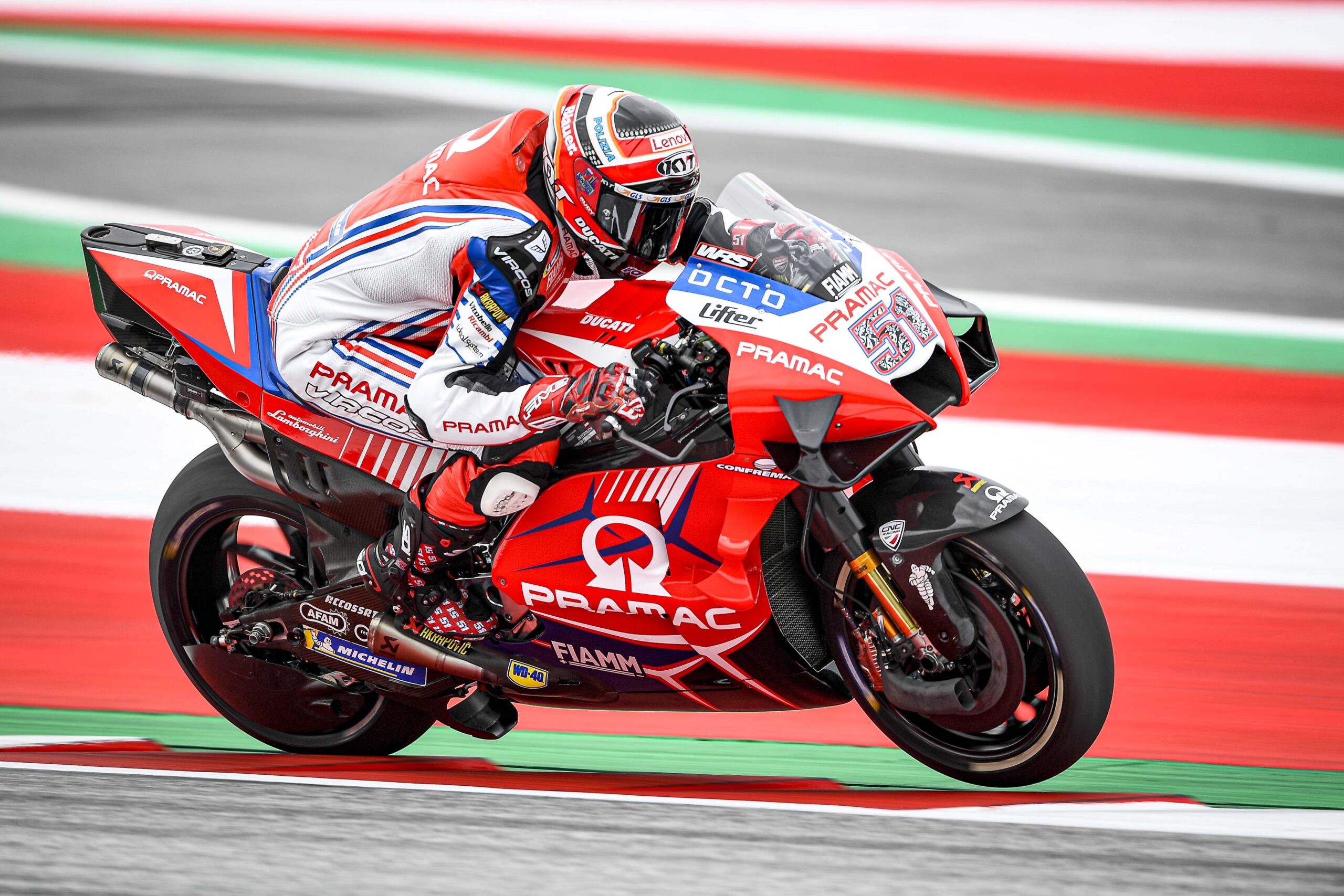 A good day,
I have improved both the race pace and speed .
Tomorrow I will start from the fifth row and I hope to do a good start because I have the pace to be right after the very first ones.

We started really good this morning,
Unfortunately during the FP3 I crashed and after that my right shoulder was in pain, and because of that I could not make the time that I wanted this afternoon in the Q2.
I will try to do my best tomorrow hoping that the shoulder does not hurt me.