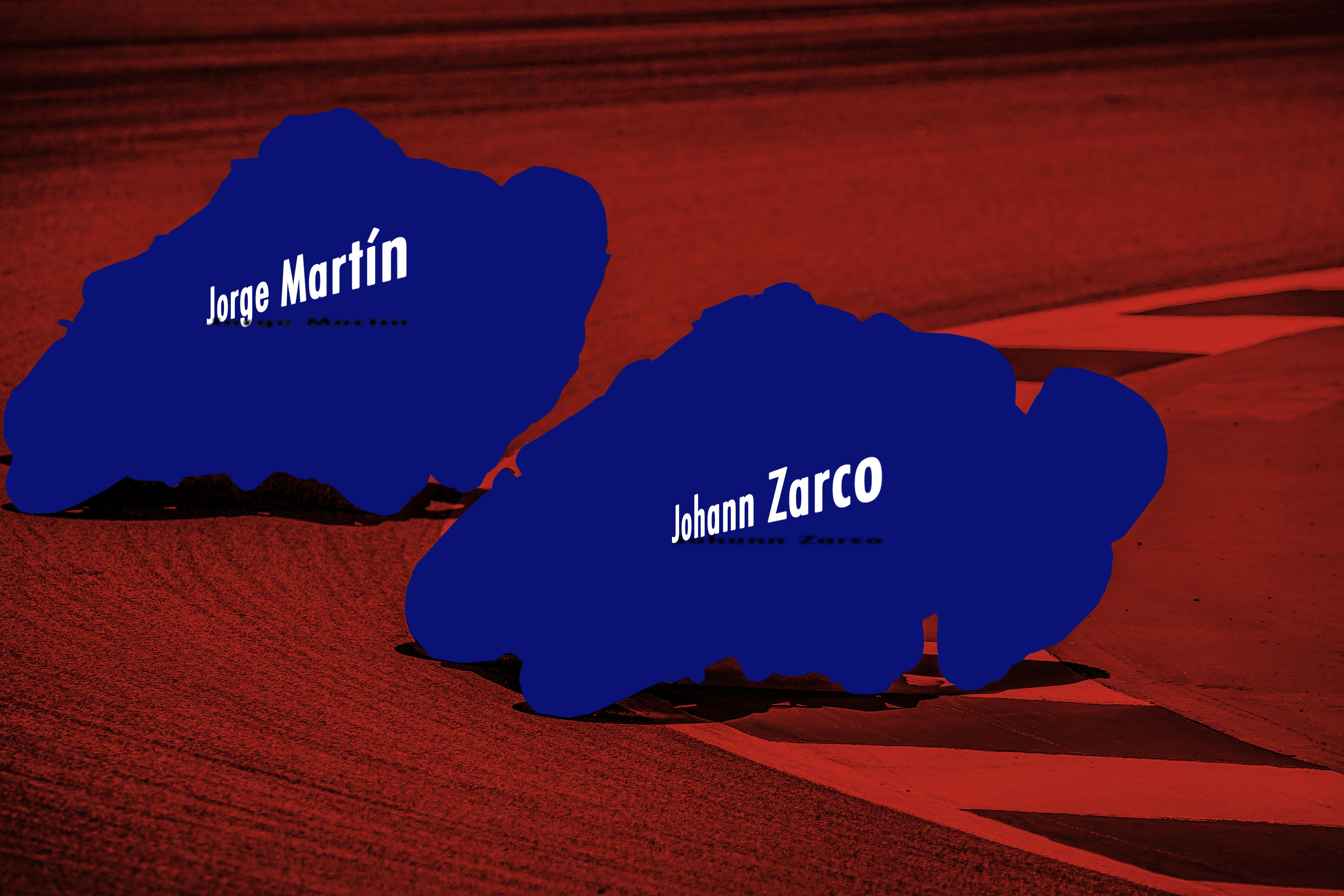 Johann Zarco and Jorge Martín will be the two Pramac Racing Team riders in the 2021 MotoGP World Championship.

“We are happy to have reached an agreement with Johann and Jorge. We want to continue an important project that is giving us great satisfaction. The sporting qualities and the winning mentality of the two riders are extremely well known: expectations are therefore high. We know Johann well, and we have a very positive feeling with him: the same will be with Jorge”.

Jorge Martín Almoguera (Madrid, 29 January 1998) is a Spanish rider, winner of the Moto3 World Championship in 2018. 2021 will be his first MotoGP Championship season in the premier class.