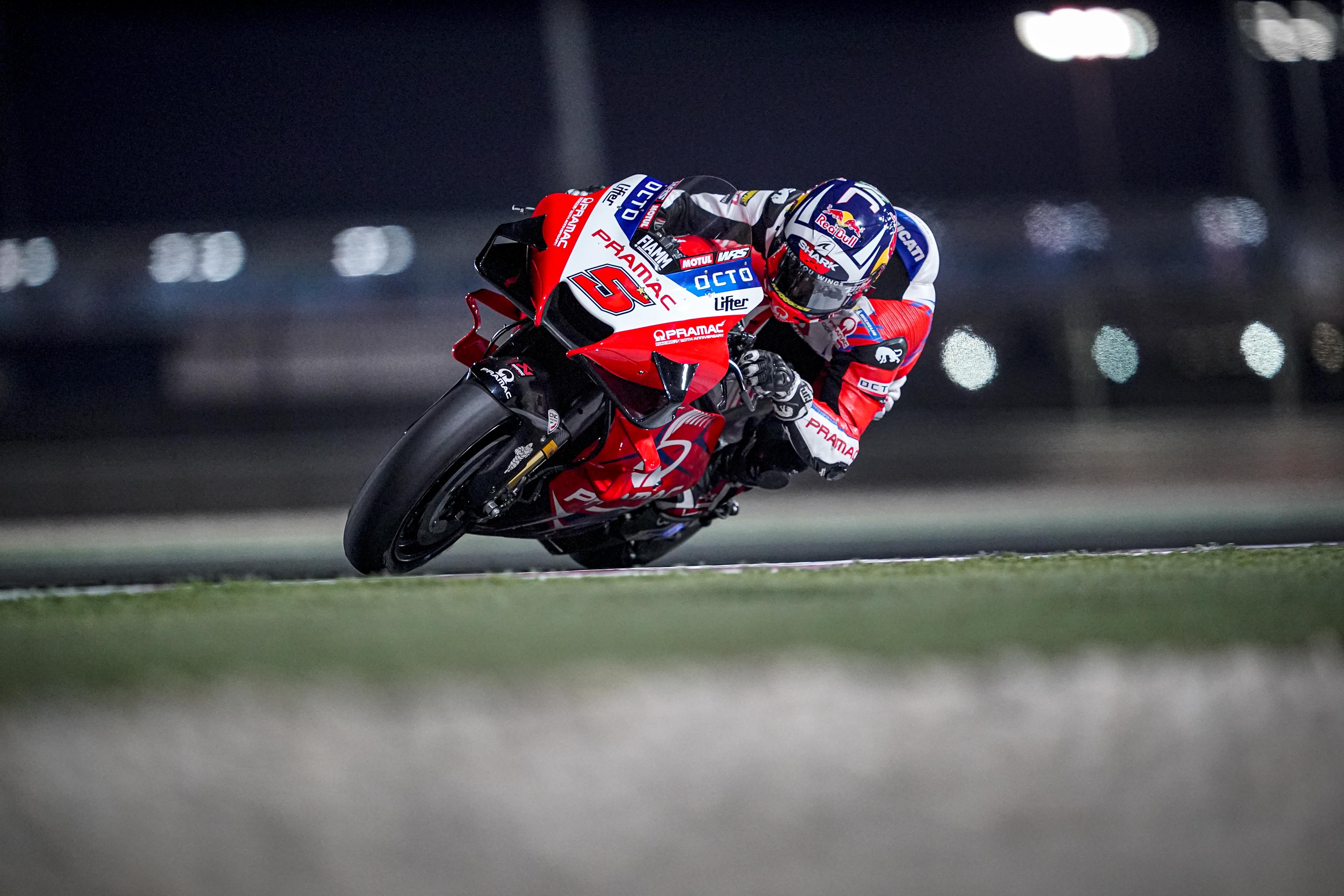 Pramac Racing Team riders Johann Zarco and Jorge Martín are back on track again at the Losail Circuit to face this weekend the inaugural Grand Prix of the 2021 MotoGP World Championship.

Strong of the results obtained in the two test sessions, Johann Zarco closed the first day of free practice with the fourth time marked during FP2 with a time of 1:53:586.

Jorge Martín, who made his MotoGP debut at this circuit in past weeks, also returned to the track with the aim of being competitive in the first race.
The Spanish rider made an exceptional performance in FP2 closing in thirteenth position only 2 tenths from the top ten with a time of 1’54.178.

During FP1 I suffered a bit, I found some difficulties with the rear,
but in the afternoon I found my confidence again, improving my times compared to the tests.
I’m very satisfied because I finished just two tenths from the top ten, very happy with the work we have done today, I’m ready for tomorrow. 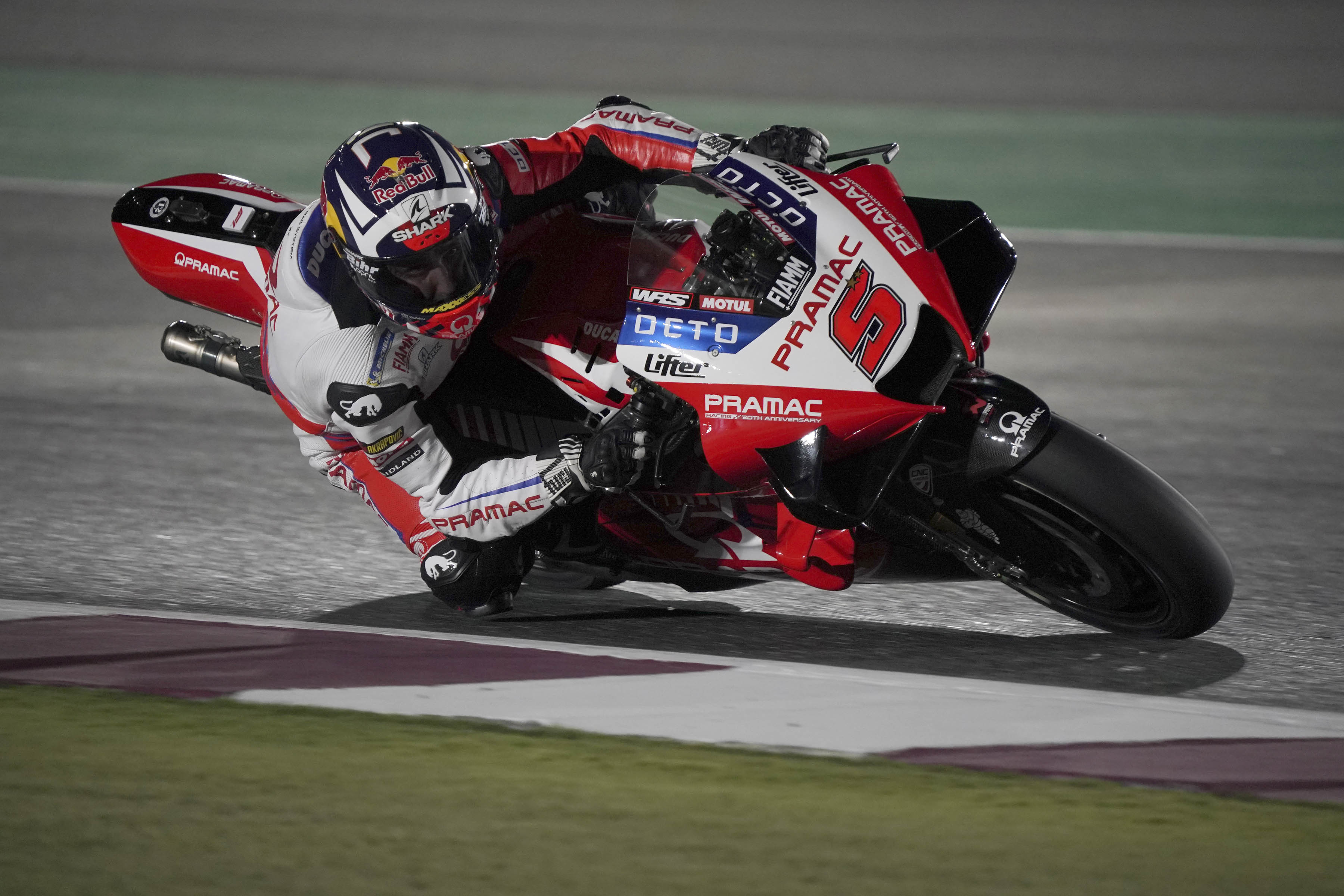 I’m very happy with how we finished this day.
In FP2 I did very well and this will be fundamental for tomorrow because in these weather conditions with the asphalt so hot it will be very difficult to improve the times in FP3.
We are ready, I feel good and I have a good feeling with the bike, in FP2 with the soft tires I improved a lot and we made a big step forward.