Home/News/Spanish GP – Johann Zarco in top ten after the first day, Tito had a positive first experience with the bike
Spanish GP - FP - 30/04/2021


Spanish GP – Johann Zarco in top ten after the first day, Tito had a positive first experience with the bike 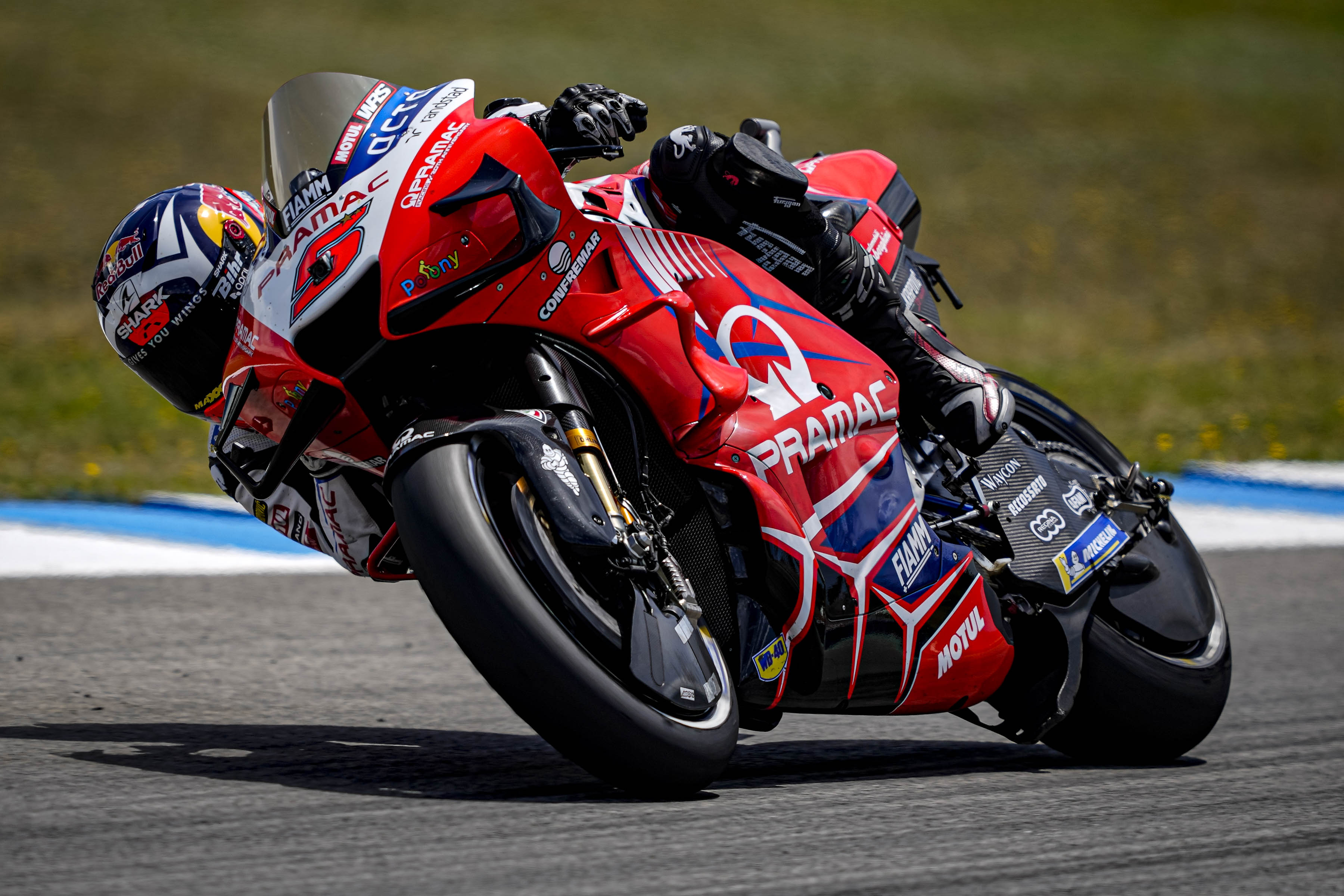 The show has begun at the Spanish GP. After the first day of free practice, Johann Zarco finishes in ninth position whilst Tito Rabat comes in at twenty-third in the combined standings.
Johann Zarco is off to a positive start and sets the sixth fastest lap-time in FP1. During FP2 he worked with the team to improve both his confidence with the bike and his speed. He set his best lap-time, 1: 37.888, on the sixteenth lap of the afternoon session.
Tito Rabat had his first experience with the bike this morning in FP1. It was a positive first session for the Spanish rider, in which he started to get familiar with the bike.
Despite a harmless crash, Rabat improved his time by 5 tenths of a second in the afternoon (1: 39.023), compared with his previous FP1 lap-time. 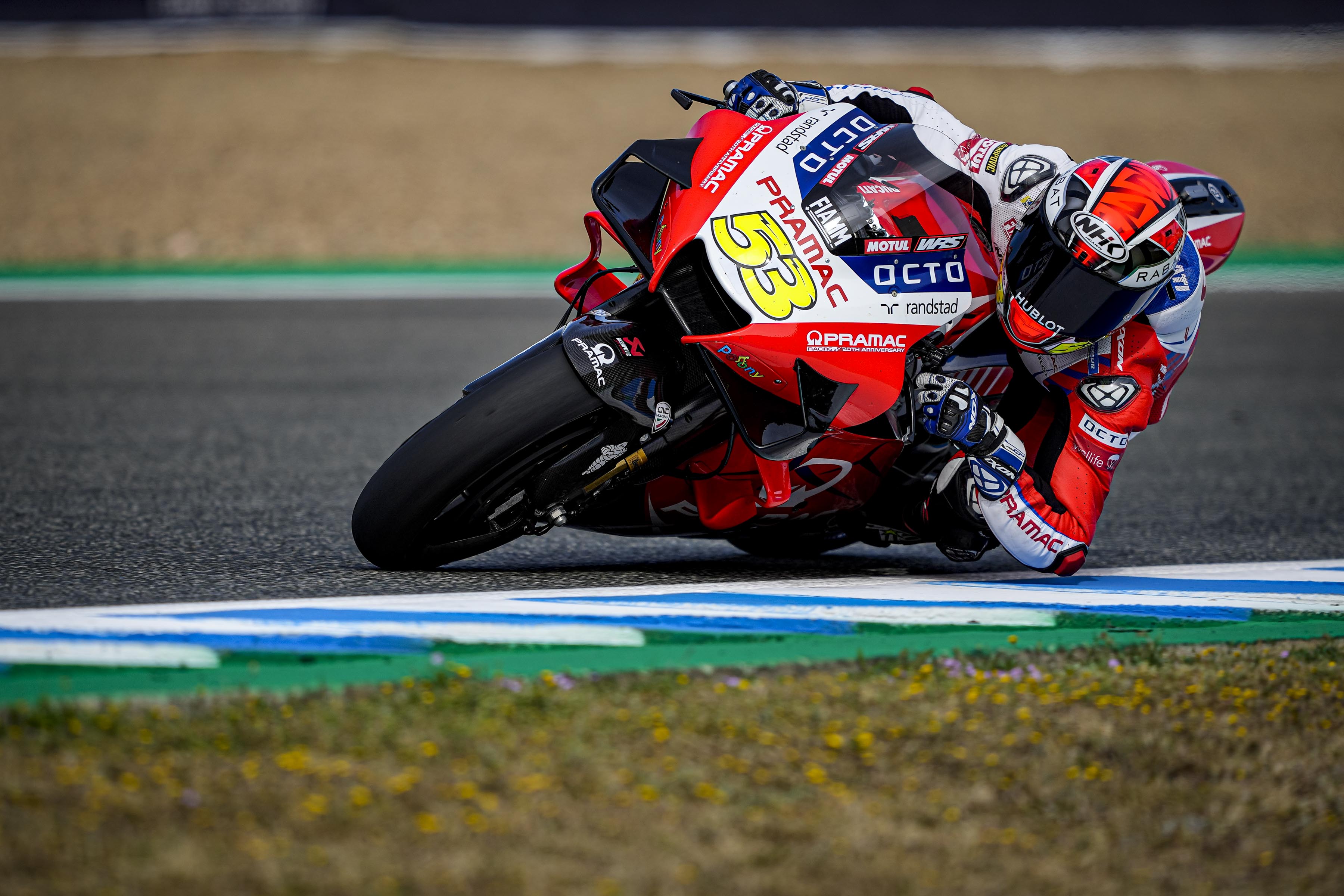 I am very happy to have had the opportunity to come back to MotoGP and ride on an official bike. This morning I felt good, and we worked to try and gain as much confidence as possible with the bike. I made a mistake in FP2 and I crashed but nonetheless, I am happy because I improved on my FP1 lap-time.

I am happy with today, the team and I worked very well together, and we focused on the set-up to improve the feeling with the bike as much as possible. It will be very important to set a good lap-time tomorrow and remain within the top ten.