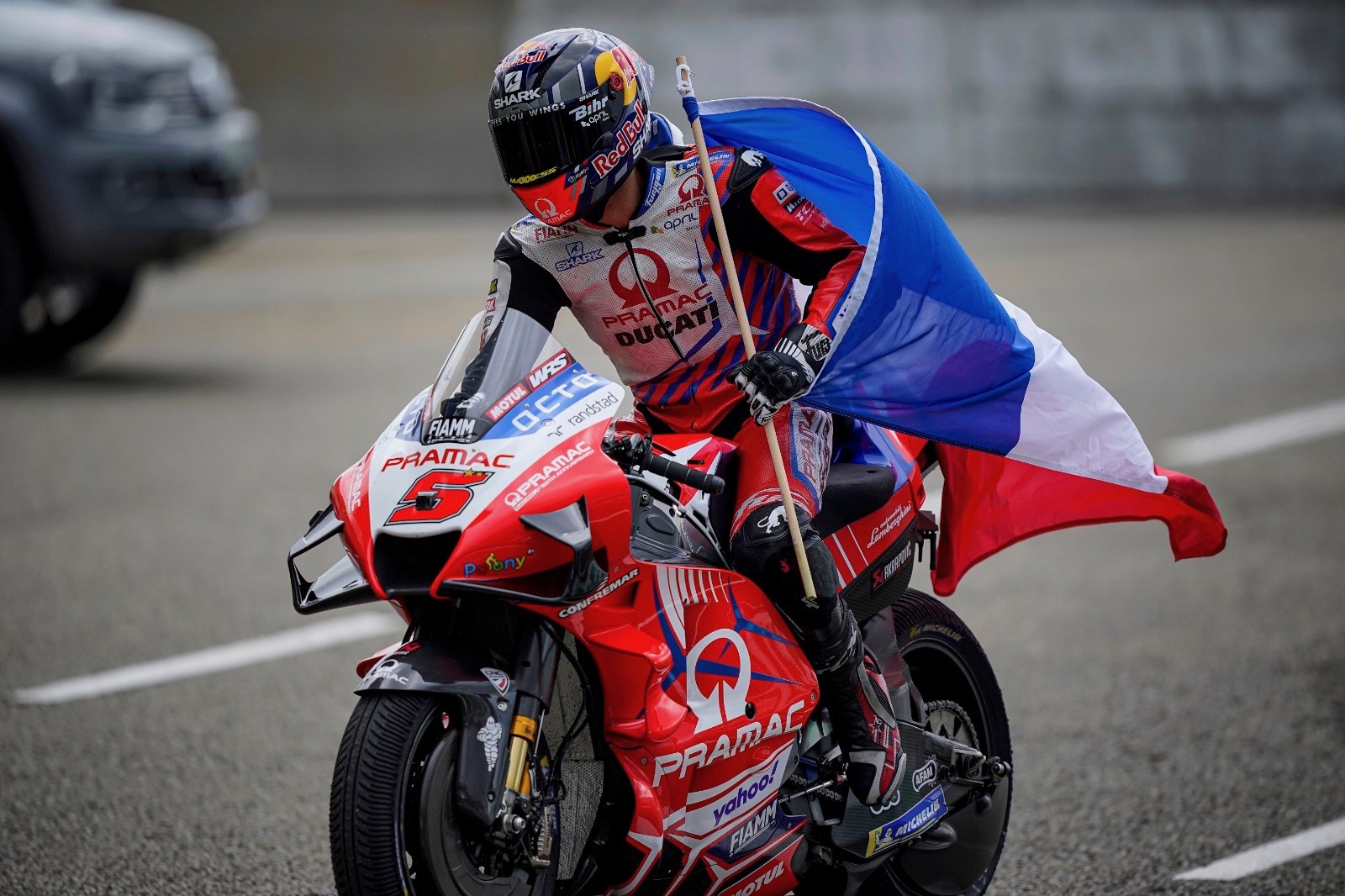 A podium for Johann Zarco at Le Mans and fifteenth place for Tito Rabat. Johann earned himself second position after an incredible and complicated race, due to constant changes in climate. Johann and the team masterfully managed the 27 laps of the race. After just two laps, the the French rider returned to the box to switch bikes and from that point, the race changed. He maneuvered around and overtook riders until the very end of the race, arriving second. Tito Rabat brought home points after being able to manage in the best of ways what was a very difficult race. He finished the race in fifteenth.

I am happy. The weather conditions were extremely complicated. Regardless of this, we managed to bring home a point and I feel satisfied. Again, a big thanks to the whole team. 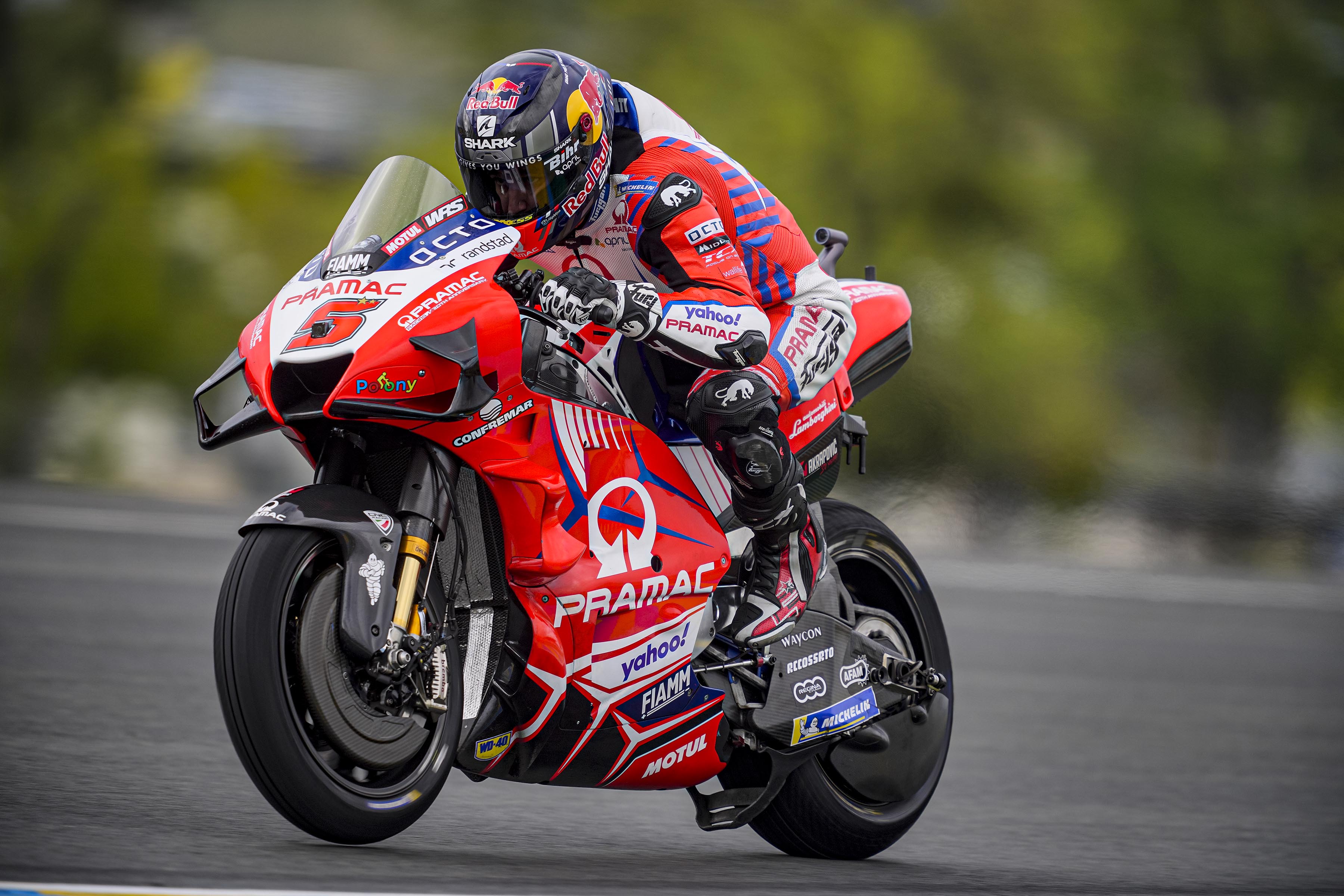 I am ecstatic. It was a very complicated race as the weather has been unpredictable since Friday. Nonetheless, we worked worked well and today we had an amazing race. I had a bad start, but I managed to recover and we had an incredible race. A podium at home is a very special thing.