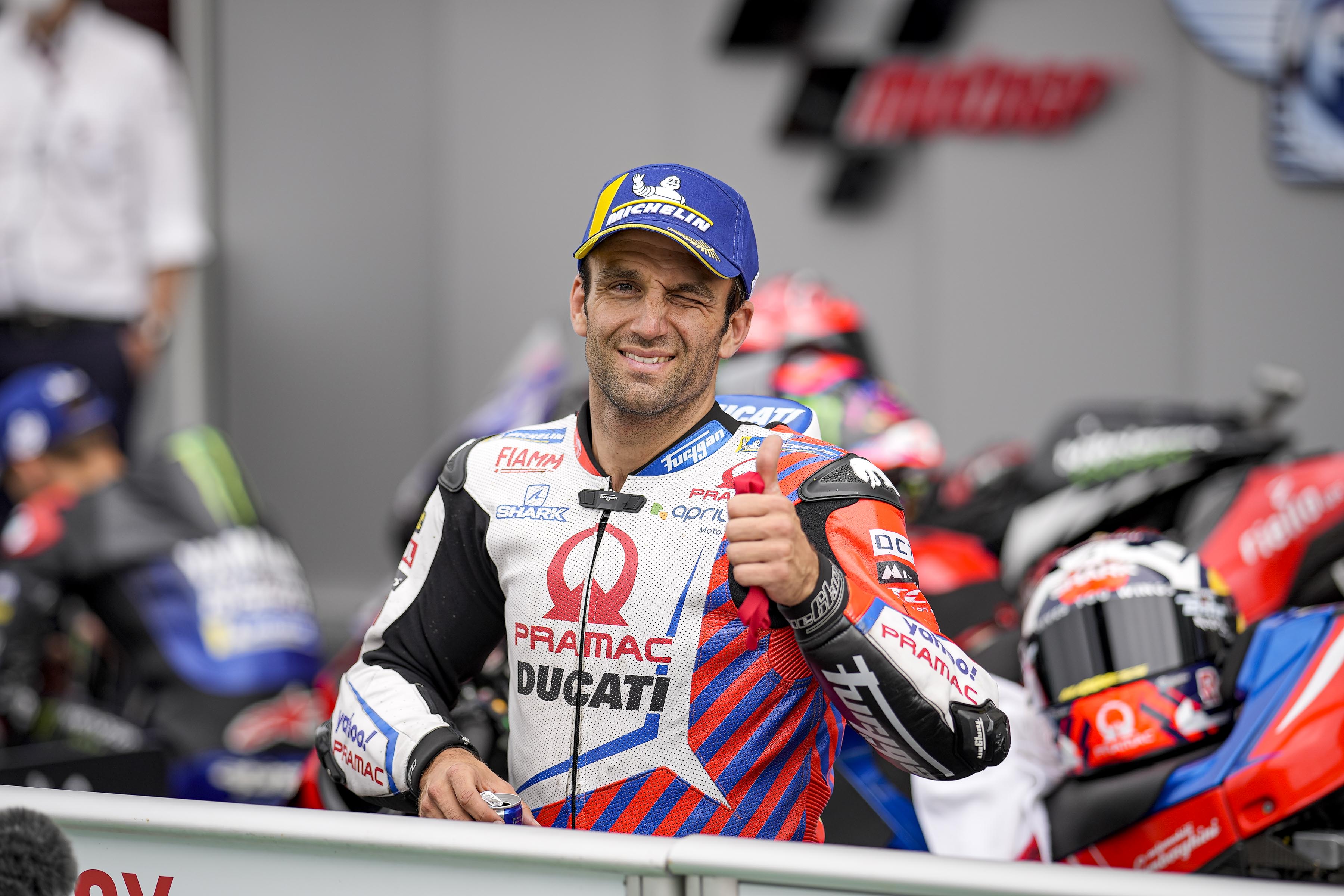 Front row for Johann Zarco at the Italian GP, sixteenth for Michele Pirro.
It has been a positive day for the French rider who earned himself direct access place in Q2, after having ended FP3 in the fifth position.
On the last lap of the second run, he marked the lap-time which earned him third place.
Michele Pirro took part in Q1, he marked a personal best of 1:46.302 on his sixth lap. He finished Q1 in sixth. 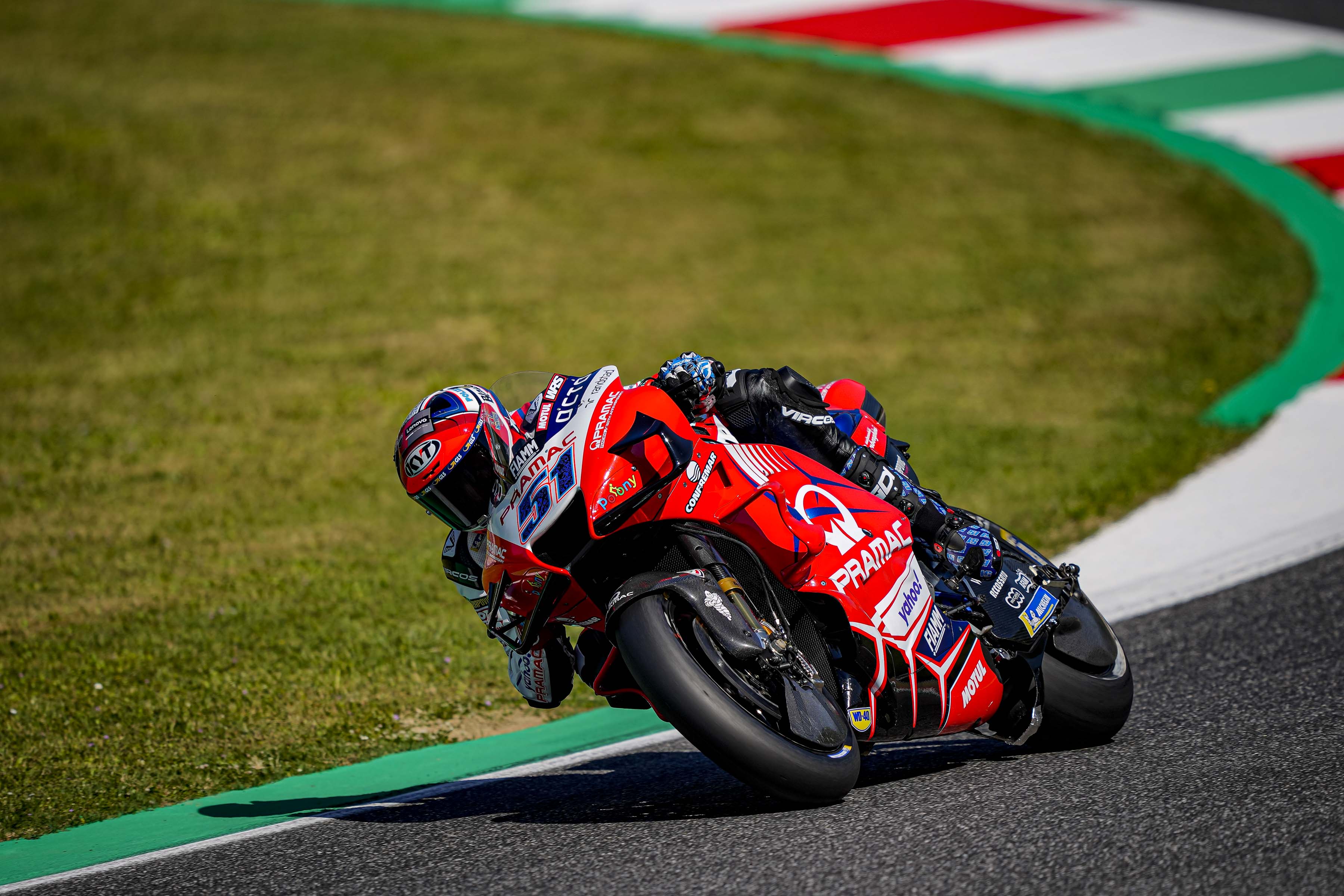 I am disappointed because we had higher potential than what we showed. It’s a shame because we were only needed slightly more, but tomorrow we will try to do as well as possible. 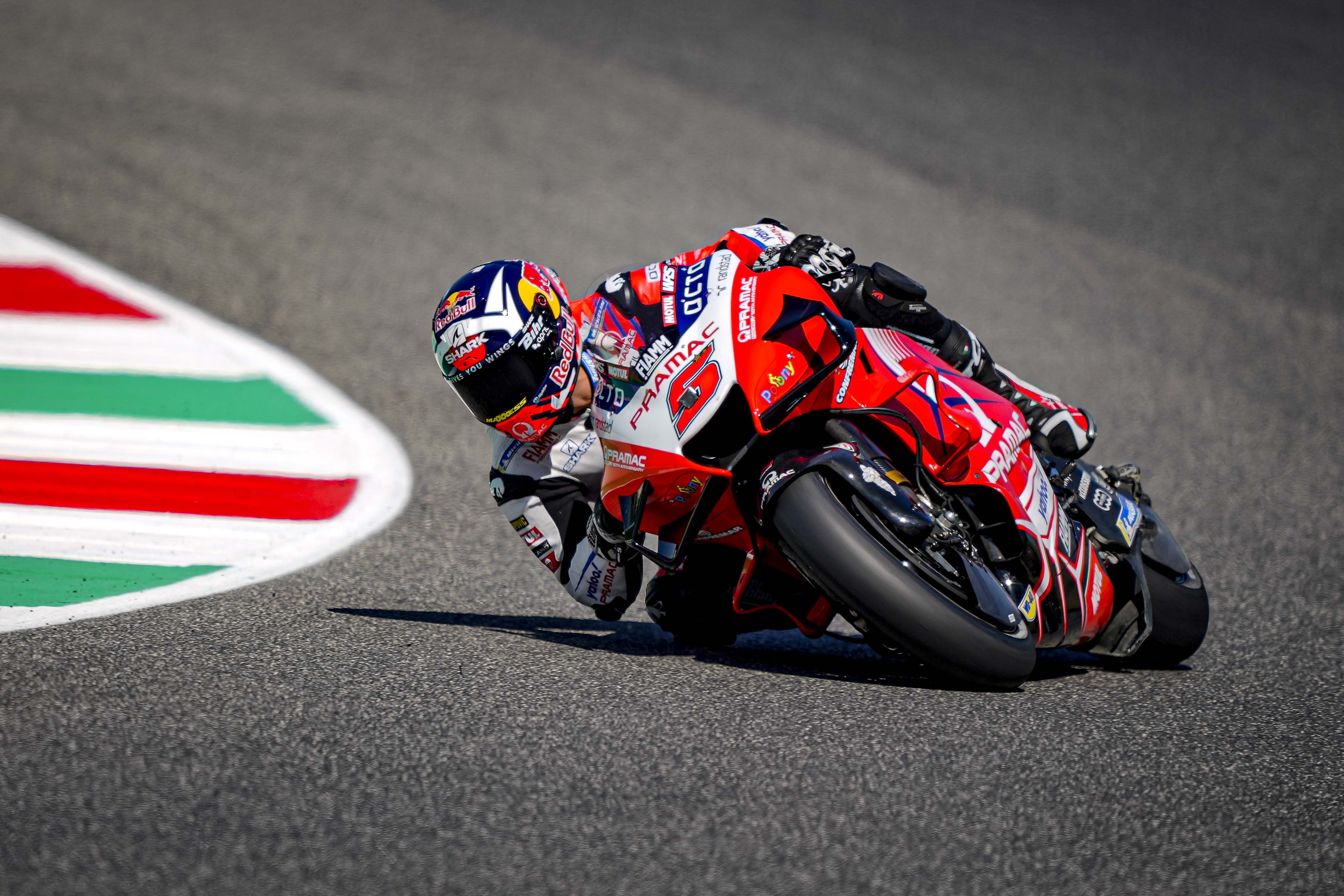 I am very happy, to begin on the front row is always an advantage. The feeling has improved compared to yesterday, but I believe that tomorrow in the rave we will see the potential.