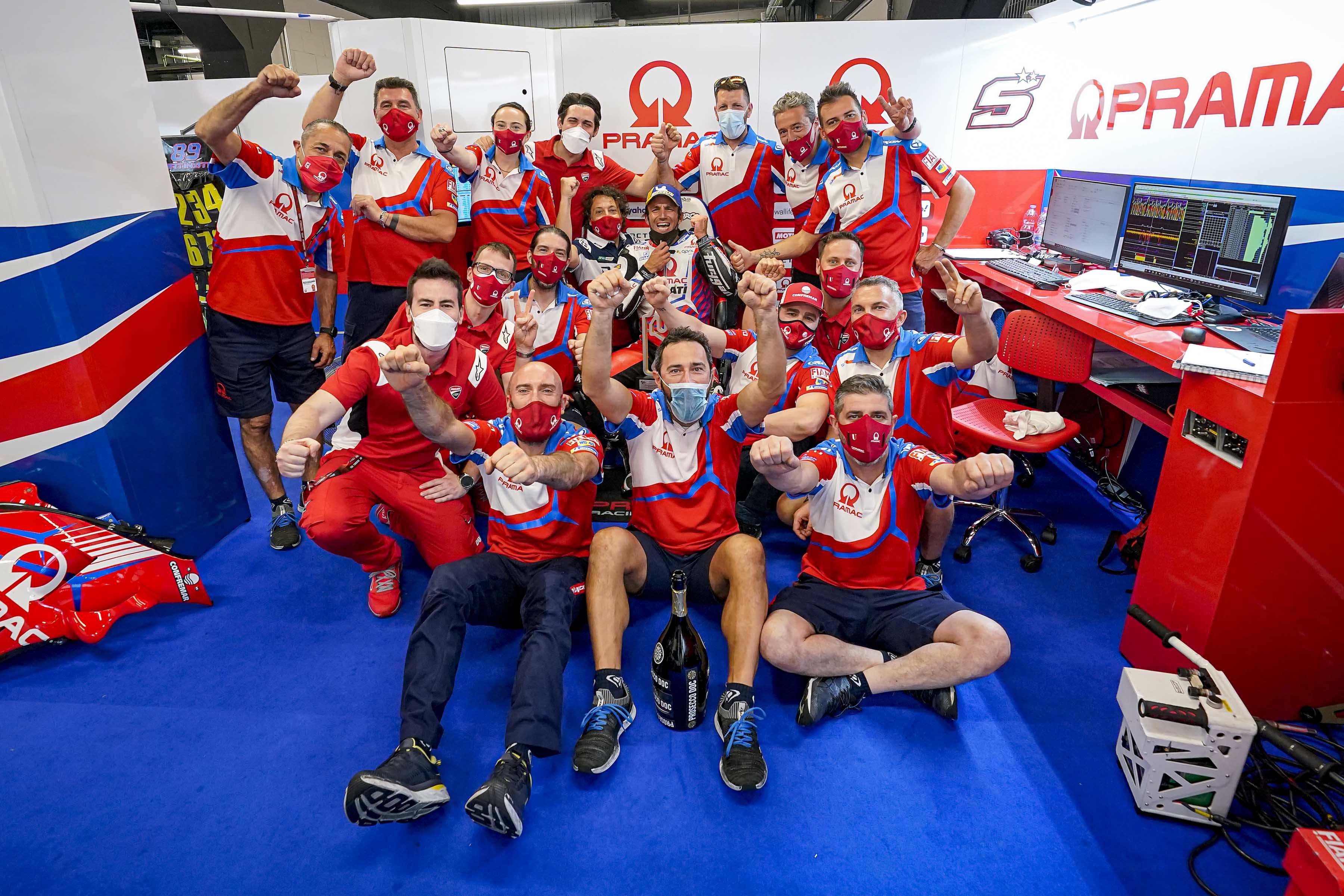 Johann Zarco is on the podium at the Grand Prix of Catalunya after an exciting race, whilst Jorge Martin was able to complete the 24 laps with great physical and mental effort.
Johann became one of the protagonists in a race of many twists and unexpected events.
After a good start, the French rider remained in the leading group for the whole race and fought for first place up until the last lap. It is on this note that a very positive weekend concludes for Team Pramac Racing.
Jorge Martin got 2 very important points and he achieved the goal to finish the race  that he had set himself. It was a race that began with a slip-up in the warm-up lap which forced the rider to start from the pit lane. 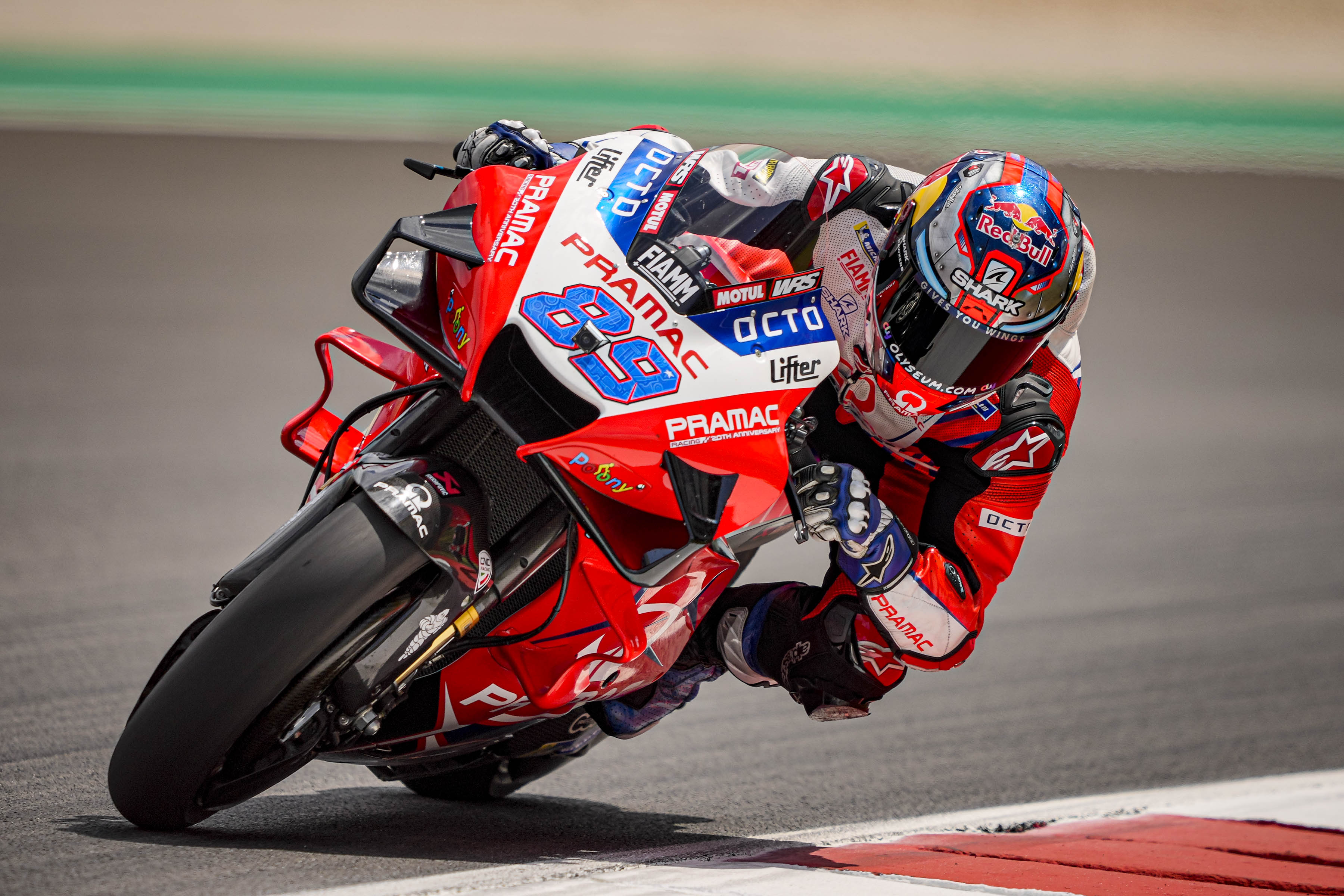 It was tough. My wrist was hurting, and I wasn’t sure I would be able to make it, but I am happy that I finished.
Slowly I will be back in form and will be competitive.
My objective now is to get back into shape. 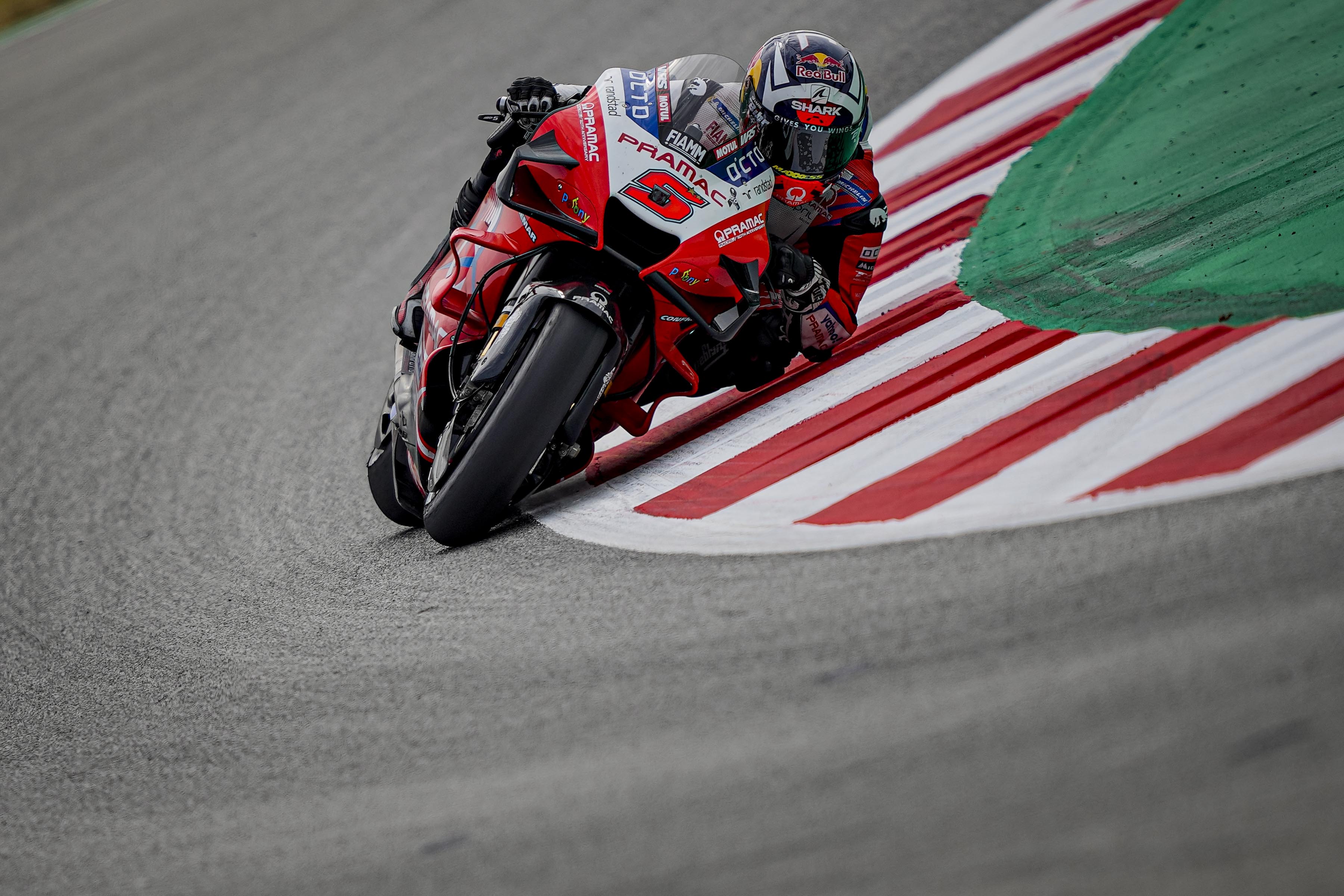 I am very happy, it was an incredible race filled with the unexpected and many twists. I tried my best, and second place is a great result. We worked very well and I couldn’t be happier.