Dutch GP – Johann Zarco finishes with a great fourth place whilst Jorge forced to retire from the race. 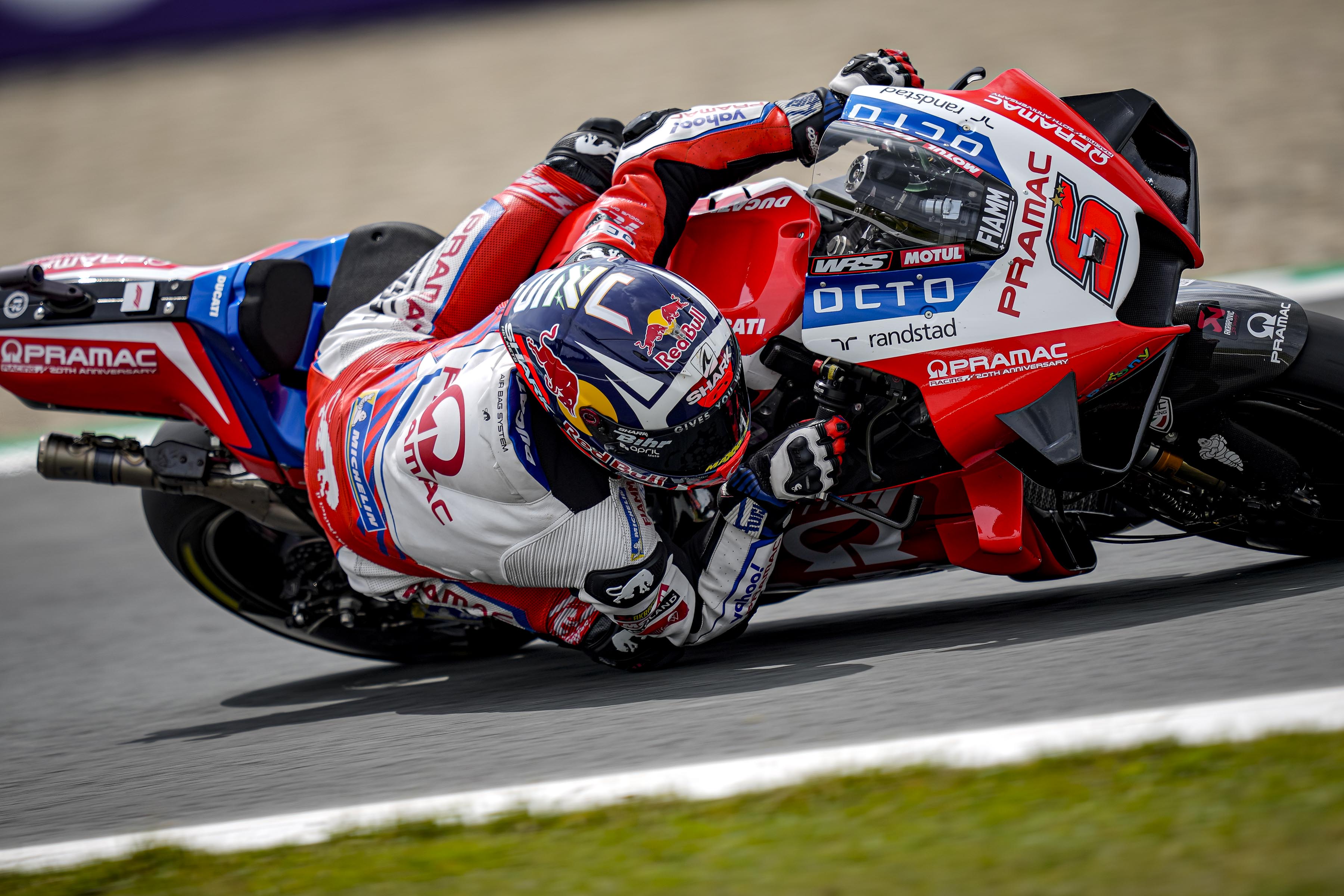 Johann Zarco finishes with a great fourth place whilst Jorge forced to retire from the race.

Johann brings team Pramac Racing to the parc fermè with himself as the first-placed independent rider after a fourth-place finish at the Dutch Grand Prix. Jorge on the other hand was obligated to retire.

The French rider performed well, and as he has done every Sunday, he gave it his all to battle for the podium until the final lap. He remained in the leading group for all 27 laps.

Jorge continues to display his talent; his race-pace was good enough to fight for a spot in the top ten. Unfortunately, roughly halfway through the race, his not yet recovered physical condition negatively impacted his race for the second race in a row. 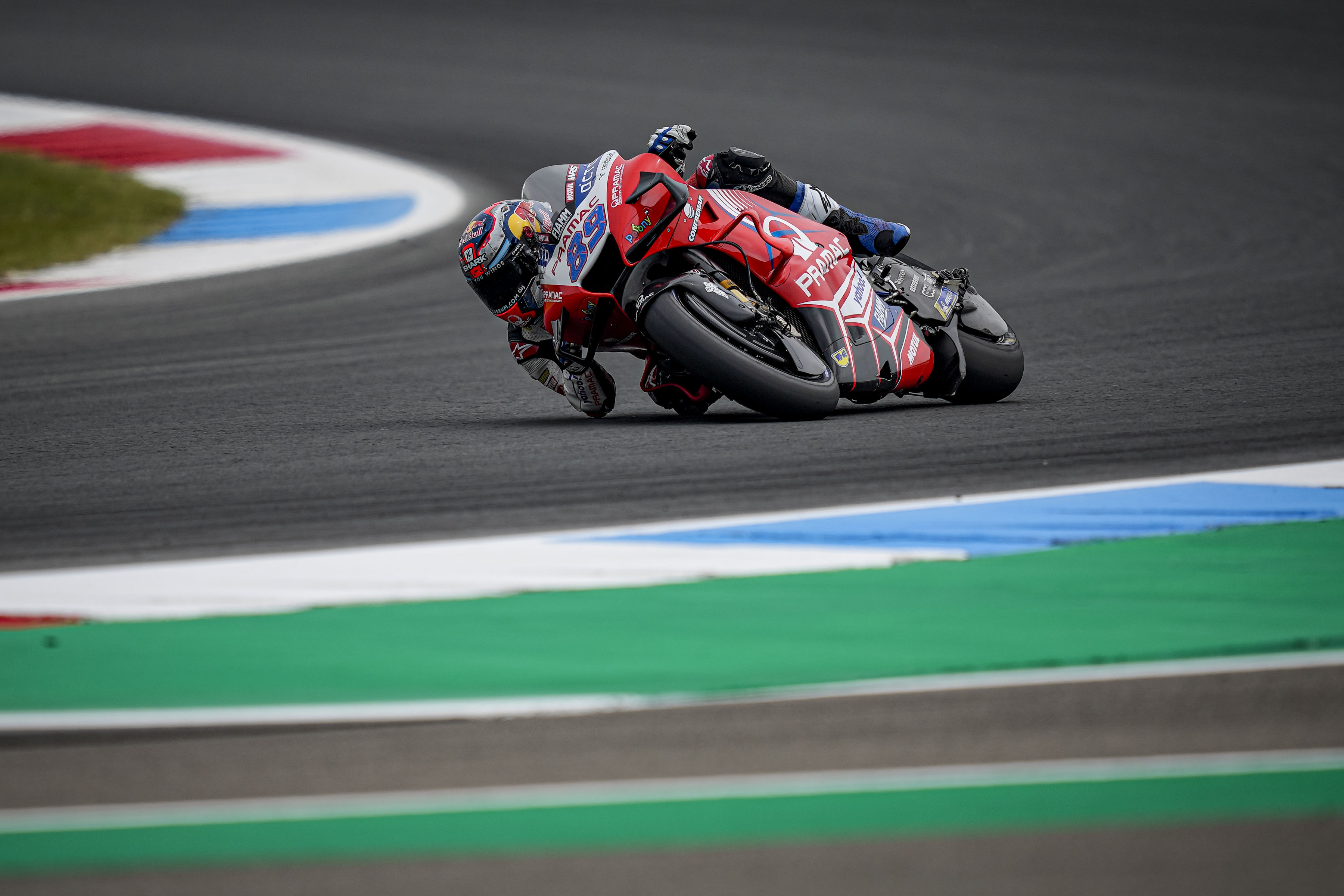 Unfortunately, for two races in a row, I have been restrained by my physical condition. I had a good race pace and could have made the top ten but I still haven’t completely recovered. The break we now have will help a great deal; I will be back in Austria in perfect health. 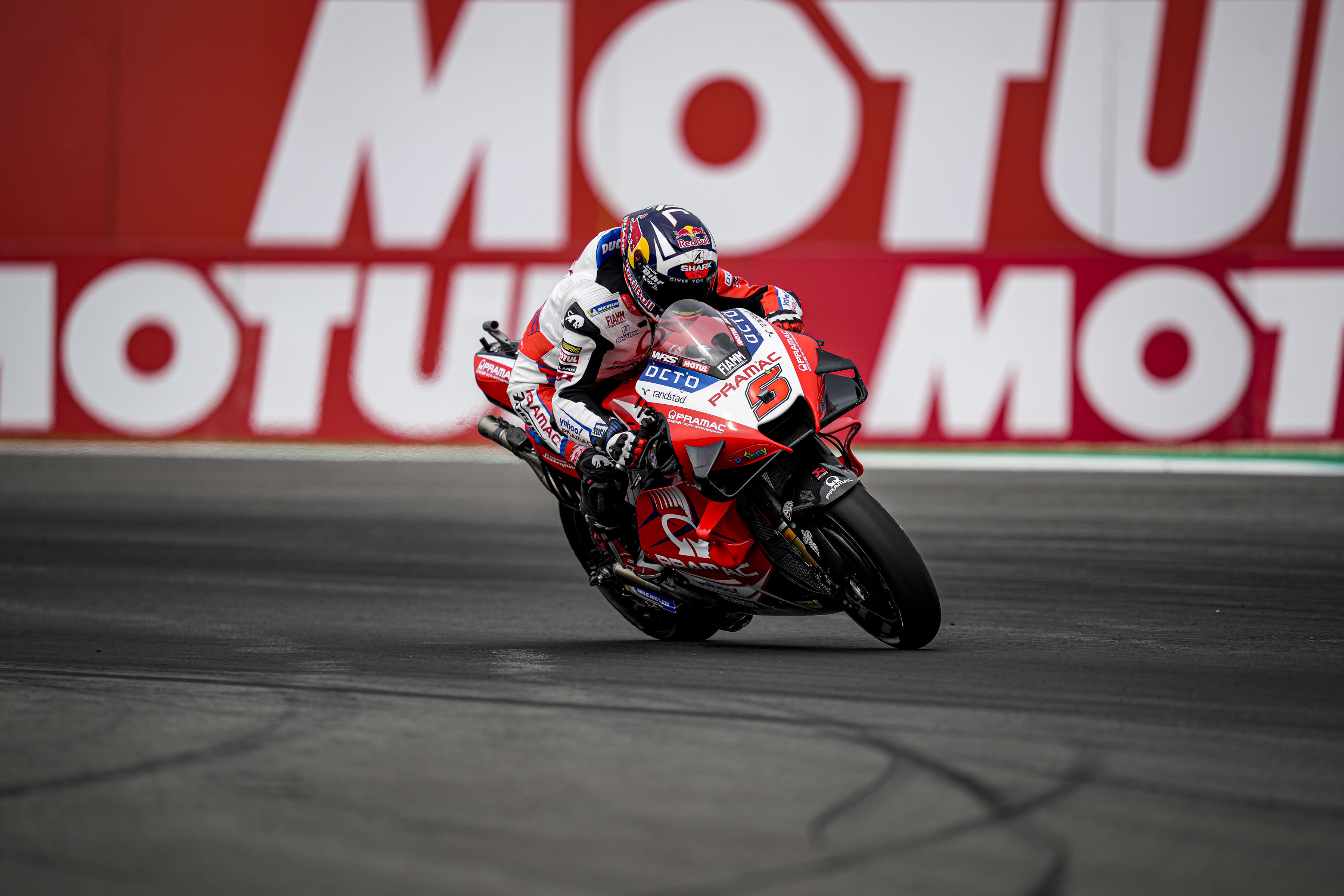 I am very satisfied. It was an extremely difficult race and we were able to handle it the best we could. At one point I even thought I could make the podium. All this makes me feel very confident and has given me greater certainty for the second part of the championship.