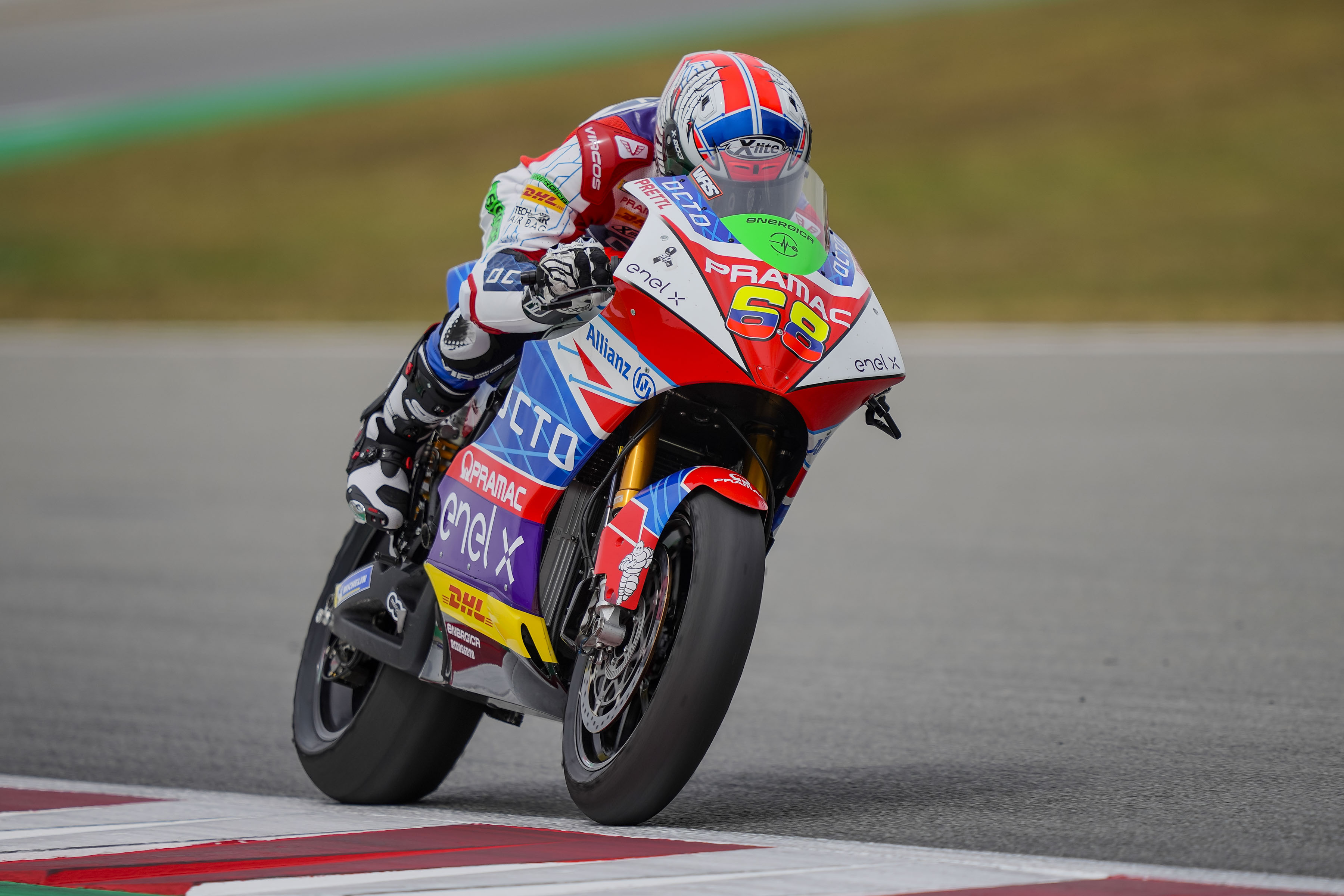 The third round of the MotoE world championship began today at the Montmelo circuit.

A day of free practice sessions which has seen the riders of the Octo Pramac team Yonny Hernández and Alessandro Zaccone come in third and eighth respectively in the combined standings.
Yonny immediately got off to a good start and set the fourth-best time in FP1. He improved in FP2 and placed himself in third position after the first day of free practice sessions – his best time being 1:51.132.
Alessandro struggled slightly in FP1, in FP2 he acquired a better feeling with the bike and finished in eight place with a time of 1:51.575.

I am very happy with today, we are improving greatly. Already in FP1 I was up there with the leaders and then I improved in FP2. Now we need to stay concentrated to perform well in the Epole tomorrow. 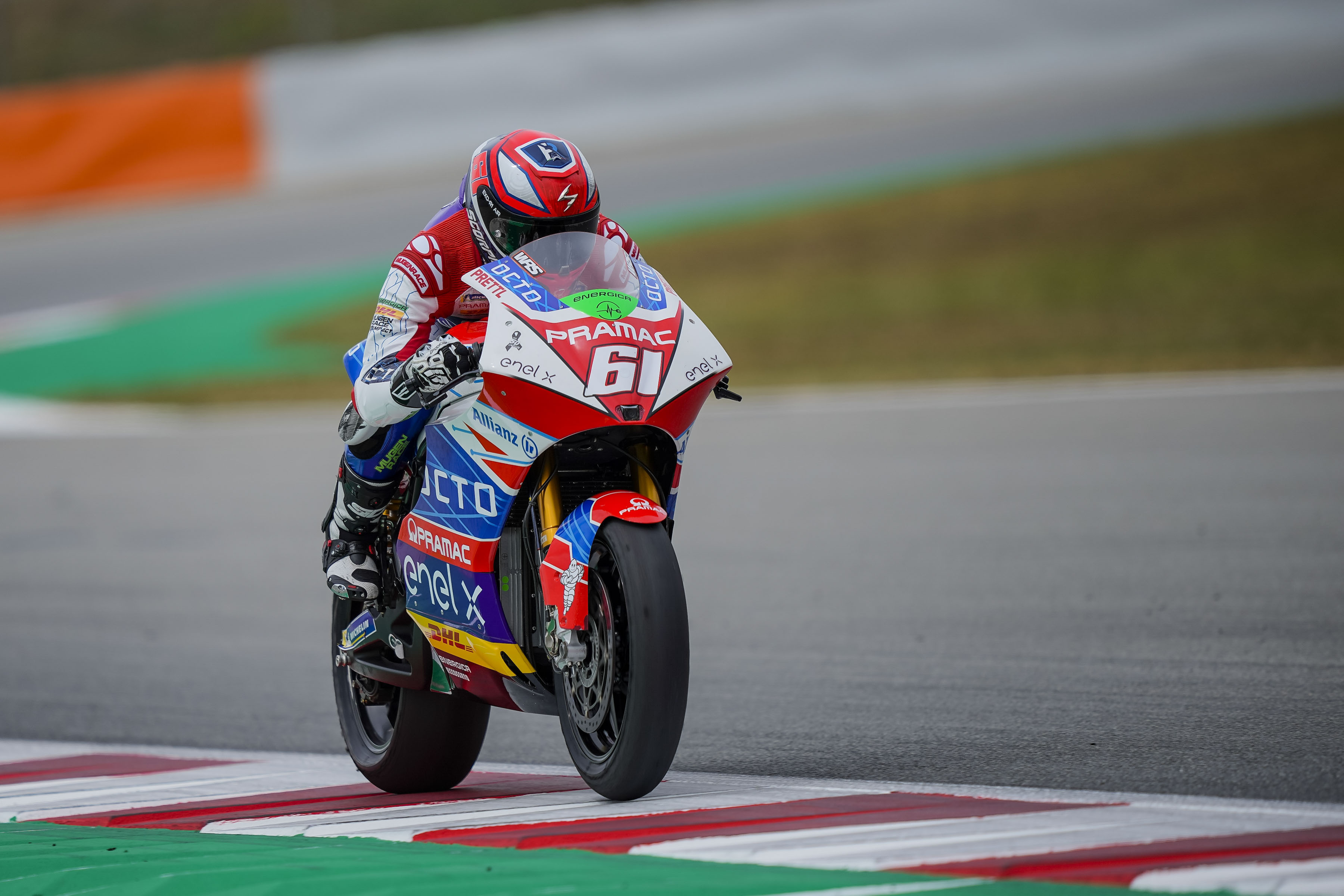 A complicated day, I struggled a lot in FP1. In the afternoon I then improved, but even so we need to go a step further to do well in the race.