MotoE – Austrian GP – P6 for Zaccone and P10 for Hernandez at the Austrian Grand Prix. 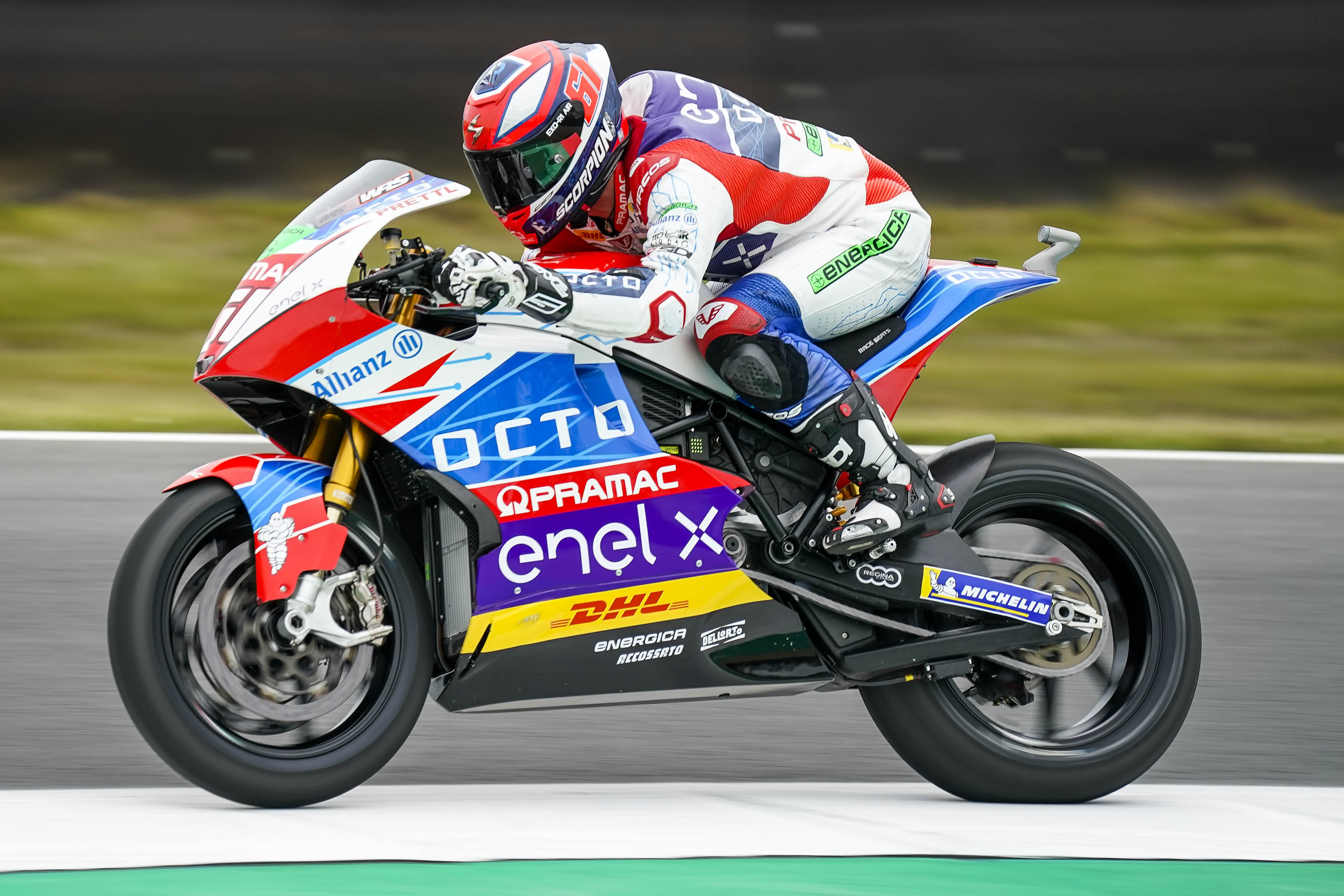 The Austrian Grand Prix comes to an end with Alessandro in sixth and Yonny in tenth.
It wasn’t the race that the Team Octo Pramac riders were expecting, a race that began on a wet track, which was rapidly drying up.
Zaccone finishes in sixth place, which allowed him to take home vital points and remain championship leader.
Hernandez started well, colliding with another rider, however, lost the Colombian rider precious time. He managed to regain some positions regardless of this and finish in the top ten. 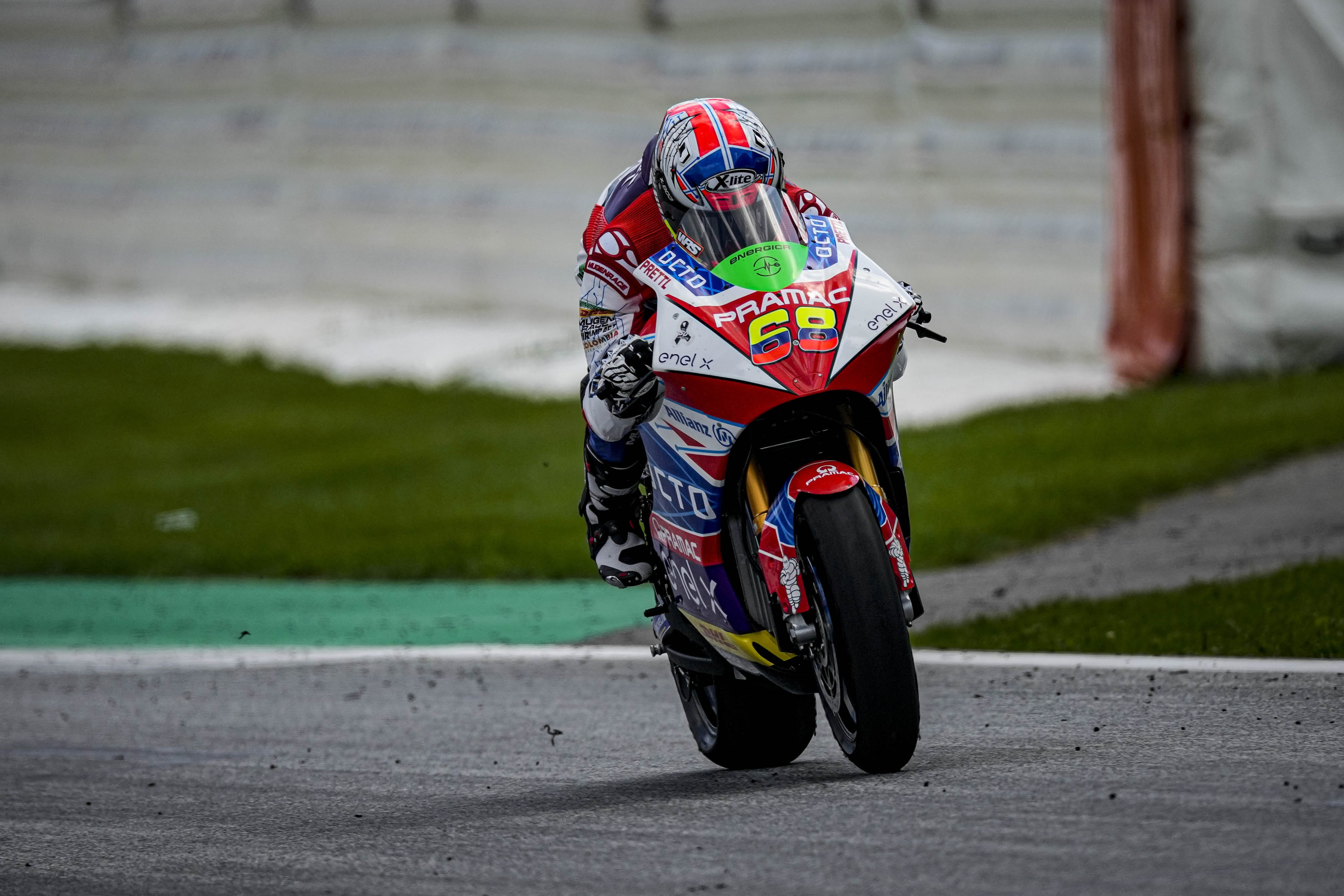 I am not very happy; we could have done better. I had a minor collision, and I ran off the track.
We were still able to take back two positions, but this is not enough. 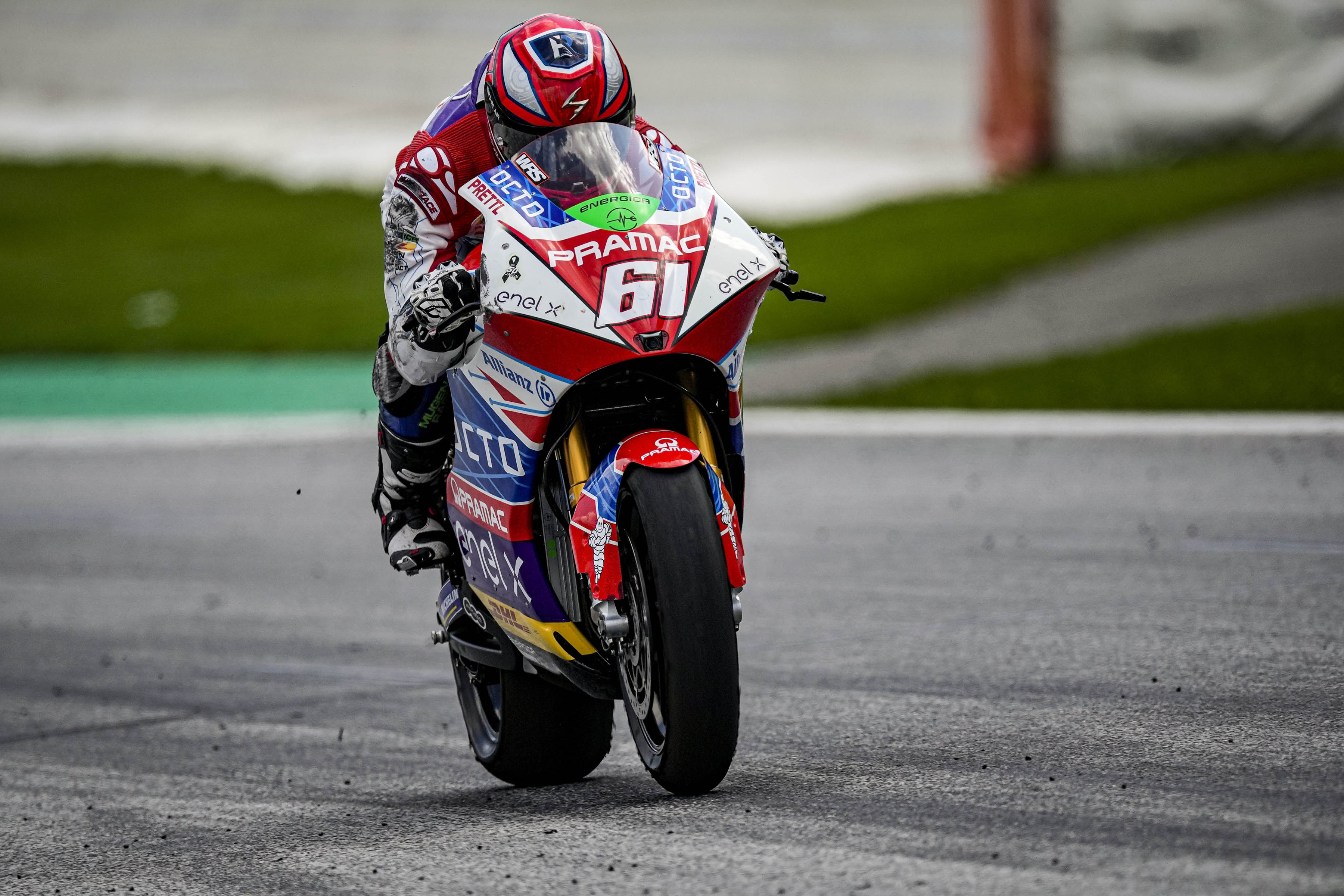 The race did not go as we had expected. Unfortunately, we made the mistake of starting with the setup for wet conditions, which penalized us.
Regardless, we remain first in the championship, and at Misano, we will give it our all.