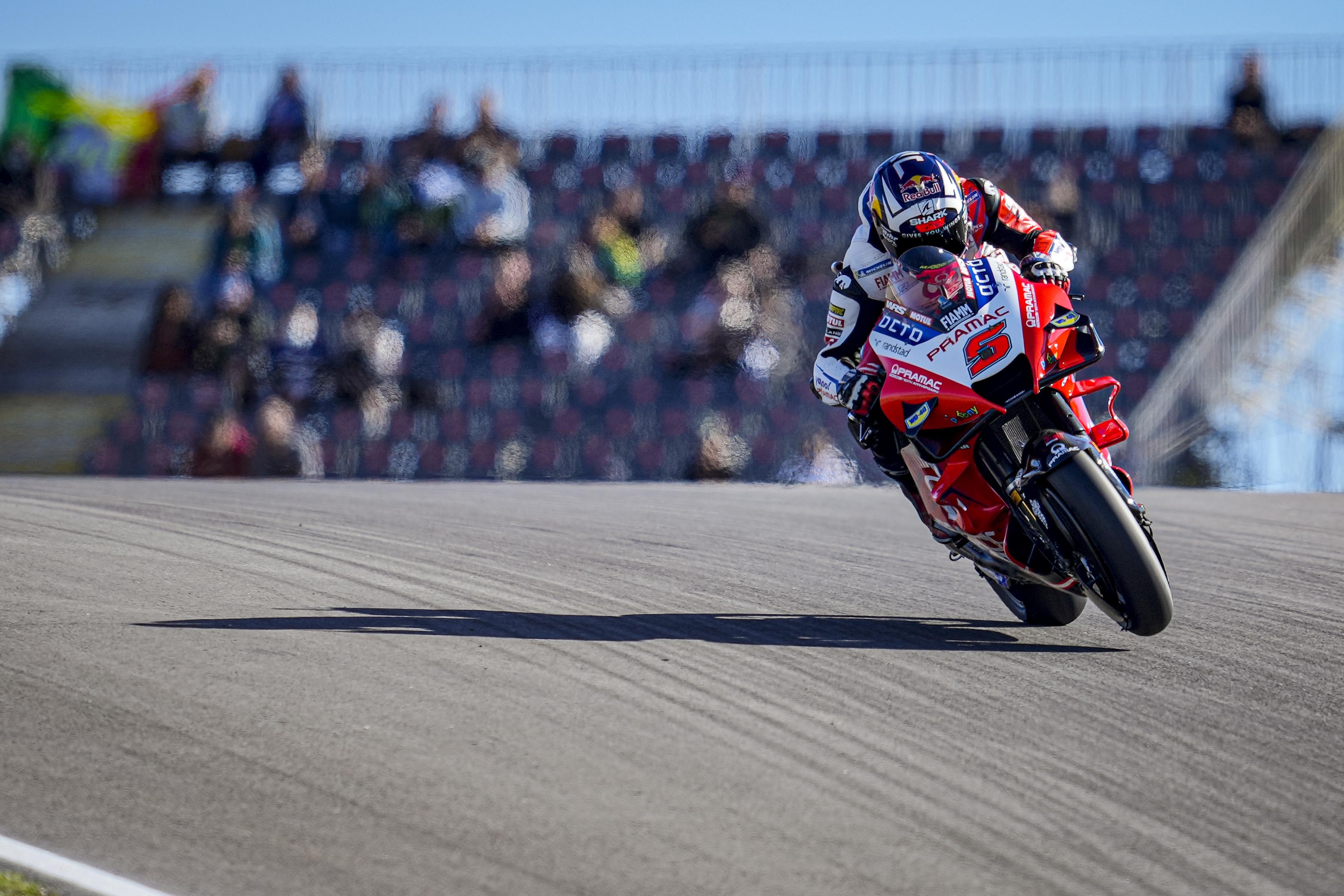 The races begin here at the Algarve International Circuit in Portimao, which this Sunday will see the penultimate race of the 2021 MotoGP Championship.
It has been a good first day for the Pramac Racing riders. Johann came sixth and Jorge eleventh in the combined standings.
Johann, after having ended the first free practice session in thirteenth place, set his best time (1:39.889) during the afternoon session. This allowed the French driver to end the day in sixth place, giving him temporary access to Q2.
Jorge Martin took advantage of today’s free practice sessions to regain confidence on a track that, following a bad crash, had previously compromised the majority of his season.
The young Rookie came in fifteenth place with a time of 1:41. 348 after FP1 and managed to lower his time by more than a second in fp2. He finished in the eleventh position.
His best time of 1: 40.179 divides him from the top ten by only 3 thousandths of a second. 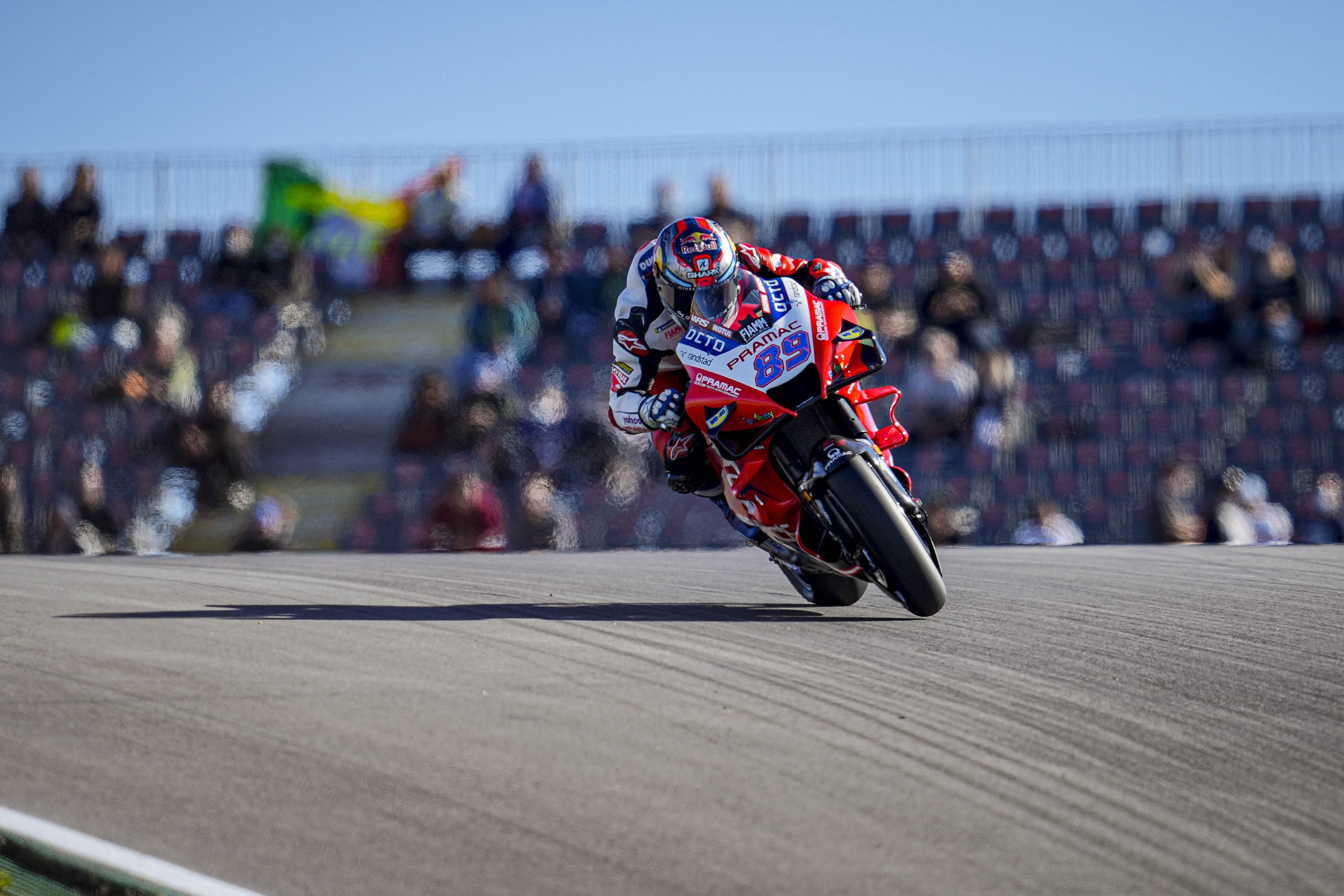 On the first run, I was a bit worried, but I then managed to gain confidence and so the feeling improved lap by lap.
In FP2, we managed to put out a good lap. We only just didn’t make it to the top ten for now. We need to take a small step forwards to get ahead. 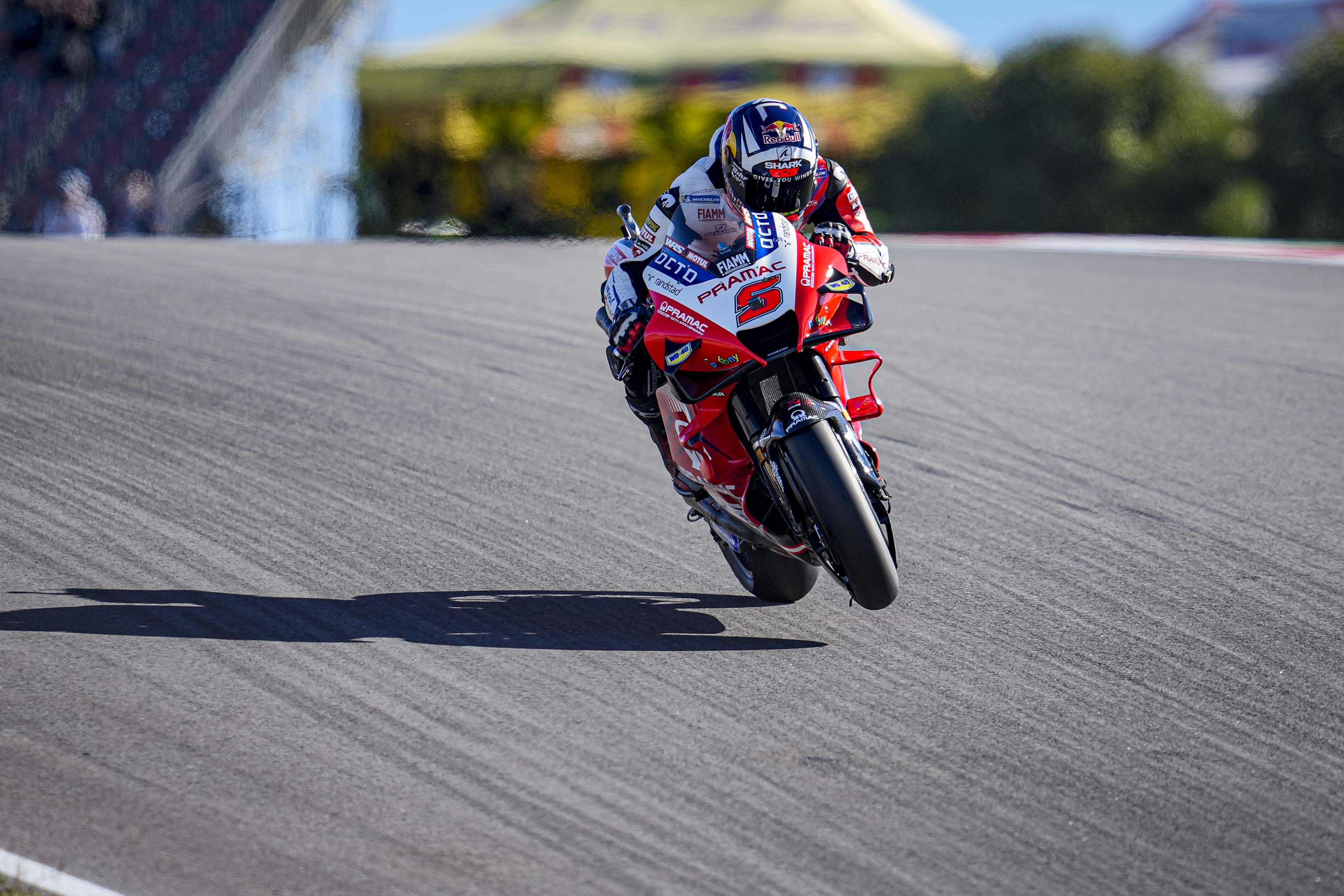 I feel good on this track. I like it a lot, and I can have fun despite it being difficult. Everyone is really quick and it will not be easy. We have, however, had a good first day, and we are confident about tomorrow.