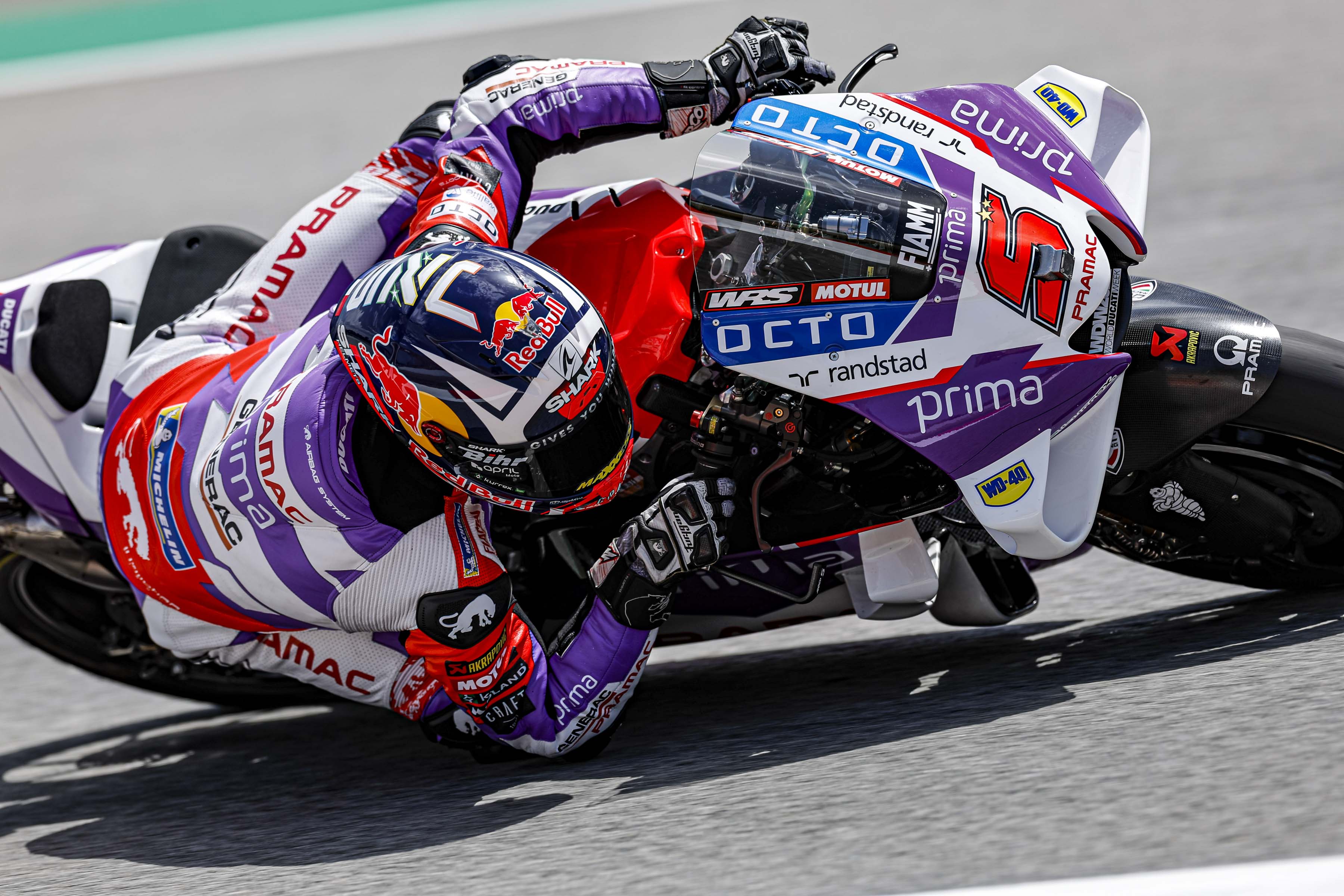 Qualifying for the Gran Premi de Catalunya, the ninth round of the 2022 MotoGP season, ended with Johann Zarco finishing fourth, celebrating with his team in the parc ferme as the first independent rider. For Jorge Martin some more difficulties but a sixth place that is nevertheless worth a positive second row.

After a particularly encouraging FP3, which ended with Zarco and Martin respectively in second and third place to easily gain direct access to Q2, in qualifying for pole position the French rider was the protagonist of an incisive final lap, finishing fourth with a time of 1’39.027, just 68 thousandths of a second off the front row. This result also earned him access to the parc fermé as the first independent rider.

Jorge Martin, on the other hand, was unable to find the right conditions in either run to put together the ideal lap that would have allowed him to take the front row. At the end of qualifying the Spanish rider finished sixth with a time of 1’39.142, 115 thousandths of a second behind his team-mate. 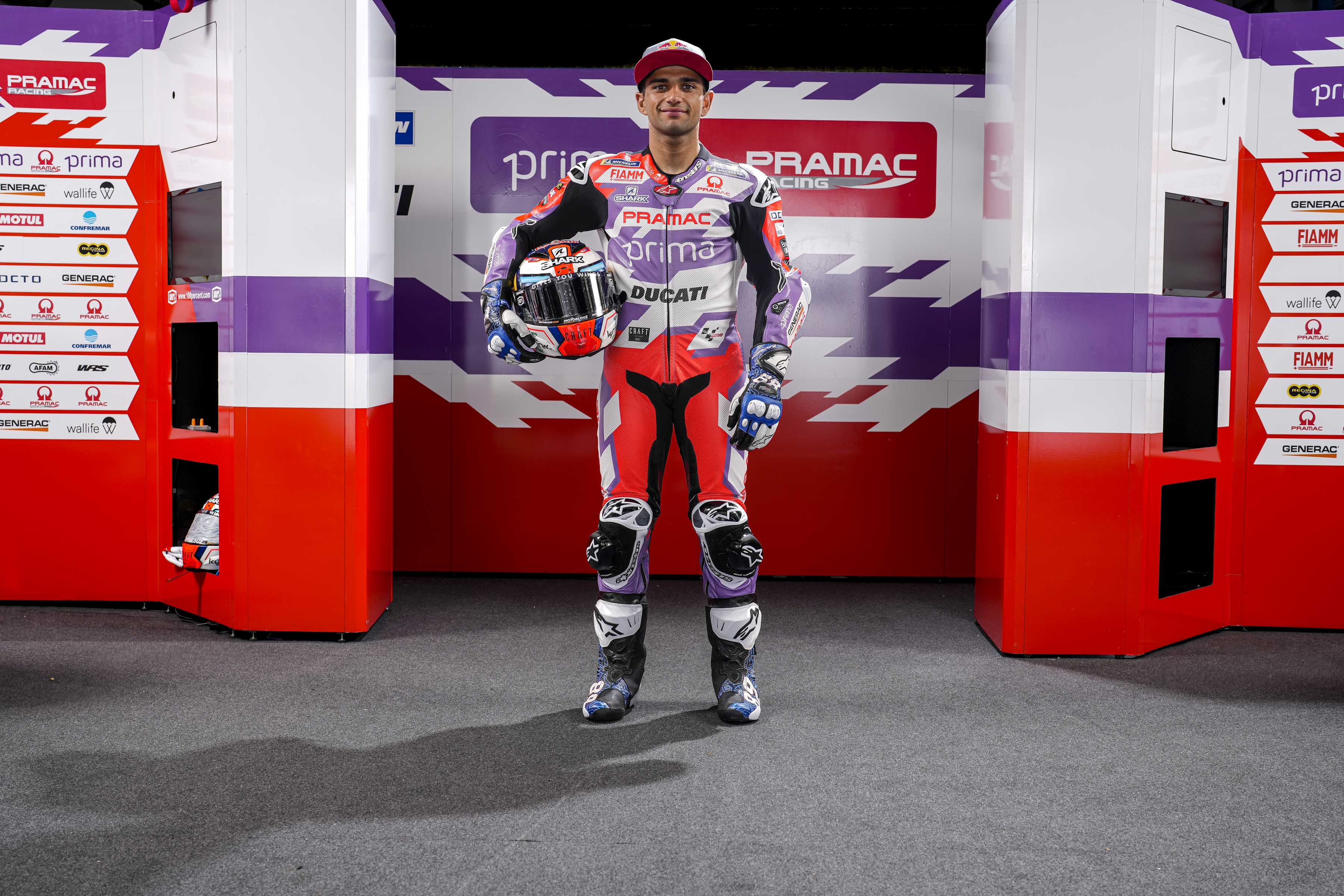 I am finally competitive again,
with the old set-up the feeling continues to be positive and we are improving session after session.
Starting from the second row is always an advantage, we have to be good at exploiting it to stay in the front group. 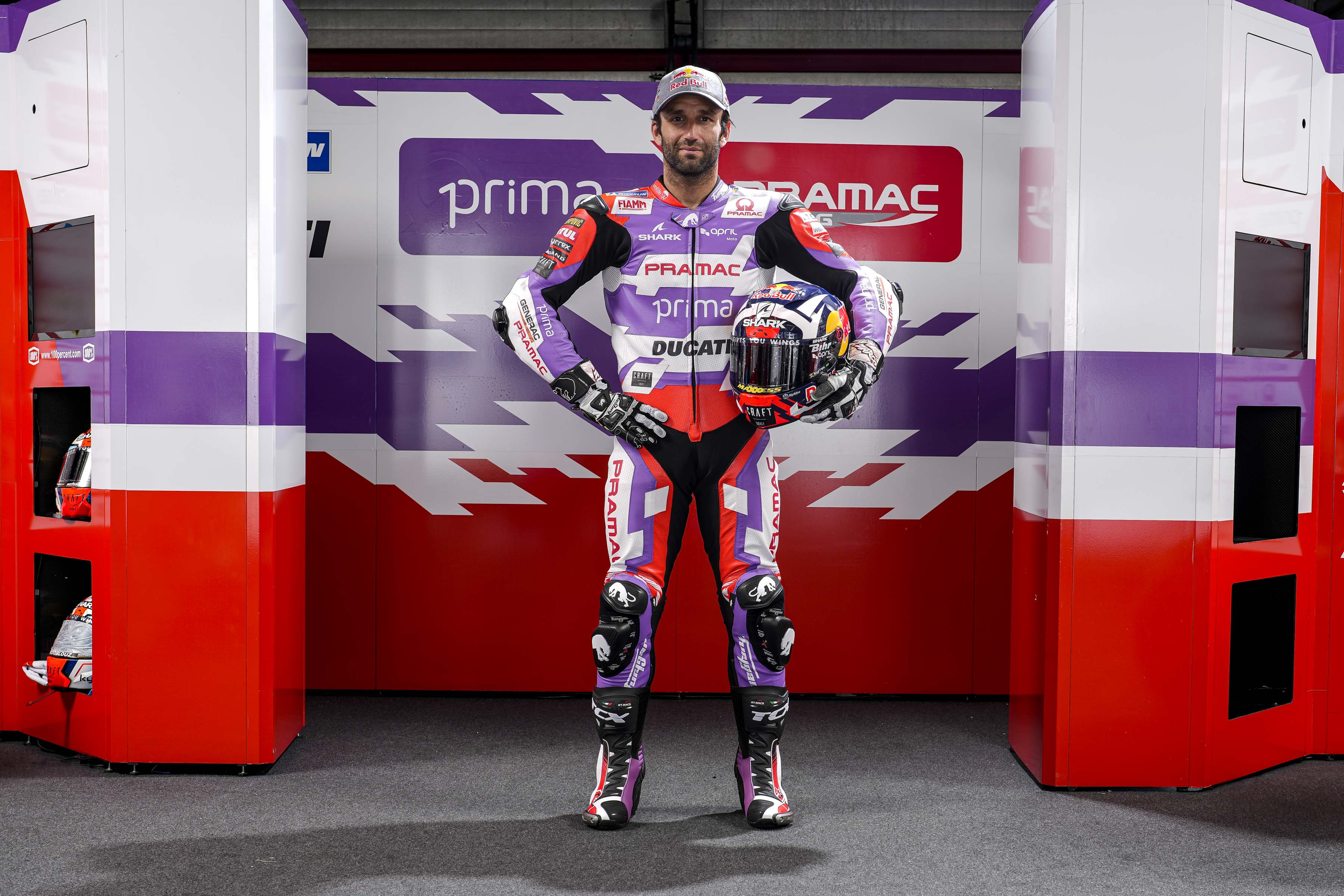 Happy and satisfied with today’s work,
starting from the second row tomorrow will be crucial.
The feeling in FP4 was incredible, the pace very good.
Tomorrow we can fight for important positions.