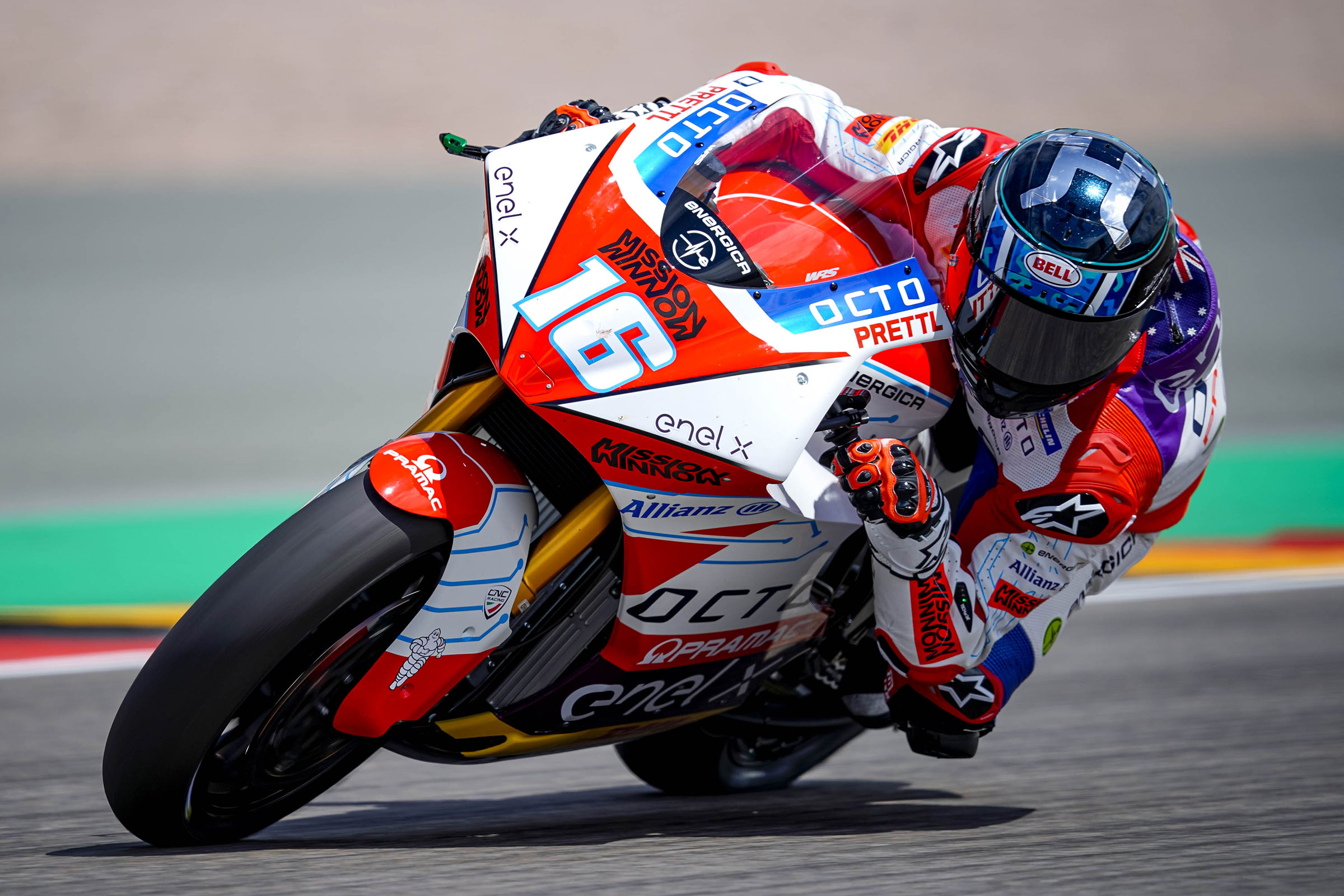 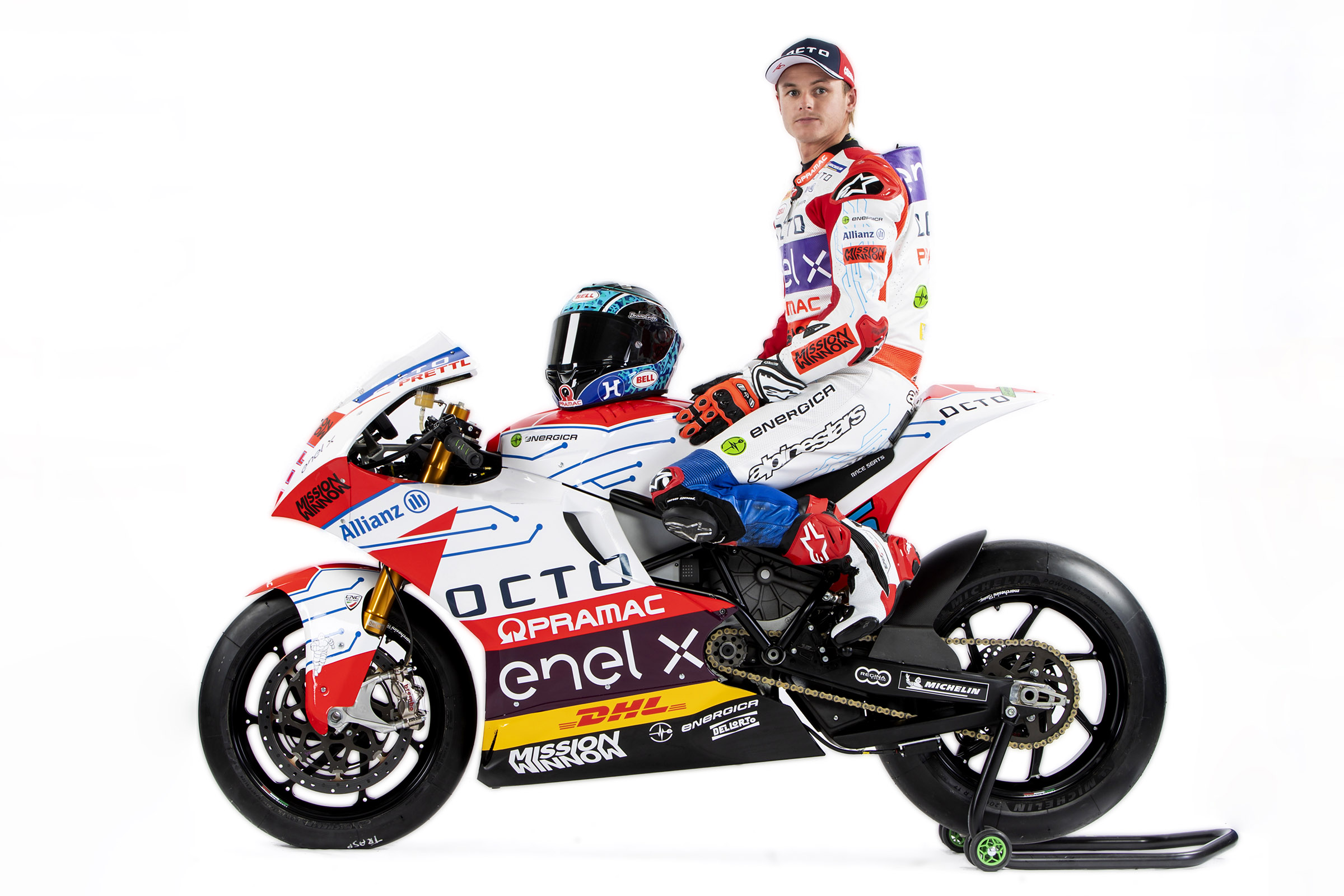 Josh Hook is a Grand Prix motorcycle racer from Australia. He started dirt track riding in 2005, then moved to roadracing in 2008, where he ranked 3rd at the MRRDA series nationally. Hook was selected to compete in Moto GP Red Bull Rookies Cup in Europe in 2009 and 2010.

He returned to Australia in 2011 and won the Australia 125GP championship on his Aprilia 125 GP machine. Hook showed his diversity by also ranking 3rd nationally on a Honda CBR600. In the 2012 season, he rode for Team Honda Australia in the Australia Supersport 600 category, finishing second. Hook also competed in the Petronas Asia Dream Cup throughout Asia, finishing third.

2013 was Hook’s debut year on the Honda CBR 1000 machine with Team Honda Racing finishing a respective 5th in the Australian Suberbike Championship with podium finishes. 2014 Hook took out the Phillip Island Championship aboard the Honda claiming 5 wins out of the 6 race championship. 5th place in ASBK with multiple wins and podium finishes, unfortunately sustaining a broken neck which ruined his chances to claim the title.

After a successful year in 2014 Hook caught the attention of Honda Japan HRC and TSR F.C.C. team manager Mr Masa FUJJI, The Japanese manufacture made it clear they wanted Hook to race internationally, giving him the chance to ride for Honda World co in the All Japan Championship as well as the prestigious annual Suzuka 8 Hour event for the 2015 season. Hook jumped at this amazing opportunity, packed up and moved to Suzuka Japan, home of Honda and TSR.

The team decided to make the move to World Endurance Championship, a dream come true for Hook as this always was a personal goal. Competing with TSR in the last 3 races of the 2016-2017 EWC the team had their eyes set on the world title for the 2017-2018 season. Hook and TSR held their composure and did what they came their to do, to win them Endurance World Championship. Hook has his sights set on defending his World Title, renewing his contract with Honda F.C.C. TSR.

Josh Hook will compete in the 2019 MotoE Season with the Energica Ego of Octo Pramac MotoE.

Josh Hook finished the first MotoE season in 2019 in 13th place with 28 points. 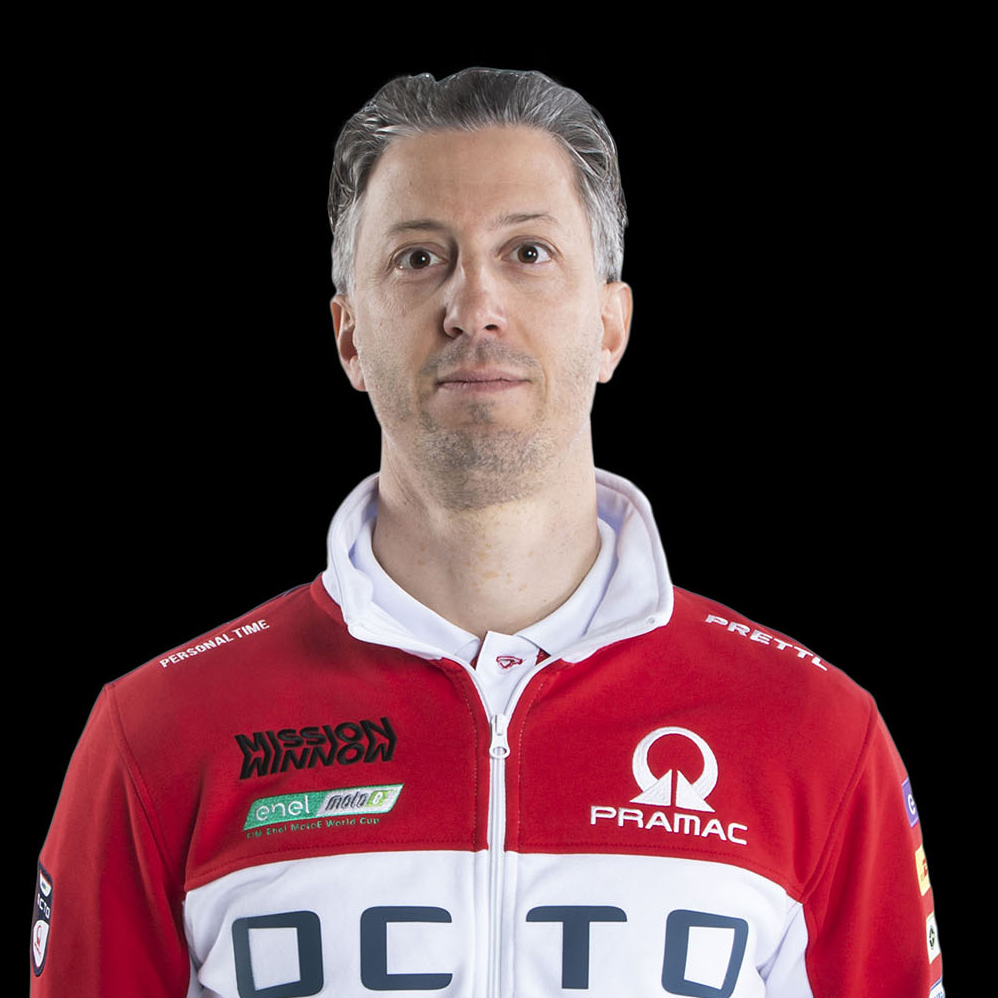 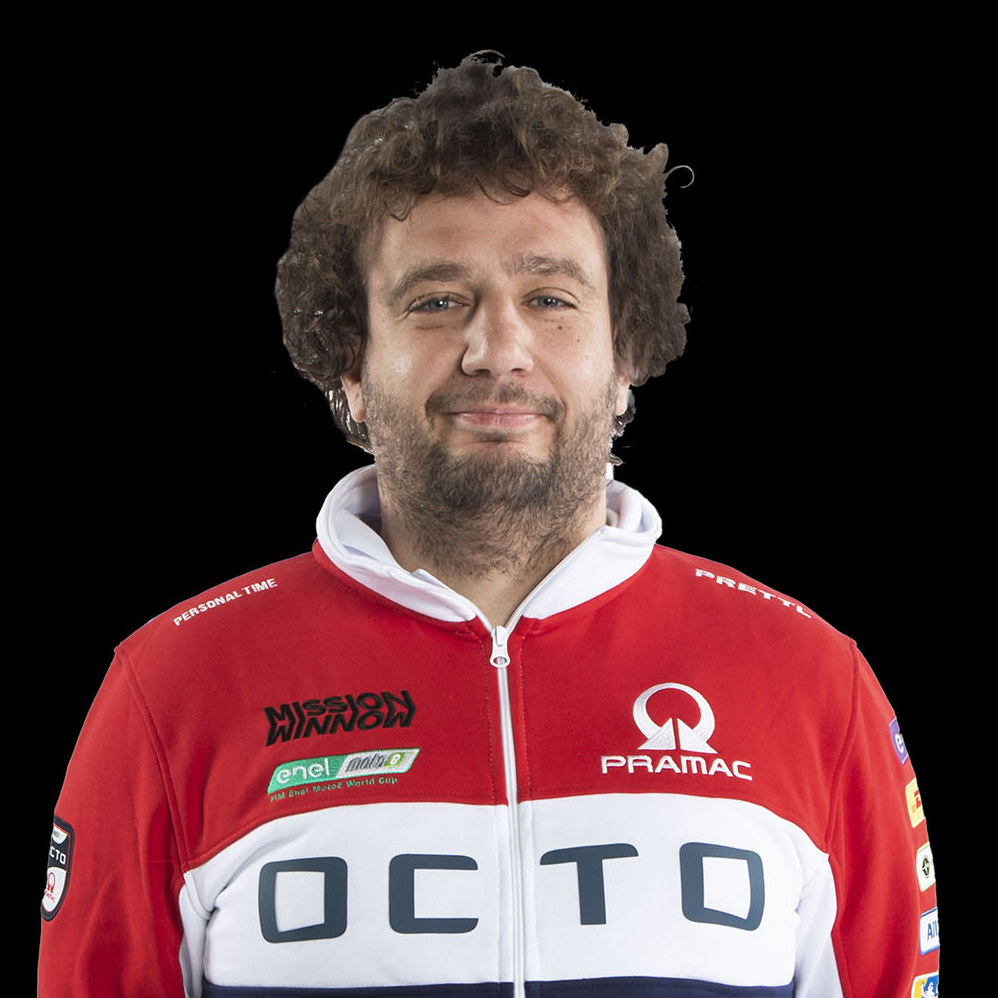