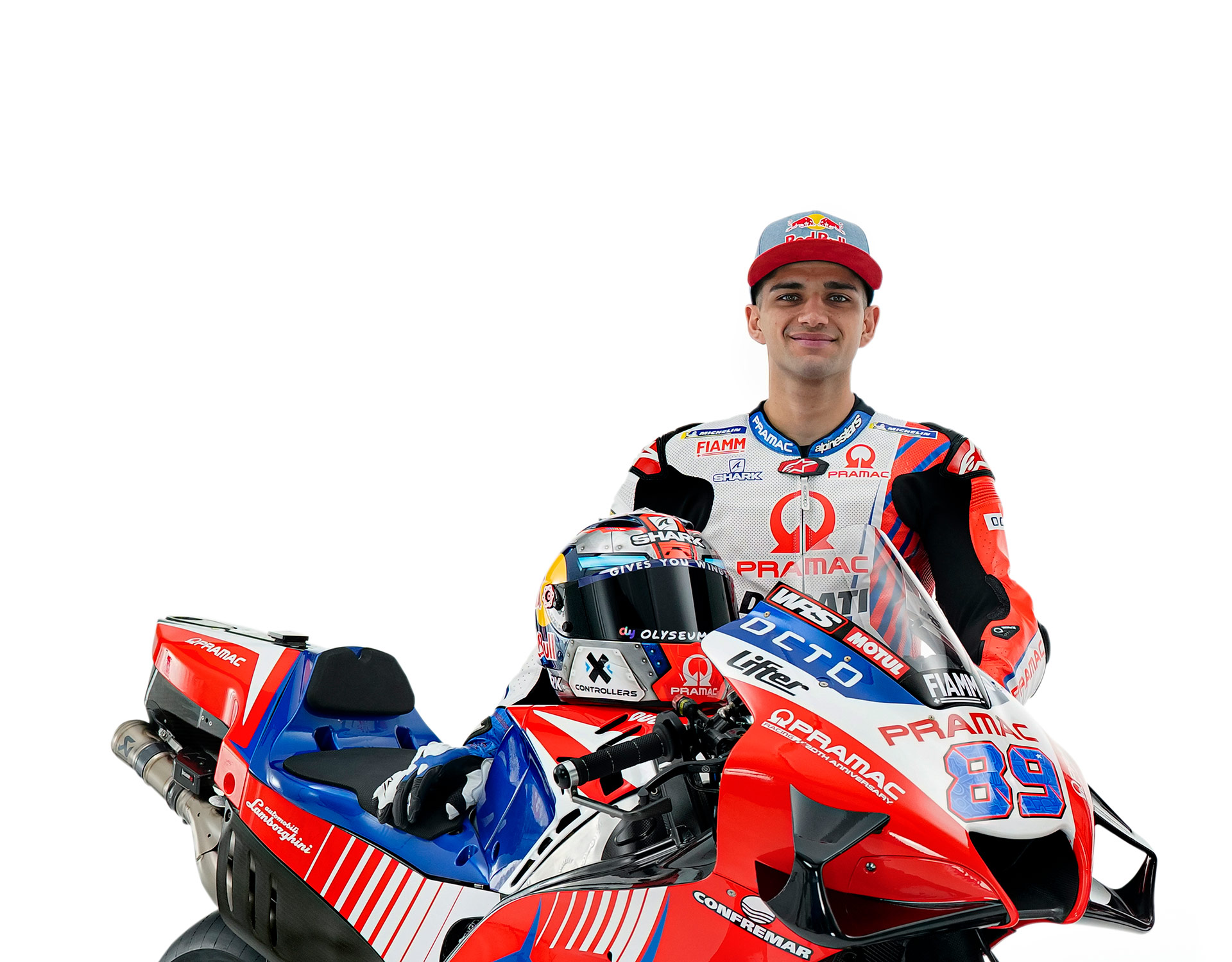 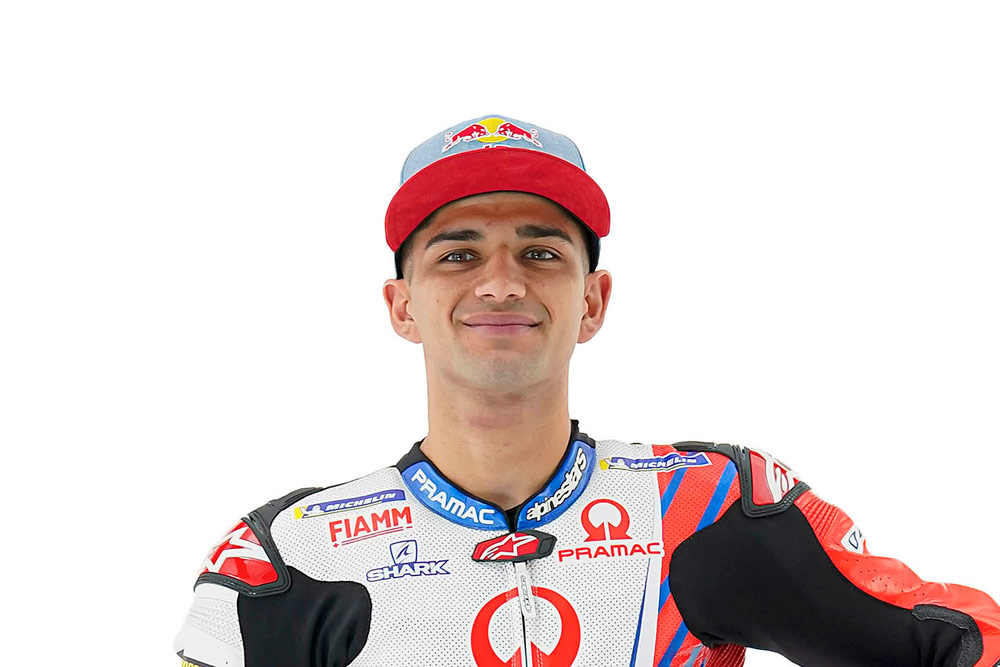 He started racing minimoto in 2006, and then raced in several local and national competitions. In 2012 he debuted in the Red Bull Rookies Cup, a category in which he finished second in 2013 and first in 2014.

In 2015 he debuts in the Moto3 class of the World Championship, hired by Mapfre Team Mahindra, which entrusts him with a Mahindra MGP3O.

In 2016 he remains with the same Team. He obtains a second place in the Czech Republic.

In 2018 he is World Champion in the Moto3 class. During the season he obtained seven victories (Qatar, Americas, Italy, Holland, Germany, Aragon and Malaysia), a second place in the San Marino Grand Prix, a third place in Austria and eleven pole positions.

In 2019 he switched to Moto2, riding the KTM of the Ajo Motorsport Team,
he gets a second place in Australia and a third place in Japan. 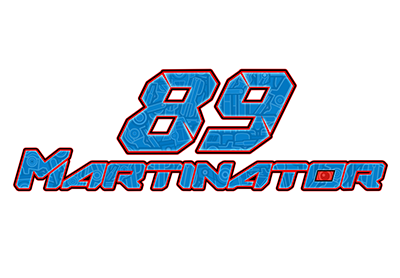 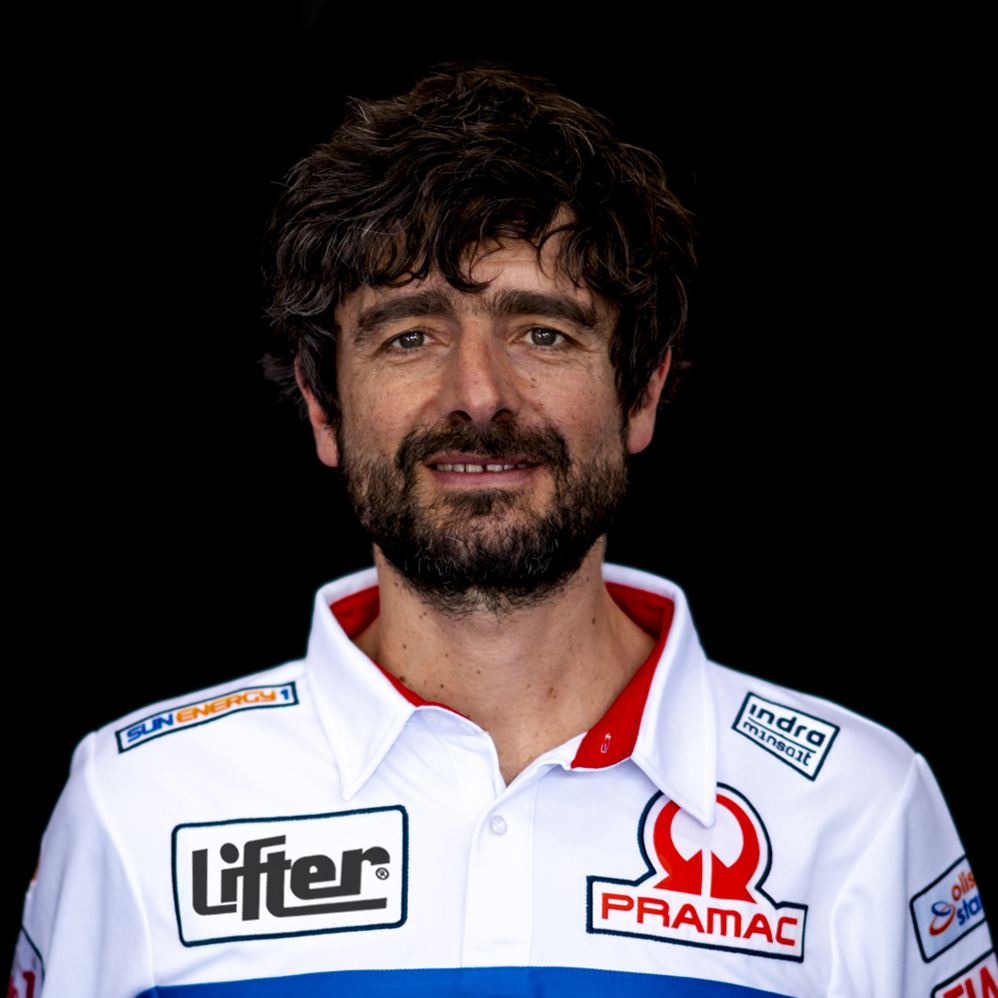 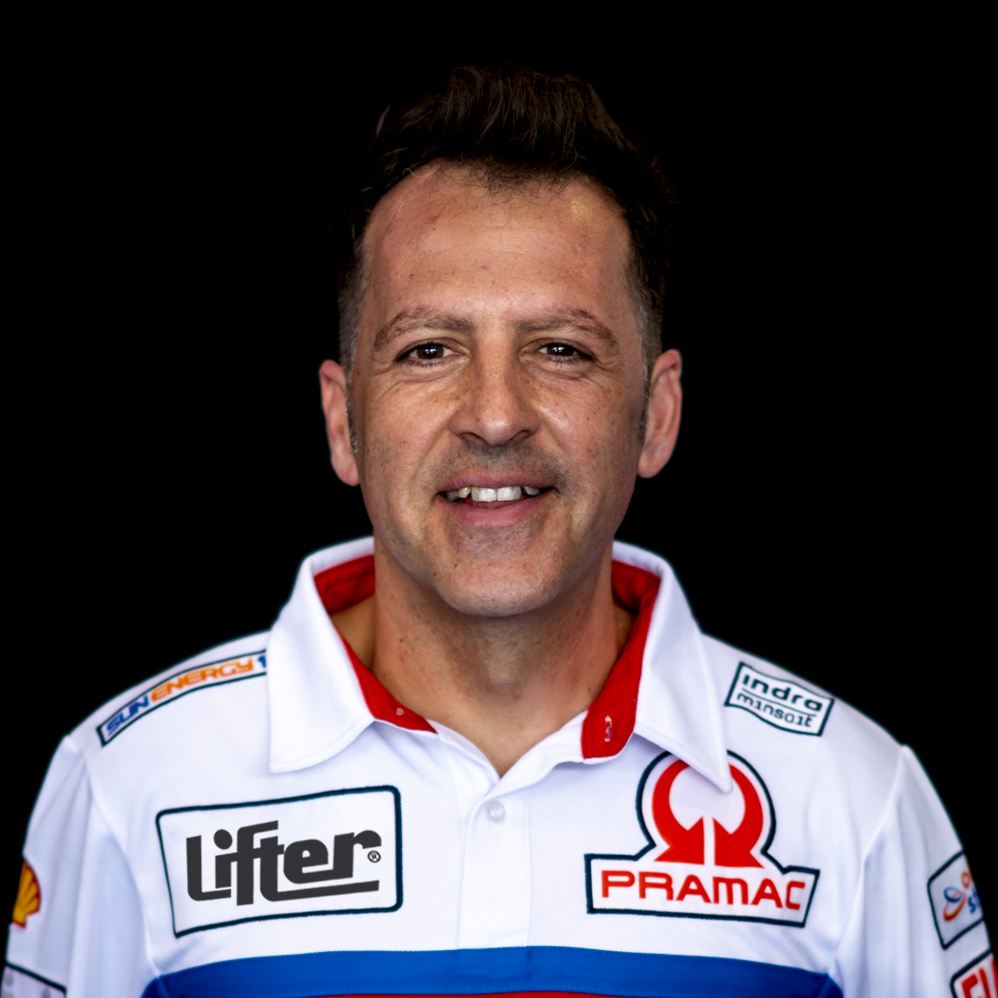 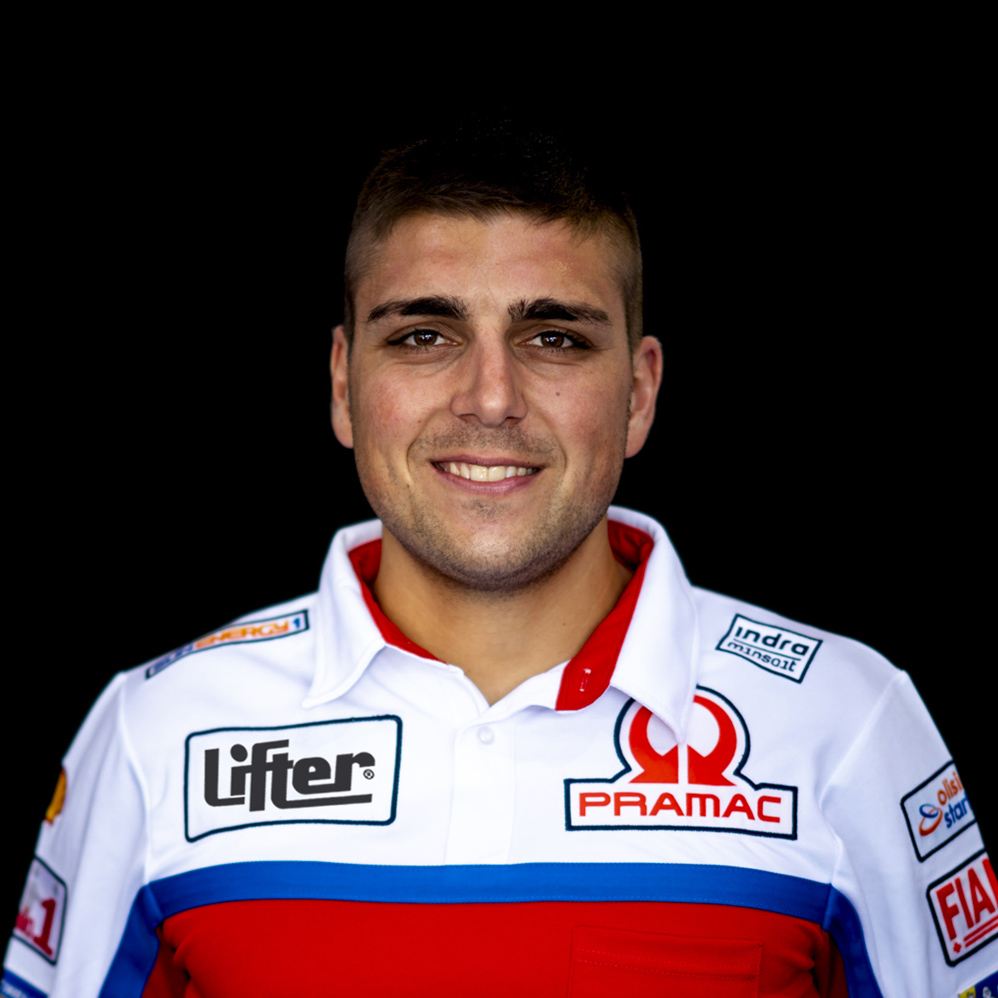 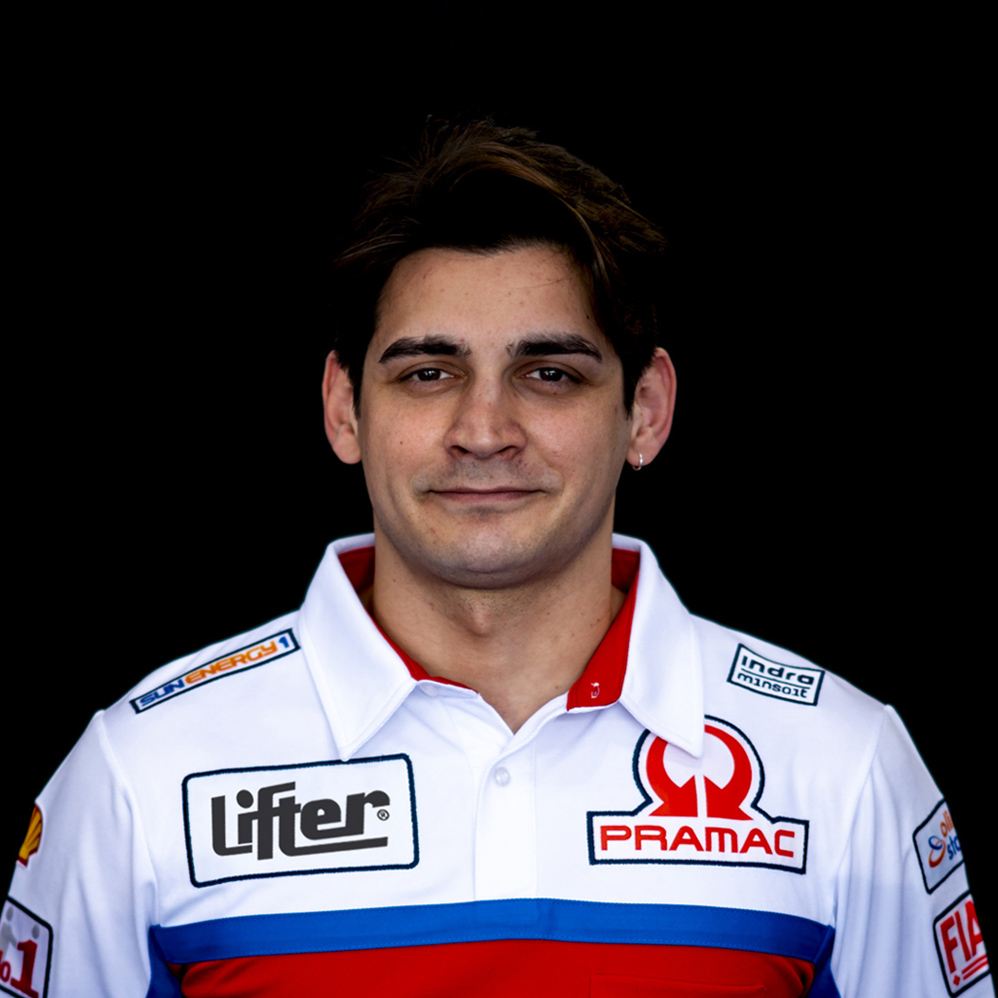 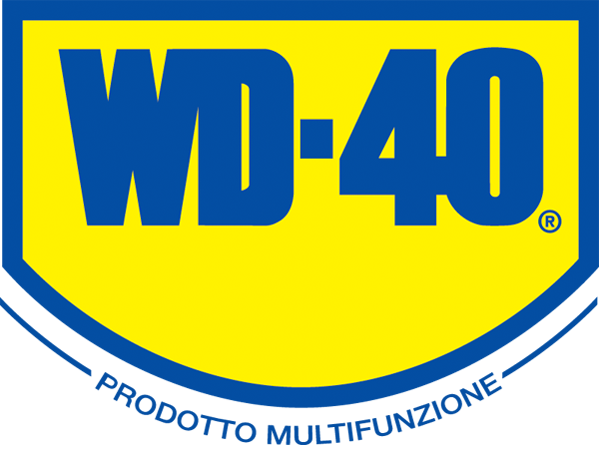 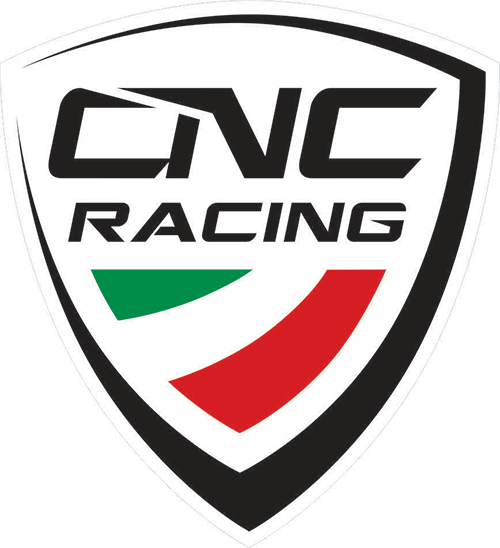 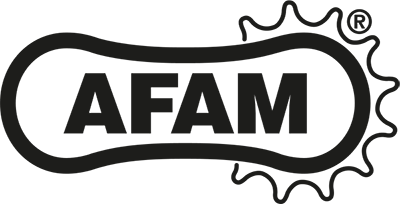 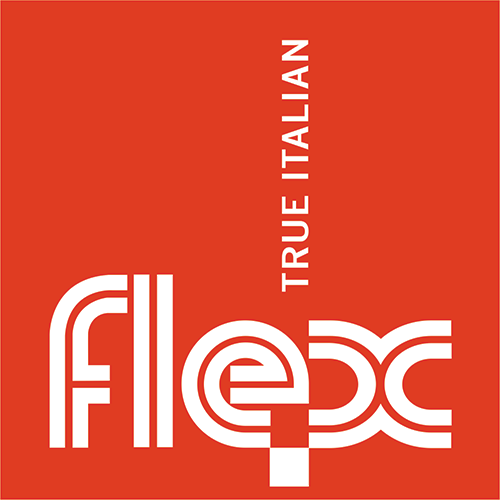 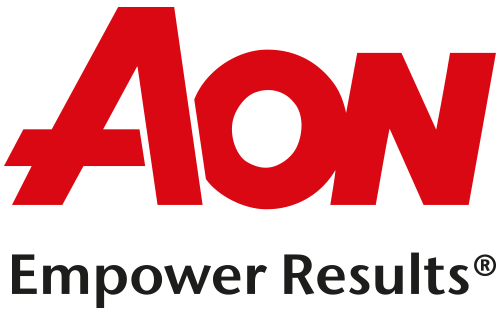 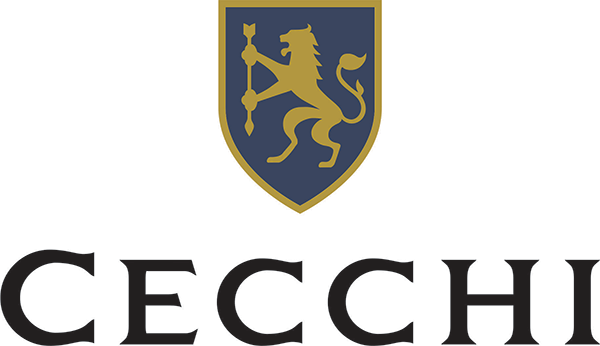 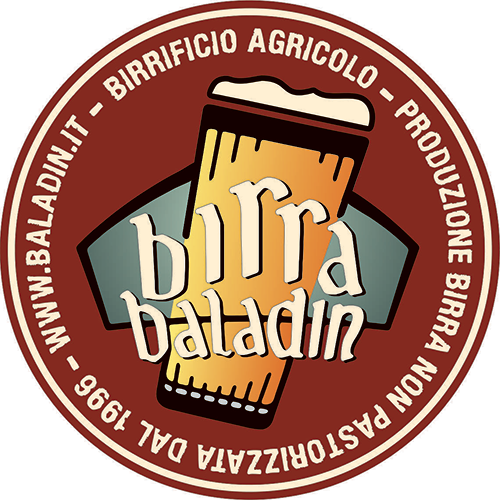 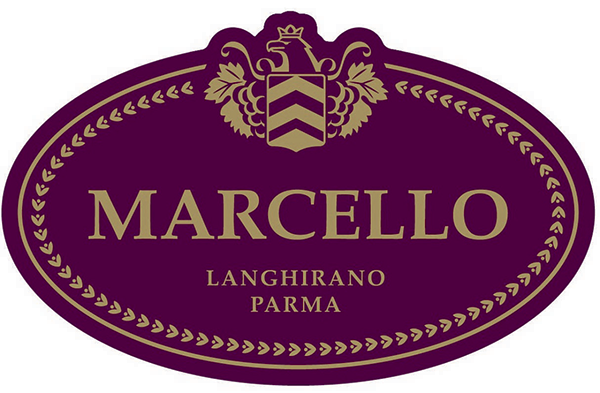 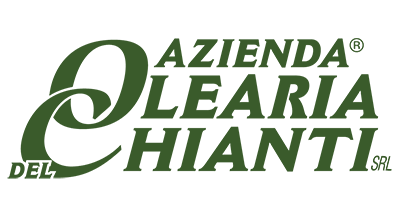 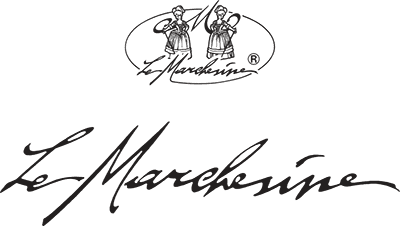 This website or third-party tools used by this website use cookies. By closing this banner or continuing navigation in any other way, you consent to the use of cookies.OkLeggi di più
Go to Top